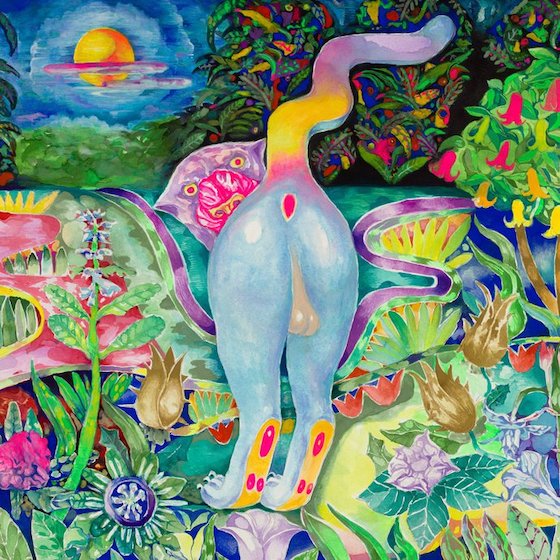 Maybe it's not John Dwyer's fault. After all, when you release as many Oh Sees/OCs/Thee Oh Sees/etc. albums as he has, you're bound to eventually wind up with an album cover that is a meticulously detailed watercolour painting of a cat's gaping red asshole and dangly nutsack.

21. Freddie Gibbs and the Alchemist
Alfredo 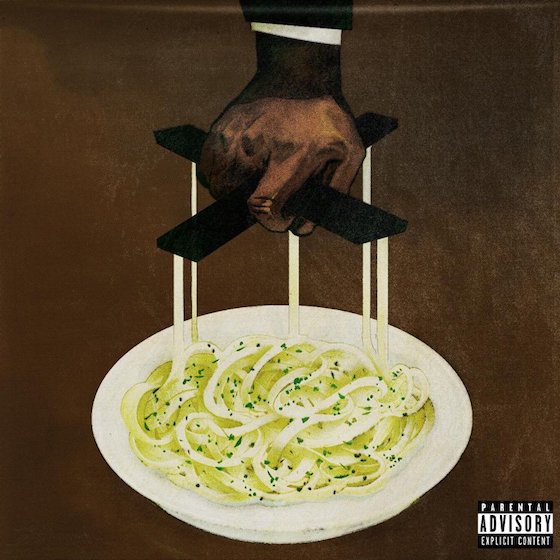 To be clear, Alfredo was a career-high moment from both Freddie Gibbs and Alchemist, marrying both of their skills in sheer perfection. But we can't help but wonder what this album art is trying to say. After all, the marionette pulling the strings is a trope often reserved for New World Order imagery. Is this a political cartoon about pasta consumption? Are carbs somehow tied to the deep state? Is ketosis the only way to know true freedom? 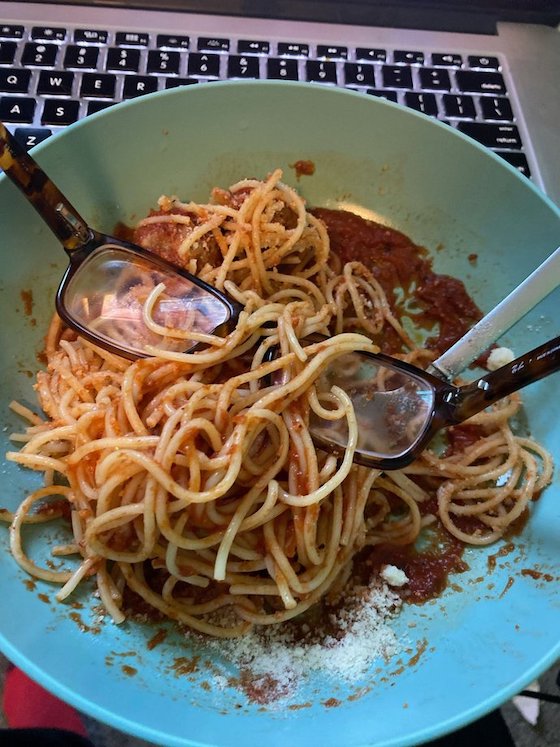 Freddie Gibbs wasn't the only artist with noodles on the brain. In fact, Steve Flato looks like his entire head is made up of spaghetti on this cover that depicts a pair of spectacles deep in the sauce. It'd have been a half decent IG story — hell maybe even a good wall post — but is this really album cover material? 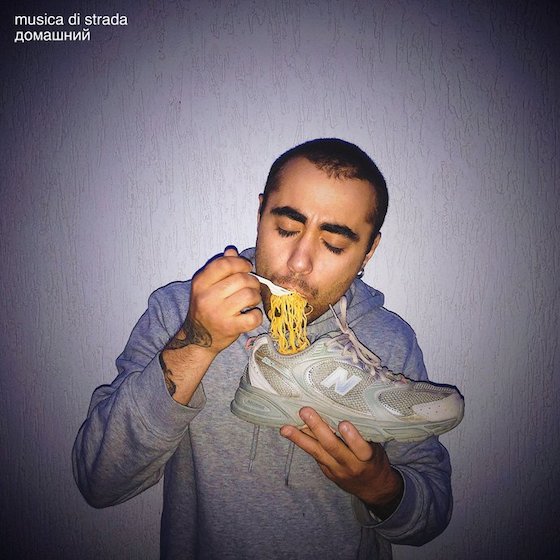 What is with the incongruous noodle micro-trend of 2020? Here we see Musica Di Strada mowing down some ramen out of a New Balance shoe that is just broken-in enough to suggest he didn't need the flavour packet. Is he some sort of sneaker freak foot fetishist who wants people to send noods? Perhaps, or maybe he just can't afford any dinnerware — he is using a plastic fork after all. 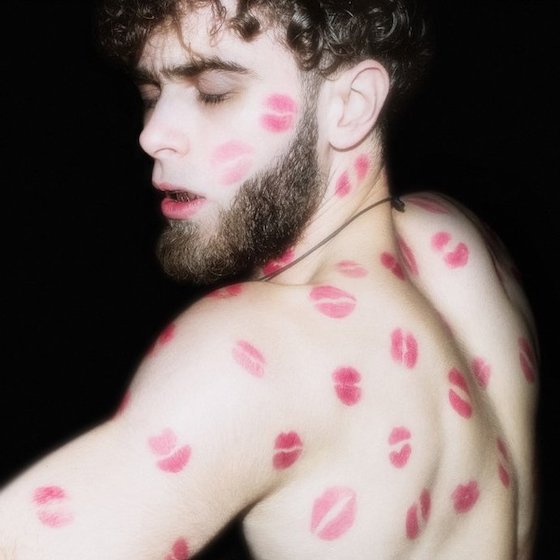 An album cover is a pristine opportunity to engage in some tried-and-true braggadoccio, and Недры has taken the opportunity to really hammer the point home: you think you get more smooches than Недры? His life is just an endless sea of freshly rouged lips, laying smackeroos on him at all times. He can't even get changed into a fresh shirt without drowning in Xs and Os, his life a hellish waking nightmare of puckered lips and sultry pecks. My man gets kisses.

17. Scandal
Kiss from the Darkness 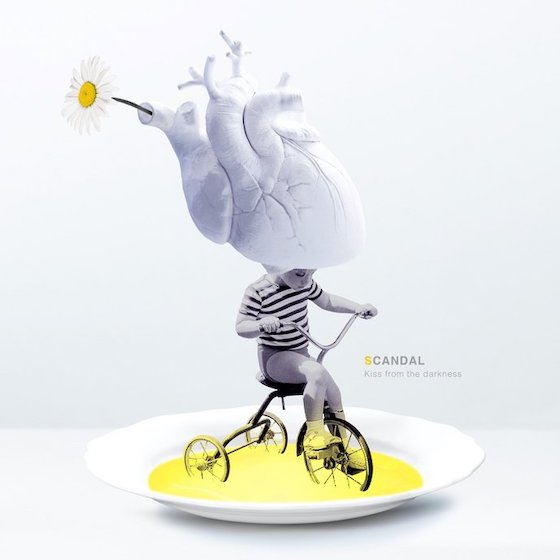 There are album covers that suck for a reason, and then there are album covers that are so bad they leave the viewer in awe. Take a moment and lose yourself in the details: the melted butter at the bottom of the dish, the daisy delicately placed inside of the poultry-esque heart rested atop the unsuspecting toddler's head, the yellow S that makes the artist name look like it says "CANDAL." This looks like Baz Luhrman trying to be Lynchian. 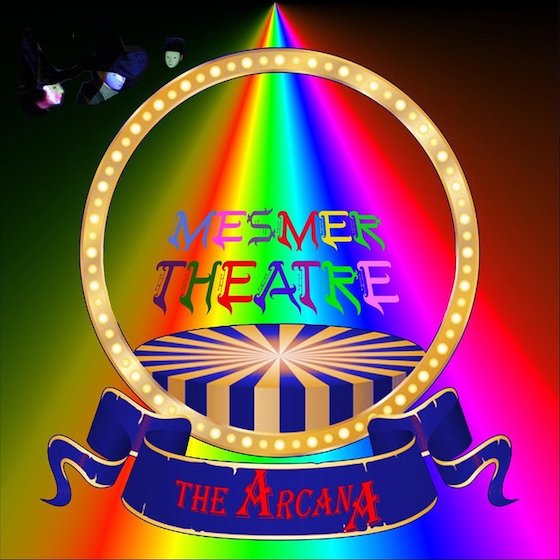 Modern life is so confusing. With its saturated, eye-straining mess of colours, the Mesmer Theatre cover is undeniably perfect in a 2020 context. And if this were a Bandcamp shitpost in the post-Gecs music sphere, it'd be an absolutely fitting work with its garish text and terrifying little faces haunting the corner. Knowing that this is the album art for a long-running British rock band somehow just makes the image all the more upsetting. 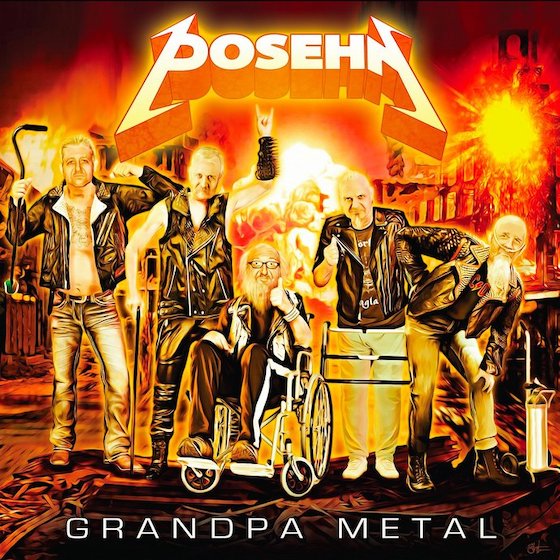 Metal album covers exist in a different realm, where seemingly no amount of cheese can prevent them from thriving. Often, the sillier a metal cover is, the more metal it actually is — or so it seems from the outside. But there's something about the knowledge that this is a comedy metal album that makes the imagery, title, text and general vibe so much more depressing. 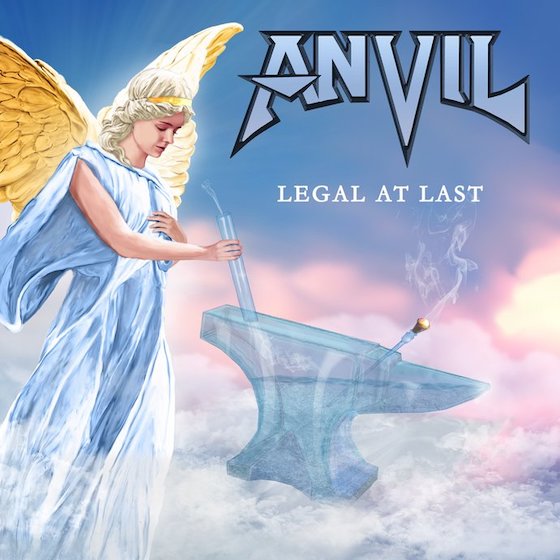 Scratch that — maybe there is a maximum cheese ceiling when it comes to metal album covers, and Anvil have completely broken through with the cover for Legal at Last. This looks like a fictional Spinal Tap album cover that would have been used like 20 years after the Spinal Tap movie for a depressing telethon reunion that felt like it was half-written and cobbled together 15 minutes before it went on air.

13. Biffy Clyro
A Celebration of Endings 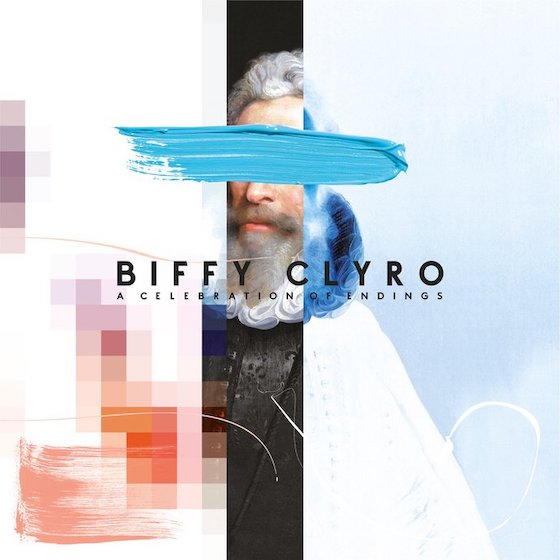 This album art is actually a comprehensive and all-encompassing tableau of cultural signifiers that captures the pulse of the zeitgeist (if you haven't left your house or experienced anything of note since approximately 2004). 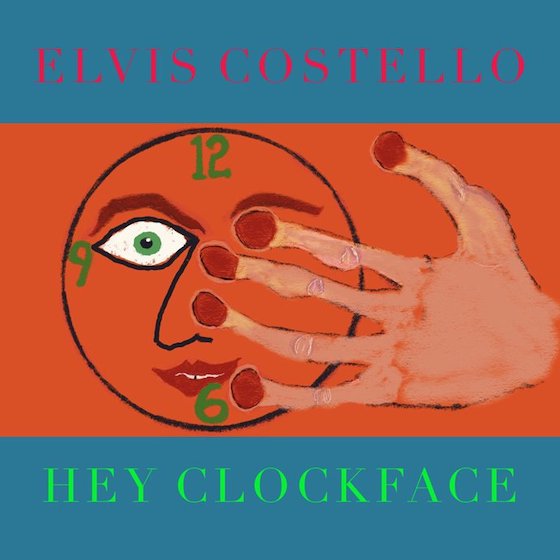 You either die a cool new waver or live long enough to become a blues dad. This looks like it was designed to be bubble jet printed on the home computer, then slid into a plastic sleeve with a home-burned CD-R and hawked for $20 a piece at an uncomfortable family gathering. Extra points for the colour scheme, which seems to break every computer's graphics card no matter how hi-res the jpeg.