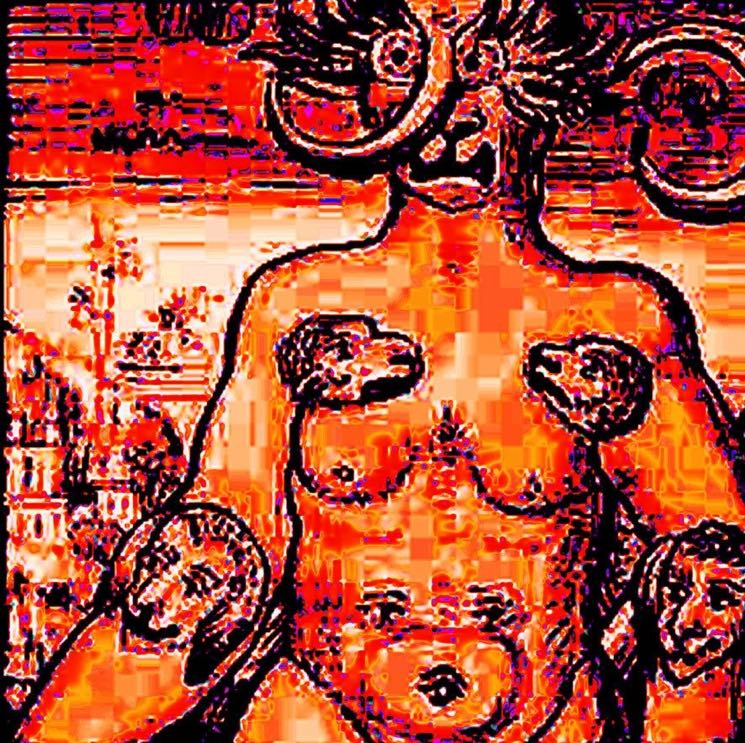 The rise of Arca has made way for a plethora of young producers with a vision as cracked as it is beautiful, and Amnesia Scanner's AS EP suggests they're the most promising of them.

"Gardens Need Walls" is a flickering, appropriately head-spinning introduction — particularly on headphones — but it's on "Chingy" that the mysterious Berlin duo really demonstrate their abilities, turning what sounds like it might once have been a pop song into a jittery, broken-sounding dirge. In comes slamming, metallic-sounding percussion, but industrial music this isn't; the sounds are rusted over, being hauled back into existence here after years of disuse.

Mixing ambient, UK wonky, hip-hop and distortion-laden samples on songs like "Crust" and "Want It," Amnesia Scanner have created a blueprint for a new genre — and future masterpieces — with AS.
Stephen Carlick 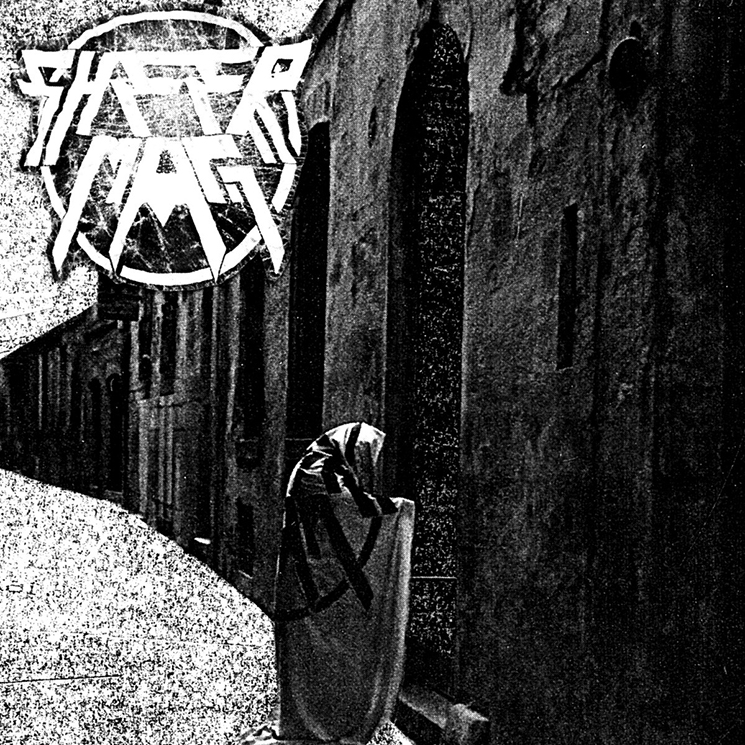 We featured Sheer Mag on this same list last year for II, and they're here again, for good reason: Nobody is making concise, peppy pop better than this Philadelphia outfit.

Though they record exclusively in tinny lo-fi, the guitar licks are tight and memorable, the band sharply shimmying this way and that through songs — like the Thin Lizzy-esque "Can't Stop Fighting" or crunchy "Nobody's Baby" — that never quite hit the four-minute mark. Their not-so-secret weapon is singer Tina Halladay, whose melodic rasp cuts through the din of their recordings to hit the listener with melodic hook after hook.

III grabs you by the collar, but when it lets you go 15 minutes later, you'll wipe the flecks of spit off your face and, if you're like us, start it all over again.
Stephen Carlick 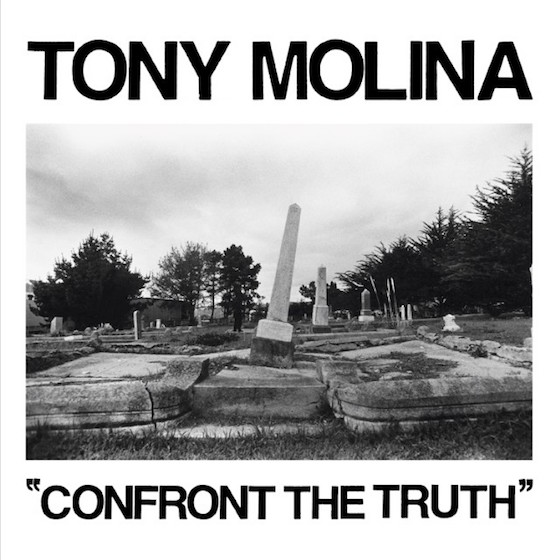 Bay Area maestro Tony Molina surprised many in 2013 with his debut album proper, Dissed and Dismissed, by cramming 12 tracks of chorus-free and crunchy power-pop nuggets into as many minutes. It took him a while, but this followup, the eight-track EP Confront the Truth, finally arrived with its own surprise.

Molina bypassed the distortion pedals and instead channelled the gentler side of his old band Ovens, as well as his love for the Beatles. The songs are mostly acoustic-based when they're not intentionally replicating the organs of "Strawberry Fields Forever," as he does on "I Don't Want to Know" and "Hung Up on the Dream." Sure, it's all fairly derivative, but as Molina proved with his Bandwagonesque licks on D&D, he's at his best when he mimics his heroes — and boy, does he ever do the Beatles well on Confront the Truth.
Cam Lindsay 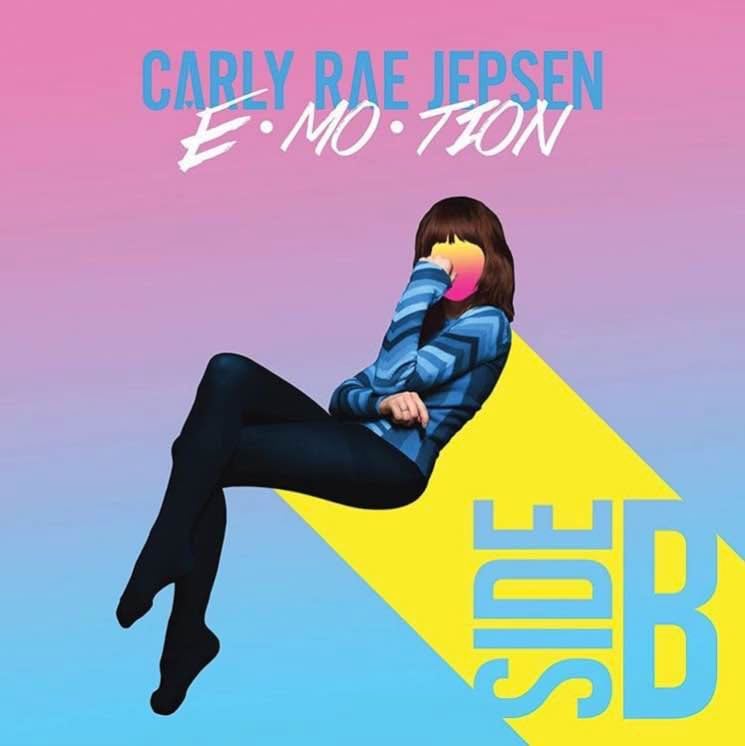 While the world was still waiting for Carly Rae Jepsen to hit superstardom in the wake of her 2015 masterpiece, E•MO•TION, the BC native graced us with what was left over from that album's recording sessions.

Pop music is no stranger to repackaging albums with bonus tracks, but E•MO•TION: Side B arrived as a standalone with eight unreleased tracks. In interviews, Jepsen had glowed about the tracks that didn't make E•MO•TION, and now we know why: These songs weren't far removed from a prime cut; if E•MO•TION was the tenderloin, then Side B is the New York strip. While there isn't anything quite as splendiferous as the wailing sax that kicks off "Run Away with Me," Jepsen could have swapped in practically any of these songs without second-guessing.

Even with a list of collaborators that isn't quite as notable as before (Dev Hynes returns for a co-write credit on "Body Language"), it's hard to tell considering how well these songs resume the album's quixotic nature and synth-charged melodies and fizzy hooks.
Cam Lindsay 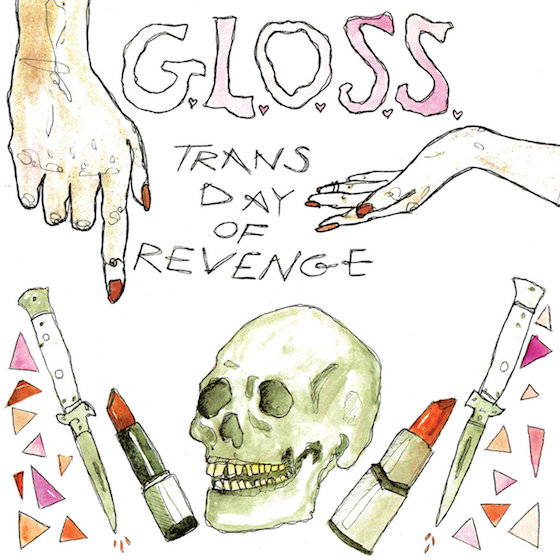 After earning a $50,000 record deal from Epitaph, Olympia, WA trans-feminist hardcore quintet G.L.O.S.S. (a.k.a. Girls Living Outside Society's Shit) called it quits, citing, among other things, that "Being in the mainstream media, where total strangers have a say in something we've created for other queer people, is exhausting."

So we'll just say this: the last seven minutes of music the band created, comprising the five songs of Trans Day of Revenge, were as righteously angry, powerful and galvanizing as music gets these days, and felt particularly necessary in an era where fear and hatred have taken unfathomable tolls on the world.

Thank you, G.L.O.S.S — don't give up the fight.
Stephen Carlick
« Previous