By Sarah Murphy
Published Mar 23, 2017
Gorillaz have been bombarding their Instagram followers with elaborate stories and cryptic clues about an impending album for months now, but they've finally blown the lid off some of the LP's official details with their latest barrage of posts.

In a series of photos, the virtual band unveiled that the new album will be titled Humanz, and that it's set to arrive on April 28 via Parlophone.

UPDATE (3/23, 4 p.m. EDT): All has now been revealed. That's the confirmed tracklist below. As you'll see, it's absolutely massive. There's a 14-track regular version, a 19-song deluxe version and, if you want to get really crazy, a Super Deluxe Vinyl Box Set, which contains each of the 14 regular edition tracks with each coming on its own 12-inch backed by an alternate version. So, yes, that makes for a 14-disc box set that will set you back $350 USD.

You can learn more about that version, as well as all the others, here. There are also a few variant covers of the album, which you can also find at the very bottom of the page.

Gorillaz have also put out a six-minute film called "Saturnz Barz (Spirit House)," directed by Hewlett, which features the Popcaan-featuring "Saturnz Barz," as well as clips from the Vince Staples-equipped "Ascension," "We Got the Power" featuring Savages' Jehnny Beth, and "Andromeda" with D.R.A.M. You can also watch a 360 video, as well as individual "art track" videos for the individual songs. Just keep on scrolling.

See a screenshot of the Instagram photo series below. 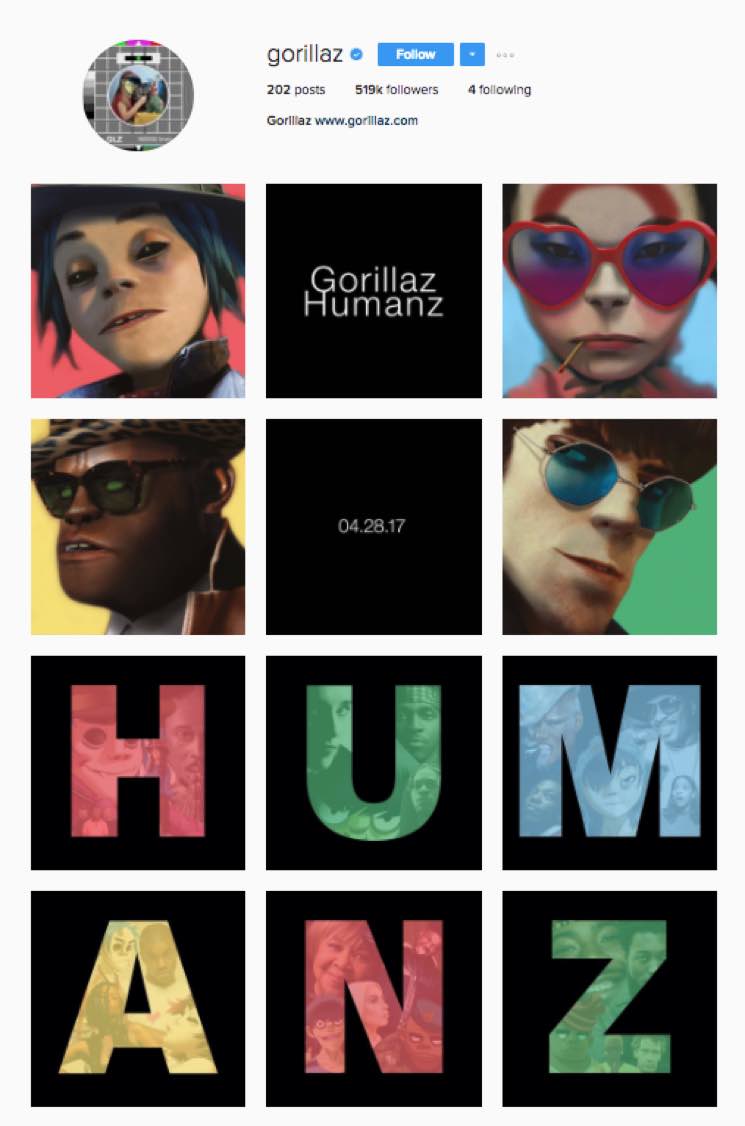 As previously reported, bandleader Damon Albarn will be appearing on BBC Radio 1 this afternoon (March 23) to debut two new tracks from Humanz. He'll also hang around for an interview with host MistaJam. You can tune in here to hear the broadcast at 7:30 p.m. GMT (3:30 p.m. EDT). 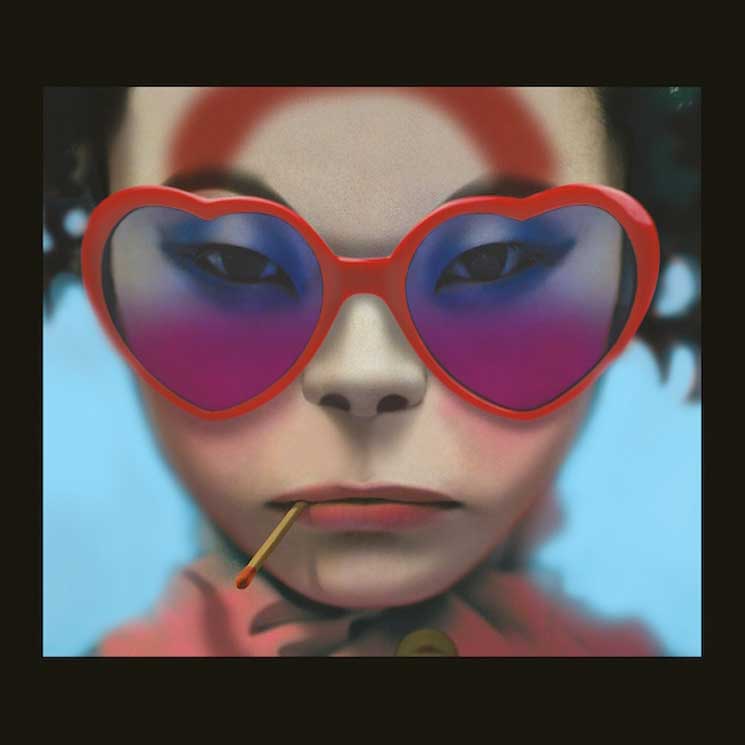 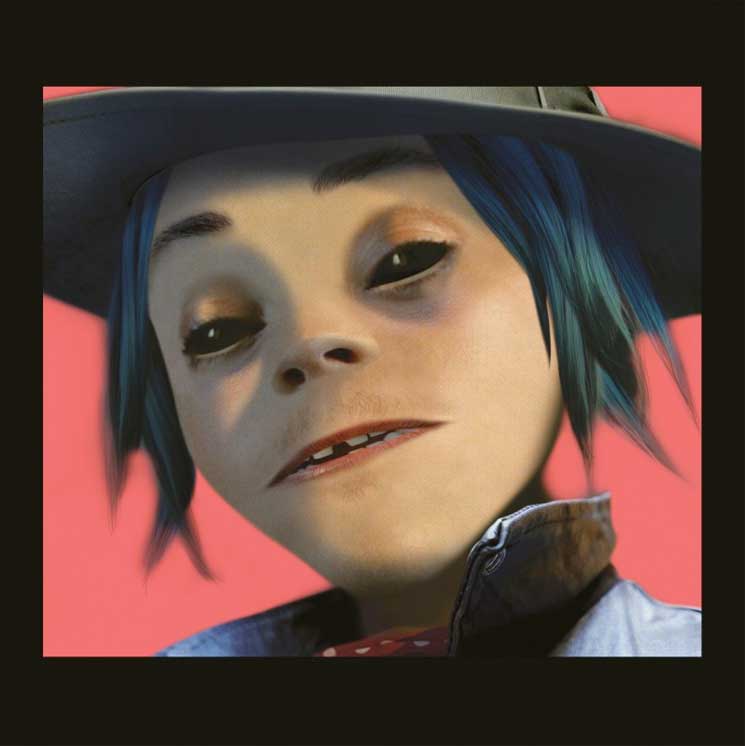 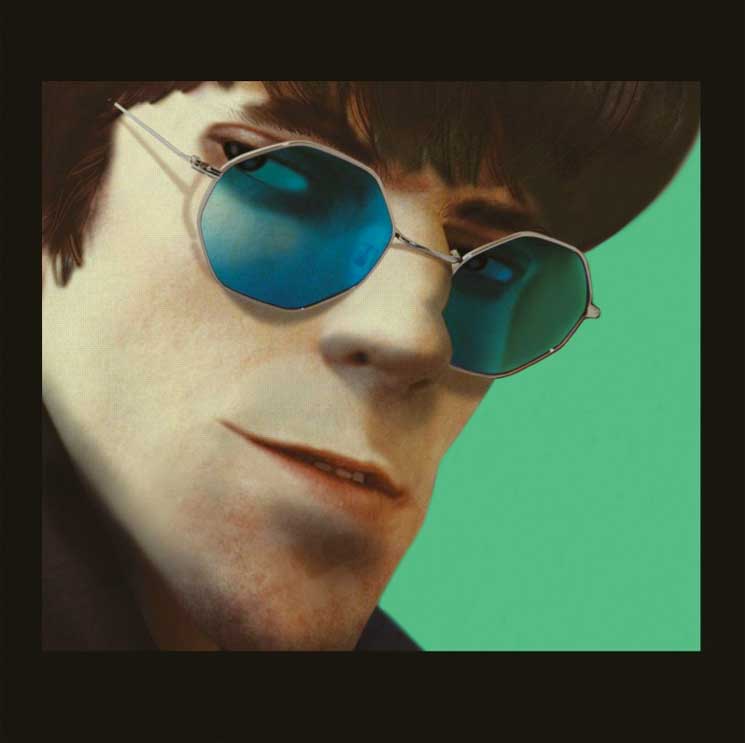