Rewards include an enamel pin of the iconic Busey face

By Josiah Hughes
Published Sep 17, 2018
In addition to being an actor, a one-time Celebrity Apprentice contestant and, uh, Jake's dad, Gary Busey is also a musician. And he needs your help.

Specifically, Busey has launched a PledgeMusic campaign to raise funds for his new album Not Fade Away.

Though one could argue that they're pushing for the wrong demographic, the people behind the campaign have launched it with rewards that include a 7-inch record and this enamel pin: 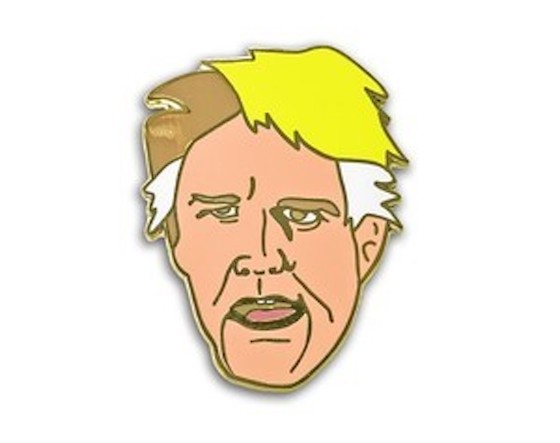 Time will tell if Gary Busey pins become this fall's hippest fashion accessory. As for the music itself, there's a snippet available on the PledgeMusic site that suggests this will be some sort of dreamy spoken word album.

Not Fade Away will arrive on November 7.