By Alex Hudson
Published Jun 21, 2013
Summer's here! Today (June 21) is the first day of the sunny season, and we're already preparing ourselves for weeks of hanging out on the beach and barbecuing in the backyard. Of course, no summer is complete without a soundtrack, and there are plenty of albums coming out between now and the start of fall (September 22). Here are the 20 albums that we're most excited about due out in the next three months.

For this list, we've limited ourself to albums with confirmed release dates, since we've all seen how upcoming albums have tendency to get pushed back (this year we're looking at you, M.I.A.).

Exclaim!'s 20 Most Anticipated Albums of the Summer: 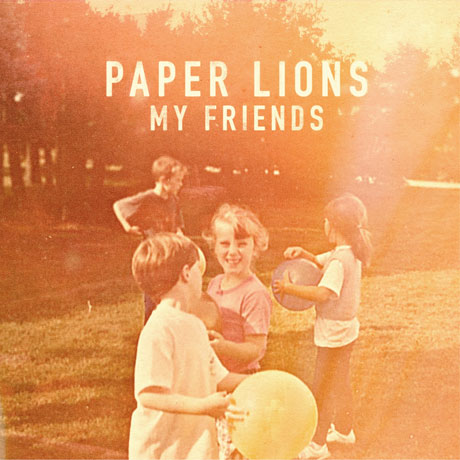 Paper Lions previously gave away their music due to not receiving any of the earnings from 2010's Trophies. This time around, they've started their own label for the release of My Friends, which was recorded in Vancouver with producer Howard Redekopp (Tegan and Sara, the New Pornographers, Mother Mother). The band promised of the album, "Stories of love and pain, childish fights, best friends, beaches and forts; they evoke the melancholia of youth, remembered by someone not very far from it." And that sounds just about perfect to us. 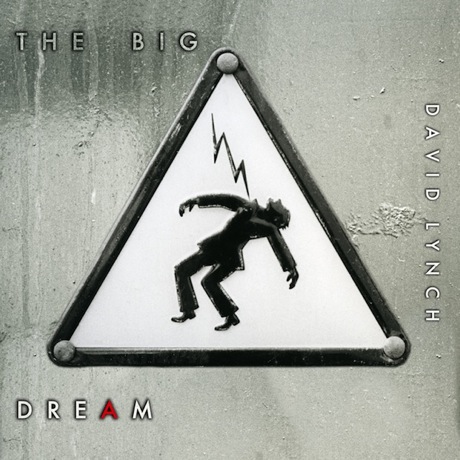 David Lynch is most famous for his directorial work, but The Big Dream reportedly finds the music enthusiast showcasing his own take on blues. "Most of the songs start out as a type of blues jam and then we go sideways from there," he said in a statement. "What comes out is a hybrid, modernized form of low-down blues." It includes a cover of Bob Dylan's "The Ballad of Hollis Brown," plus a bonus track featuring Lykke Li. 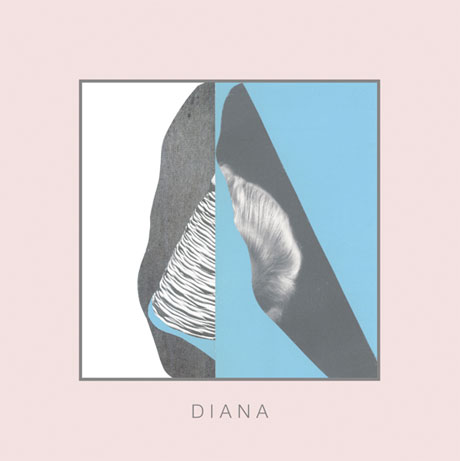 This debut LP was originally intended to be self-titled, but Toronto electronic pop act DIANA changed the name to Perpetual Surrender due to a previous band called Diana who also released an eponymous LP. The songs reportedly blend synth-driven atmospheric with pop sensibilities. And if the teaser track "Born Again" is any indication, our summer is about to get plenty hazy. 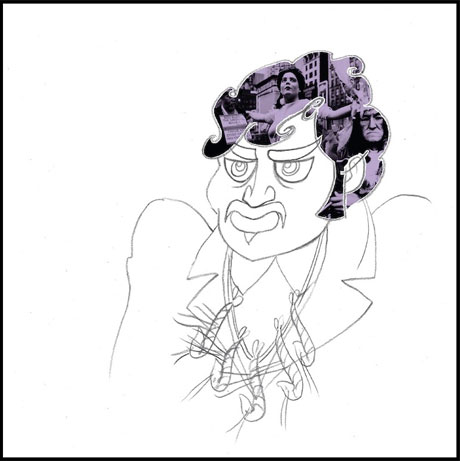 This is King Khan & the Shrines' first album in six years, and a press release says it's filled with "sweat-drenched, ass-shaking, groovy, psyched-out numbers." It takes its title from the indigenous-rights movement of the same name, with musical influences including Roky Erickson, the Sun Ra Arkestra, Wilson Pickett, and the Velvet Underground. We're also guessing it's going to be raucous in the best way possible. 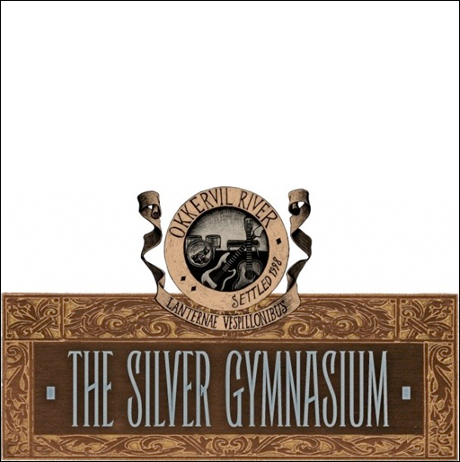 Will Sheff launched his Lovestreams solo project just a few months back, but he's already shifted his attention back to his main project, Okkervil River, for the follow-up to 2011's I Am Very Far. Not much information has been confirmed as of yet, but lead single "It Was My Season" is a bouncy piano rock cut, and there's even a North American tour heading our way. 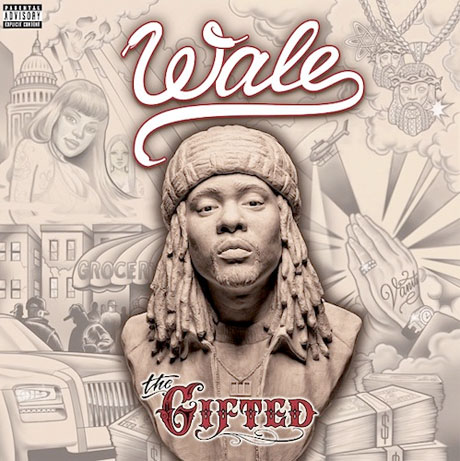 If you've ever wanted to hear comedian Jerry Seinfeld make a guest appearance on a rap album, then Wale's The Gifted is it. Other guests on this star-studded affair include Meek Mill, Cee Lo, Nicki Minaj, Juicy J and Rihanna. 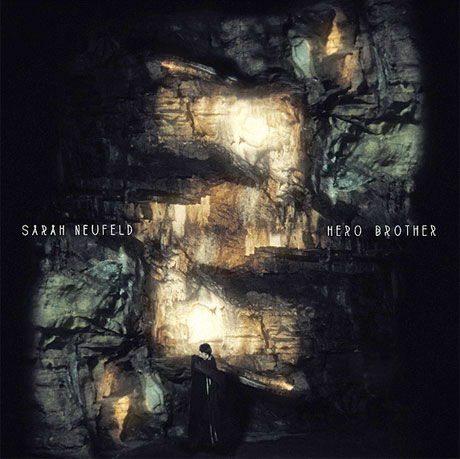 Sarah Neufeld has honed her violin chops as a member of Arcade Fire, Bell Orchestre and the Luyas, and now she's struck out on her own for her first-ever solo album. Hero Brother contains violin compositions featuring occasional overdubs including wordless vocals, harmonium, piano and percussion. The record also promises "stately ambience, emotive études and raw kinetic energy."

Defend Yourself reportedly marks a return to the DIY sound of Sebadoh's beloved early '90s material. Lou Barlow said in a statement, "If a band comes back after being away for 25 years, as a fan, I want to hear the sound of the band again. You want to hear what attracted you to the band in the first place." And so do we. 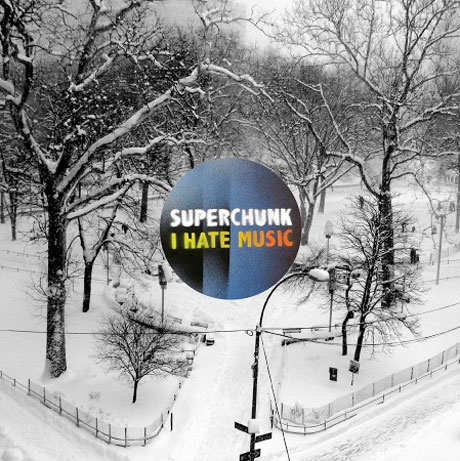 Don't be fooled by the title of Superchunk's latest album. According to a press release, "I Hate Music is an album about love more than anything else: love of life, love of living, love of people, and yeah, love of music. It defies its own title so completely and diligently that it never even seems like a fair fight: There's no pain this deep or yearning this severe without the type of love earned over a lifetime." And summer can always use more love. 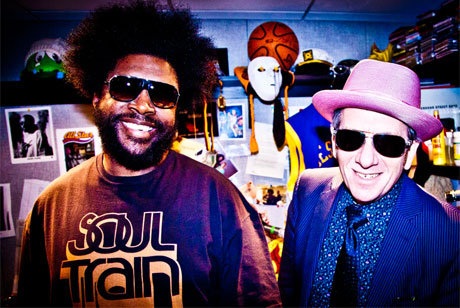 As the house band on Late Night with Jimmy Fallon, the Roots have collaborated with a heap of artists in recent years, and their talk show team-up with Elvis Costello resulted in the full-length collaborative album Wise Up Ghost. Roots drummer Questlove said in a statement, "It's a moody, brooding affair, cathartic rhythms and dissonant lullabies. I went stark and dark on the music, Elvis went HAM on some ole Ezra Pound shit." 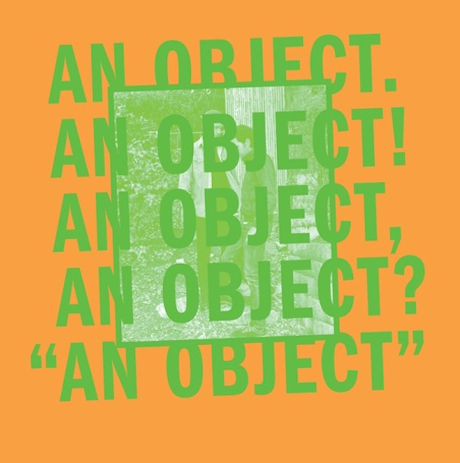 Dream-punk duo No Age have always taken an uncompromising approach when it comes to their art — remember that time they were booed for opening a Cold War Kids show with an ambient set? — and considering that the musicians were involving in manufacturing the new records and designing the packaging, we're willing to bet that An Object is similarly creative. And from what we've heard this may just be the best thing the band's done since Weirdo Rippers. 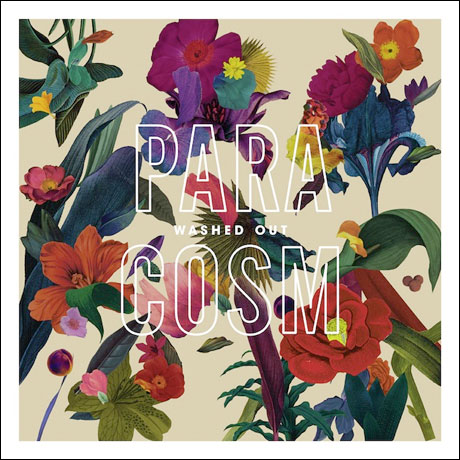 We're used to hearing Ernest Greene working with a strictly synth-based palette, but Washed Out's latest album reportedly finds the chillwaver mixing his electronic sounds with more than 50 instruments. It was helmed by indie super-producer Ben Allen, who has worked with groups like Animal Collective and Deerhunter. It also helps that Washed Out screams summer anytime of the year. 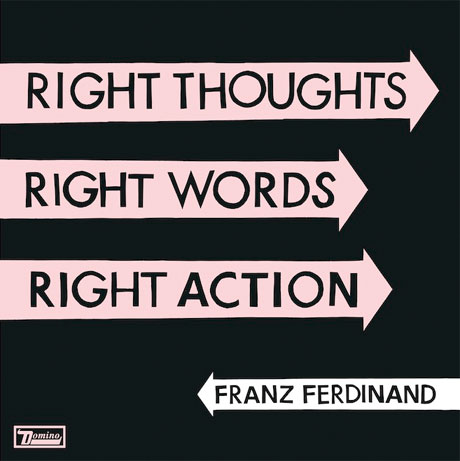 Not that there's been anything wrong with Franz Ferdinand's last couple of albums, but nothing they've done in recent years has been quite as iconic as their self-titled dance-punk debut in 2004. Well, according to a press release, "They've rediscovered the imagination, vitality and fun found on their classic, era-encapsulating debut Franz Ferdinand." We can only hope that's true. 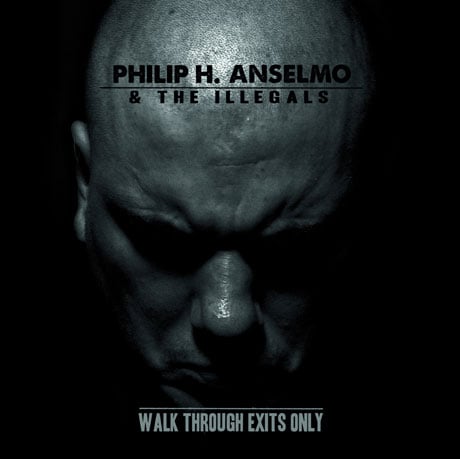 Philip H. Anselmo is a metal legend thanks to his work as the frontman of Pantera, and this album with his band the Illegals marks his first full-length under his own name. The man himself said this of Walk Through Exits Only: "It wasn't about doing a paint-by-numbers thrash or heavy metal record. It's an angry album that only I could do. I don't see anybody else out there screaming about the same shit I'm screaming about." 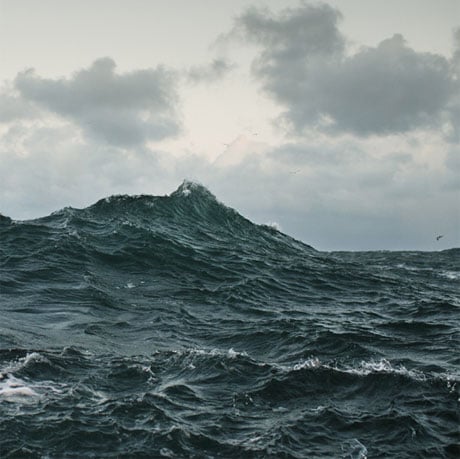 Justin Vernon has hinted that he may be stepping away from Bon Iver for the foreseeable future, but he's kept extremely busy with other projects. This includes recording a new album with his band Volcano Choir, which finds the singer working with members of Collections of Colonies of Bees. Judging by the single "Byegone," the album sounds just as lush and dramatic as you'd expect from a Bon Iver spinoff.

Clipse member and Kanye West cohort Pusha T has confirmed that guests on this hotly anticipated LP include Rick Ross, Future, Kendrick Lamar, Re-Up Gang, Kanye West and 2 Chainz. It features production from Pharrell Williams, Kanye, The-Dream, Rico Beats, Nottz, Don Cannon, Swizz Beatz and Hudson Mohawke. And really, if that doesn't get you excited, we're not sure what will. 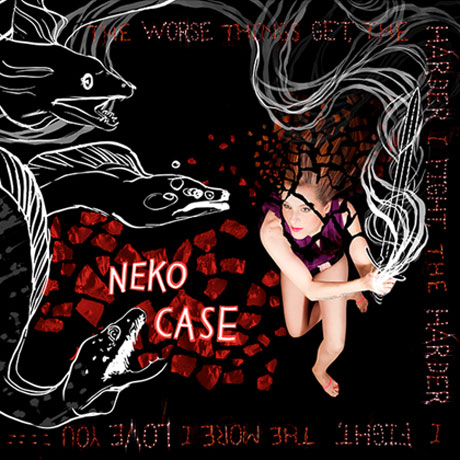 New Pornographers belter Neko Case hasn't released a solo album since 2009's Middle Cyclone, but that will change with the arrival of the awesomely titled The Worse Things Get, the Harder I Fight, the Harder I Fight, the More I Love You. Lead single "Man" showcases a grittier, more rocking sound than we're used to hearing from the alt-country songwriter, and we're eager to welcome her back into to our lives. 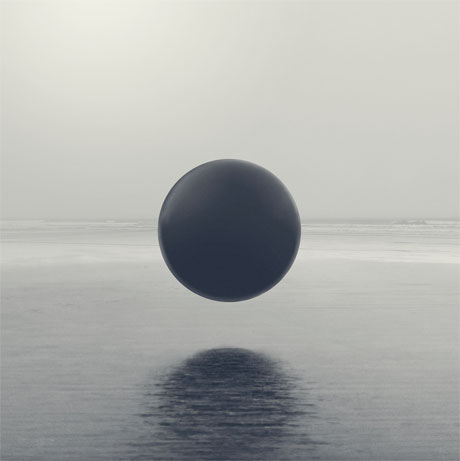 Montreal-based indie rock outfit Braids ditched the guitars and went electronic for their sophomore LP. Former member Katie Lee left during the middle of the sessions, reinforcing the impression that this will be a transitional album for the restless group. And after hearing the group's recent teaser EP, we can't wait to see what they've cooked up for the full-length. 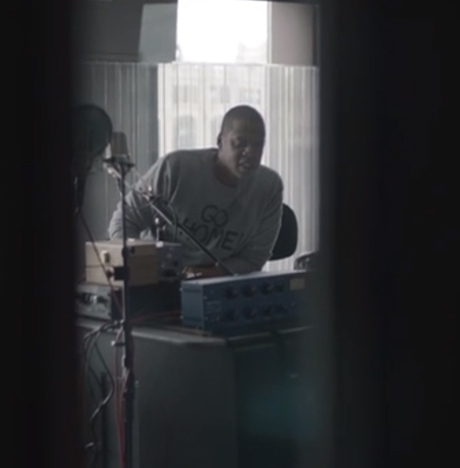 Jay-Z has taken a Yeezus-style shock-and-awe approach to promoting his new album. We scarcely know anything about it, despite the fact that it will be out in just a couple of weeks — or even sooner if you own a Samsung smartphone, since the company bought a million copies for its customers. Like much of the world, our interest is more than a little piqued. 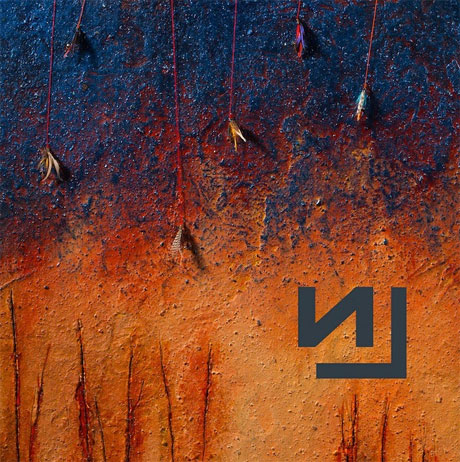 Since Nine Inch Nails played what was intended to be their final show in 2009, Trent Reznor has moved from strength to strength, releasing music with his project How to Destroy Angels and composing critically lauded film scores. This paved the way for a Nine Inch Nails album, which he promises with be "fucking great." That's good enough for us.