5. Helena Deland
From the Series of Songs "Altogether Unaccompanied"
(Luminelle) 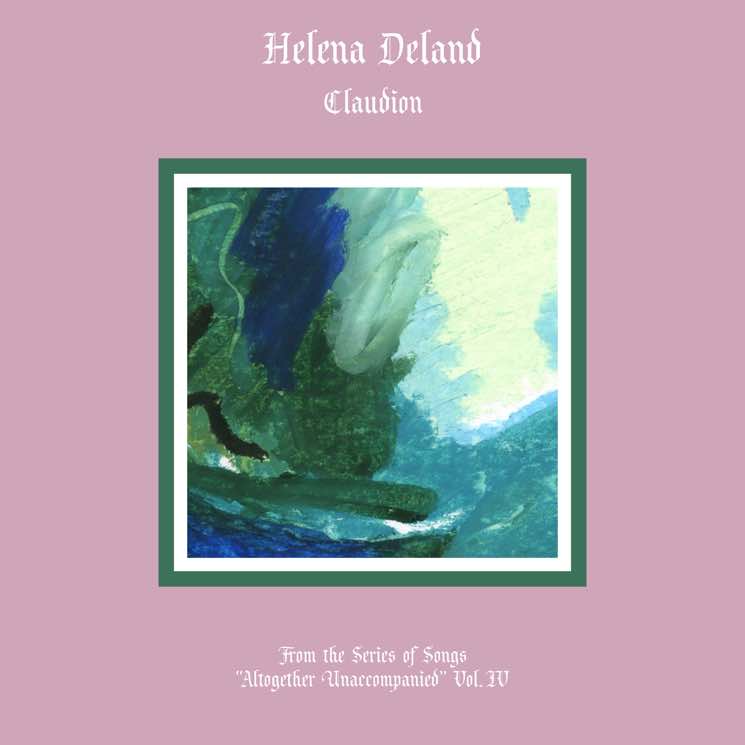 Montreal singer-songwriter Helena Deland didn't just impress with one EP this year — she did it with two. Spreading nine songs across four volumes of her "Altogether Unaccompanied" series, Deland used her breadth of styles to construct a whimsical musical atmosphere. With that sublime voice of hers forging the way forward, she ably skipped from feathery folk ("There Are a Thousand," "Rise") to slinky rock ("Perfect Weather for a Crime," "Lean on You") to brooding synth-pop ("Claudion," "Take It All"). No EPs had the hypnotic power that Helena Deland's had in 2018.
Cam Lindsay 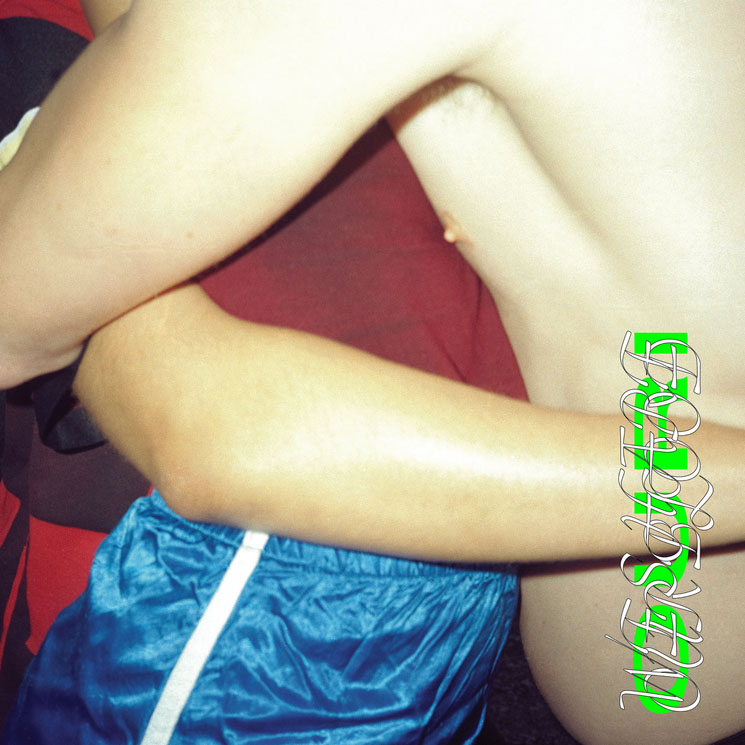 After steadily releasing music over the past three years, Ouri finally broke out with her third EP, We Share Our Blood. The first release for her new global home of Ghostly International found the Montreal producer focusing on her vocals and developing them into a potent, euphoric instrument. This, added to the deep, pulsating synths and hulking bass lines brought, her sound to the next level on tracks like the post-dubsteppin' "Down" and "Escape," her fluttering, digital R&B bop. With We Share Our Blood, Ouri is graduating from the Montreal club scene's best-kept secret to this country's next big producer.
Cam Lindsay 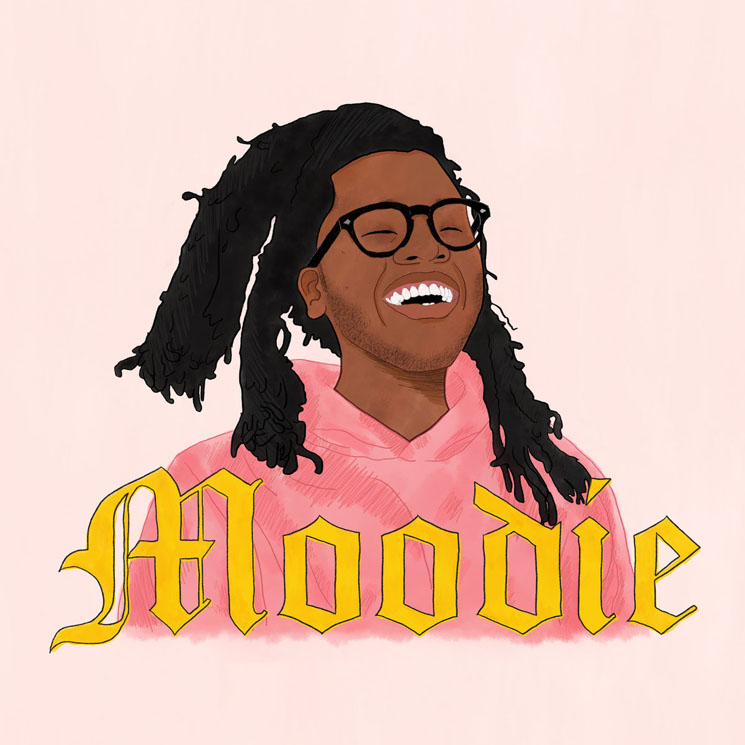 From the bedroom of his parents' house in Jacksonville, Florida, Yuno conceived his debut release, a breakup record masking heartache as feel-good earworms. It may have been named after his surname, but Moodie also represented Yuno's condition: beaten by lost love and pouring his heart out through his music. Presented through a range of influences, Yuno takes us on a tour of his emotions through subdued hip-hop ("Fall in Love," "Galapagos"), Top 40-ready pop ("No Going Back"), beat-heavy screamo ("Why For") and Balearic vibes ("Amber," "So Slow"). Despite all the genre-hopping, Yuno got it done with the utmost concision, paving the way for an exciting future with no boundaries.
Cam Lindsay 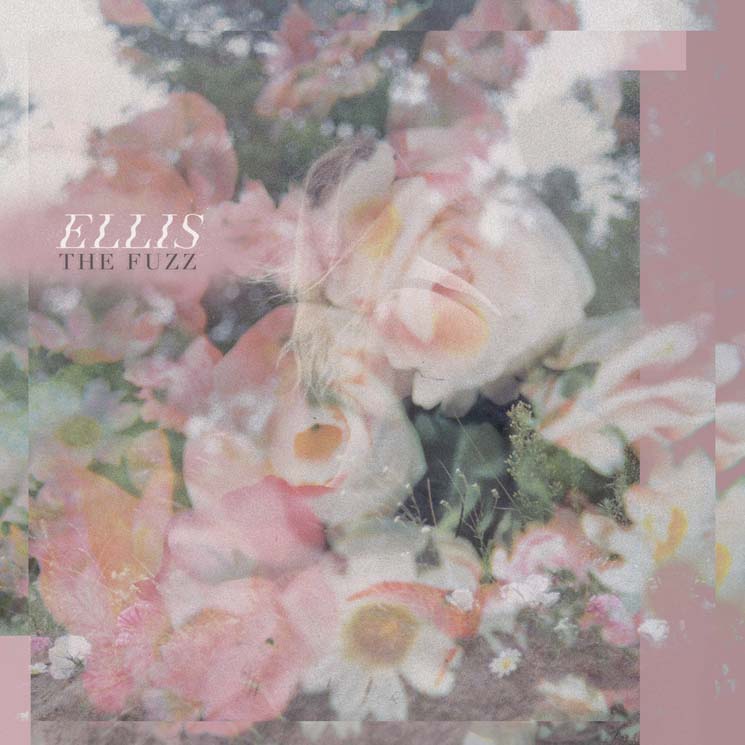 Sometimes a change of scenery is all it takes to get the creative juices flowing. After moving from the bustling chaos of Toronto to the industrial chill of Hamilton, Linnea Siggelkow was able to give life to her musical project Ellis. Channelling a range of emotions amassed over the years from heartbreak, Siggelkow employed her soft, angelic voice and distorted guitar tones to build crushing waves of devastating dream pop. The Fuzz never relents in its mission to pile on the despair, yet it offers therapeutic relief in its relatability, making it one of the year's most beguiling releases.
Cam Lindsay 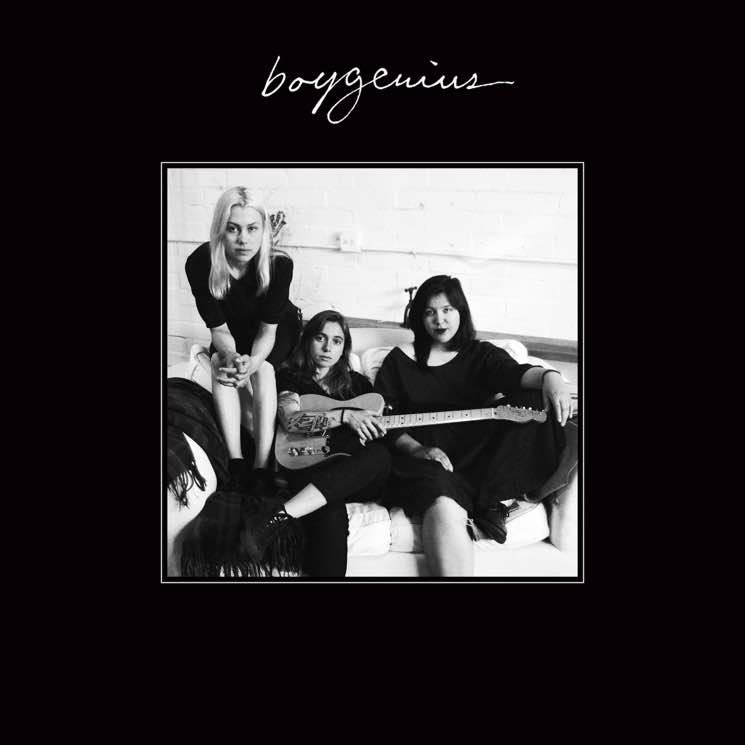 Was there a more fully-formed and more talked about EP in 2018 than that of songwriters Julien Baker, Phoebe Bridgers and Lucy Dacus, aka boygenius? The six-song boygenius was so beloved that it spawned a full North American tour, and landed a place on our Top 20 Pop & Rock Albums list, onto which EPs typically aren't voted.

That said, boygenius's success is hardly surprising. The three collaborators are some of the most celebrated songwriters of the past few years, and the two songs that each of them wrote here are some of their best — "Stay Down," for example, is a churning, insistent Baker ballad.

It's the songs on which the three interact the most, though, that provide the EP's most spine-tingling moments: by the end of the Bridgers-penned "Me & My Dog," Baker and Dacus's voices are swirling around Bridgers' in a stirring harmonic climax, while "Ketchum, ID" ends in such perfect, Gospel-inspired three-part harmony that it borders on the divine. Here's hoping this new holy trinity returns with a long-player.
Stephen Carlick