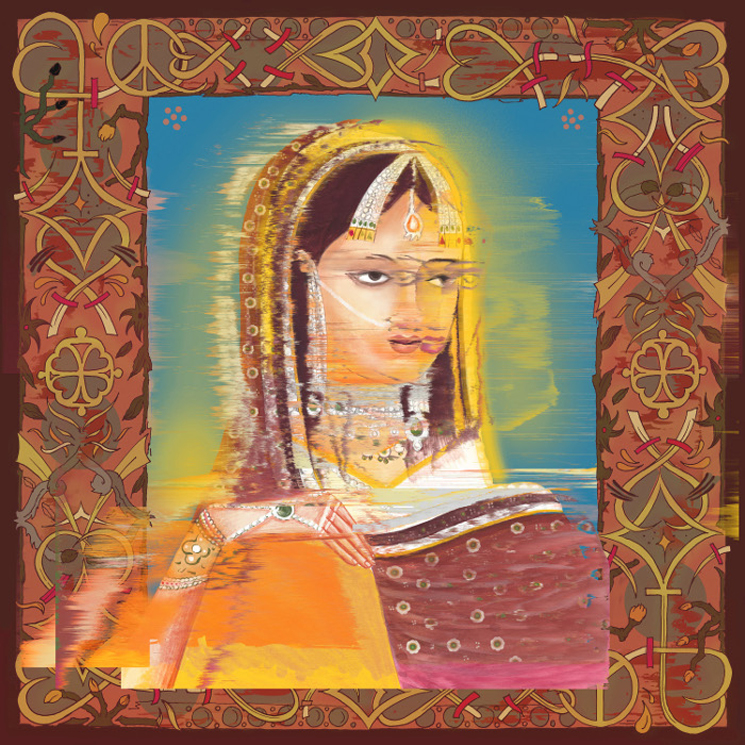 Maybe it's because I'm a sucker for self-titled theme songs by bands, or maybe it's the way Heems yells out "Fuck the Pet Shop Boyssss!" in the intro, but there were few opening salvos this year as emphatic as "Anthem," the first song on Swet Shops Boys' Sufi La — and that's just the beginning of this six-track rap masterwork.

Throughout, Heems and Riz MC are irreverent pranksters, plus a little extra swagger: on "Anthem," Riz refers to himself as 'Paki Chan,' 'Paki Robinson,' 'Pak Nicholson' and 'Pak Daniels,' while on "Birding," Heems compares scoping out girls to bird-watching.

Sufi La is smart-aleck rap for those who found 2017 too absurd not to laugh.
Stephen Carlick 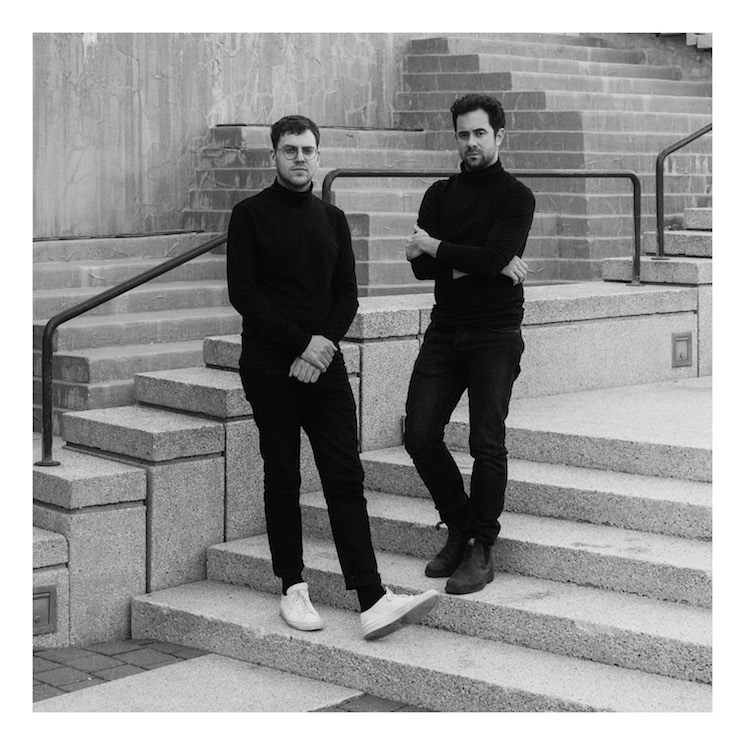 Last year, Quebecois pianist Jean-Michel Blais quietly but emphatically announced his arrival with Il, a full-length album of gorgeous minimalist piano that, at its dramatic peaks, flirted with electronic production and experimentation.

Enter soundscaping vet Michael Silver, aka CFCF, who picked up and elaborated on Blais' compositions on collaborative EP Cascades. Throughout these five compositions, the two musicians show a playful and deft touch, buoying each other to incredible heights on "Hypocrite" and bringing the spirit of Philip Glass's hypnotic best work to vivid life on "Two Mirrors." This is balanced, nuanced collaboration at its finest.
Stephen Carlick 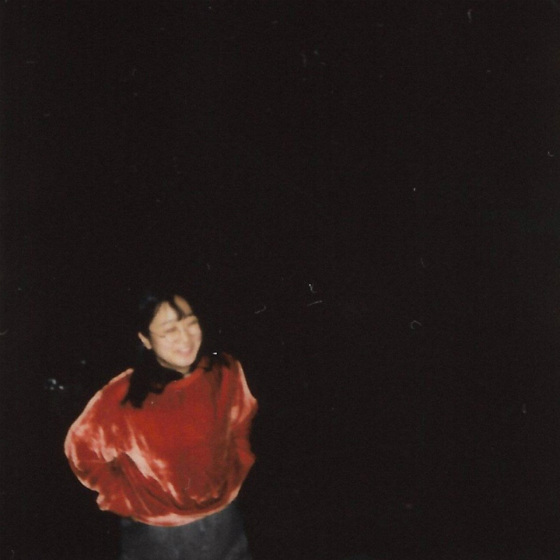 One of 2017's breakout names in music was Yaeji, aka New York and Seoul-based Kathy Yaeji Lee. After turning heads with her debut self-titled EP in March, the house producer and vocalist cemented her status as one to watch with EP2, a five-song showcase of her myriad strengths: fluid, vivid production; a strong grasp of and an ability to transcend genre; and a mesmerizing, alternately wispy and powerful singing voice.

Her alchemical prowess is best demonstrated on EP highlight "drink I'm sippin on," a rich cocktail that blends trap drums, ambient synths and Korean lyrics. It's one of the year's best, but then, 2018's looking pretty bright for Yaeji, too.
Stephen Carlick 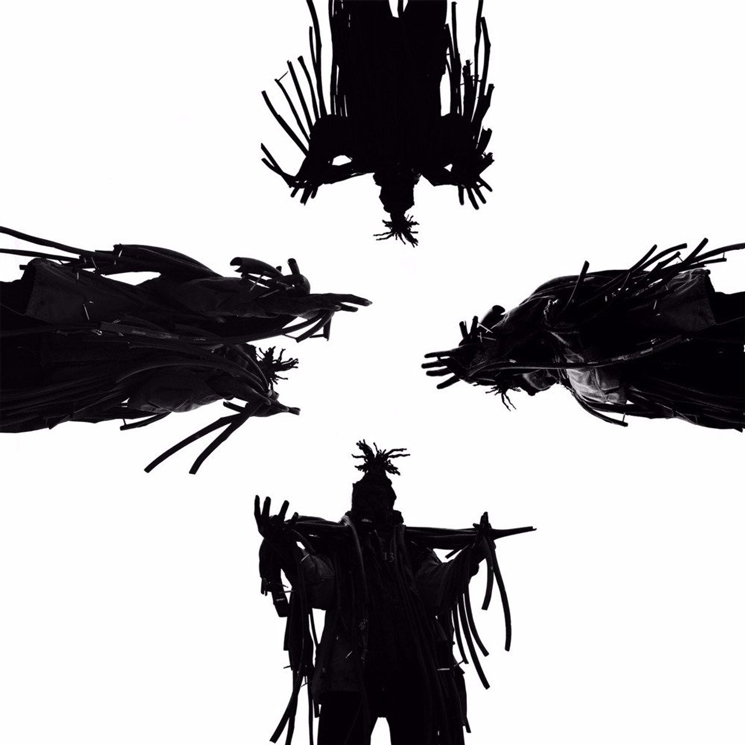 As hard as the internet tries to meme his earlier material to death, Denzel Curry remains one of Florida's best young rap exports, a status he furthered with the release of the five-track 13 this year.

Not a minute of the EP's 13-minute runtime feels wasted: the Carol City native packs "Bloodshed" and "Hate Government" with gritty delivery and airtight flows, while "Heartless" and the Lil Ugly Mane-assisted "Zeltron 6 Billion" feature new takes on his vocal gymnastics. And with his new full-length Ta13oo expected to arrive next year, Curry's poised to maintain the momentum.
Calum Slingerland 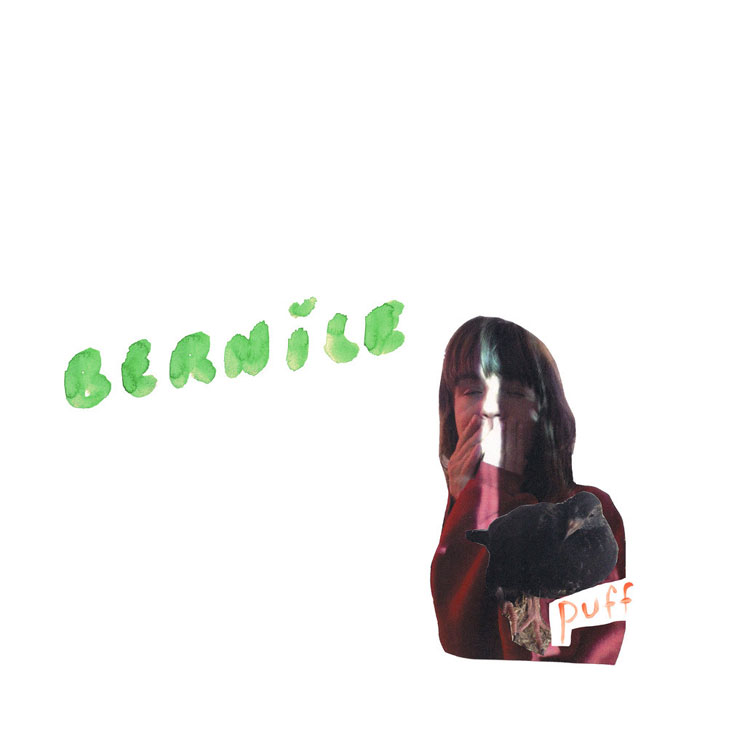 Sometimes EPs — even debut EPs — can feel like significant, official statements of intent; such is the case with Toronto band Bernice's Puff, released through Arts & Crafts this past June.

On memorable tracks such as the dream-like, Radiohead-esque "Don't Wanna Be European," vocalist Robin Dann and her cast of musicians (who play for Owen Pallett and DIANA, among others) weave electronic dramas that balance tension and release, passion and intellectualism with an ease that betrays their collective experience and quality.

Puff feels like a preview of more magic to come; we can't wait to be proven right.
Stephen Carlick