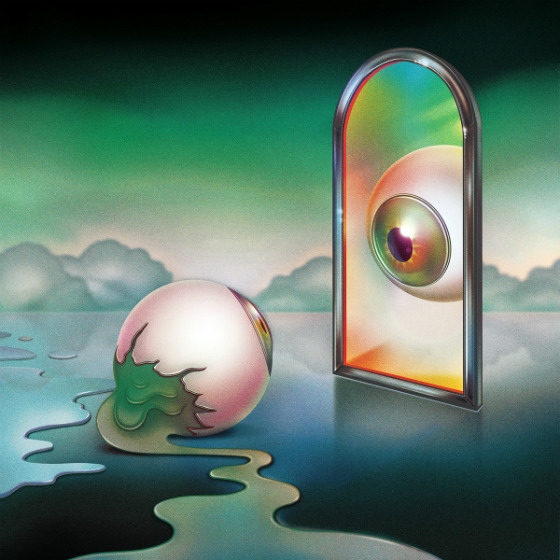 An ode to the ups and the downs of love, Nick Hakim's full-length debut was a hidden treasure of 2017. He expertly weaves lush, soulful vocals over a hodgepodge of rock, jazz, blues and a dash of hip-hop. It's warm, cohesive and brimming with vintage charm.
A. Harmony 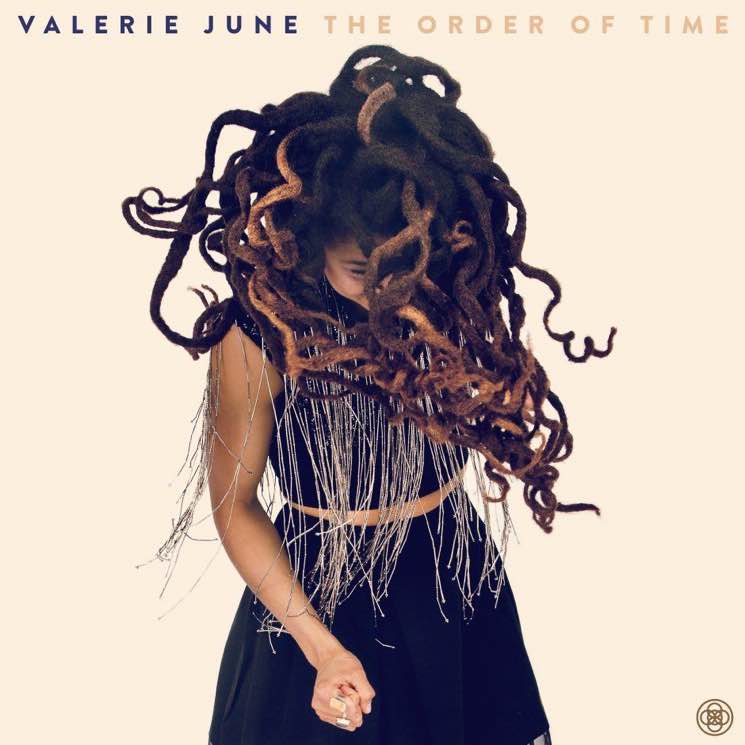 Valerie June's latest features the bluesy "Shake Down" and the lo-fi, folksy "Man Done Wrong," but its biggest standout is "With You," all cascading guitar and poignant lyrics. Though it wasn't enough to top the pop charts, The Order of Time makes clear it's only a matter of time before June's big breakthrough.
Kyle Mullin


Alex Lahey
I Love You Like a Brother
(Dead Oceans) 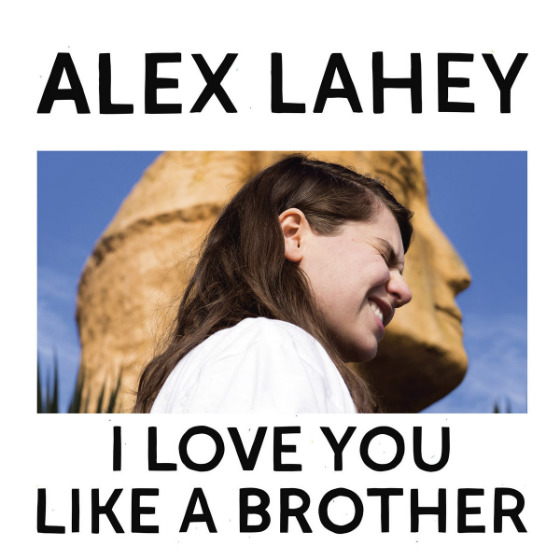 Mainstream pop music may have disappointed in 2017, but indie rock was there to pick up the slack. See for example Melbourne's Alex Lahey, whose debut album I Love You Like a Brother combined lovable wit, affecting intimacy and meaty riffs with hooks big enough to catch a Great White — and top some charts.
Cam Lindsay 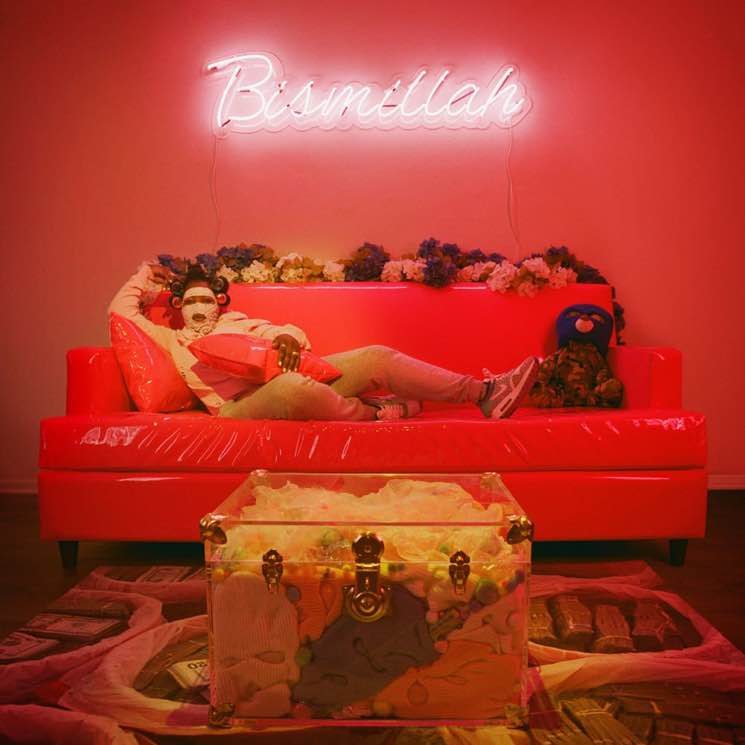 Despite staggered releases since her debut in 2012, balaclava-fitted rapper Leikeli47 made her true debut with this year's Wash & Set LP. Imbued with feminist perspective, the quirky album speaks to everyday experiences; from the feel-good "Attitude" to the financially responsible "Money," Leikeli47 lets go of all inhibitions here.
Erin Lowers 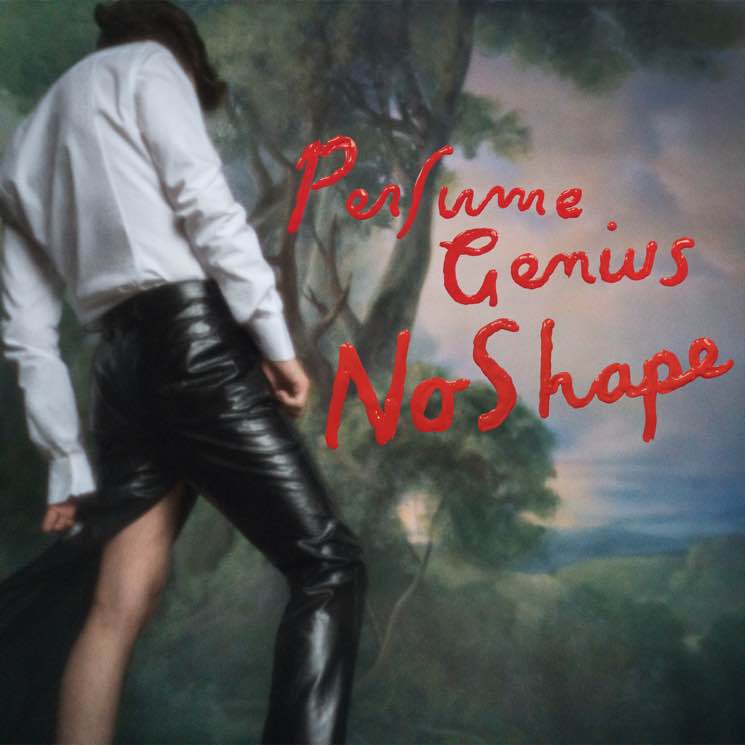 In our cultural climate, an album that celebrates and explores being defiantly, queerly and powerfully in love should have been impossible to ignore. For all the joy on No Shape, there's just as much uncertainty — the happiness here is never permanent. This necessary and beautiful record was the very definition of underrated this year.
Peter Ellman