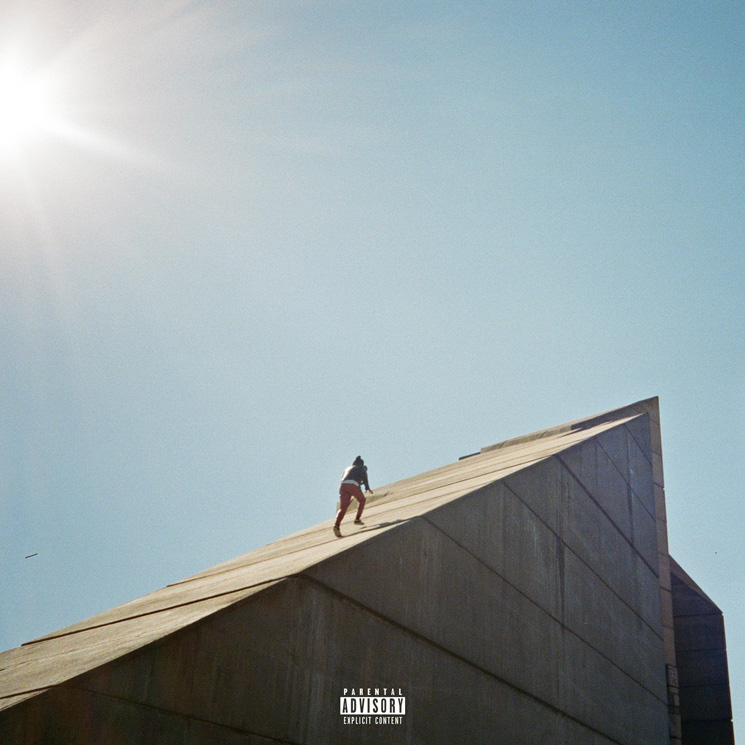 Daniel Caesar's long-awaited debut full-length didn't just meet expectations; it surpassed them. After beloved back-to-back EPs in 2014 and 2015, Caesar spent the next year building on his sound until he completed Freudian, an opus that floats and bounces around Caesar's buttery baritone and asserts that the wait was worth every second.

Caesar balks at the "R&B" tag, and why not? "We Find Love" is a gorgeous, piano-led Gospel slow-burner; "Neu Roses (Transgressor's Song)" is a funky soul apology; and "Best Part" is a nebulous guitar ballad. Most importantly, though, Freudian feels imbued with love; a sonic alchemist, Caesar takes the ugliness of the world and reflects beauty and goodness back at it.
Stephen Carlick 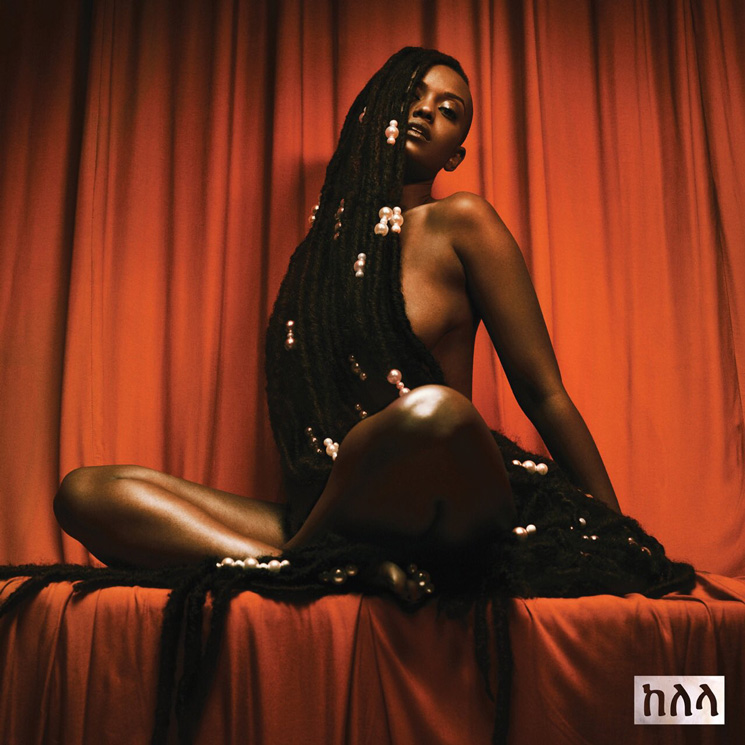 The release of Take Me Apart has seen Kelela step into stardom, and rightly so. These vulnerable songs, heightened by her expressive vocals and otherworldly beats, narrate the dissolution of one relationship and blossoming of another in raw, emotive detail.

Melding pop, R&B, and electronic music, Kelela is assertive on effortlessly catchy singles like "LMK," but balances that forthrightness with delicate, expository tracks such as "Better" and the heartbreaking "Bluff." Textured, sensual songs abound on Take Me Apart, in which one can hear influences like Janet Jackson and Björk, but Kelela stands apart as her own visionary, an artist who has worked long and hard to realize a full-length as excellent as this.
Anna Alger 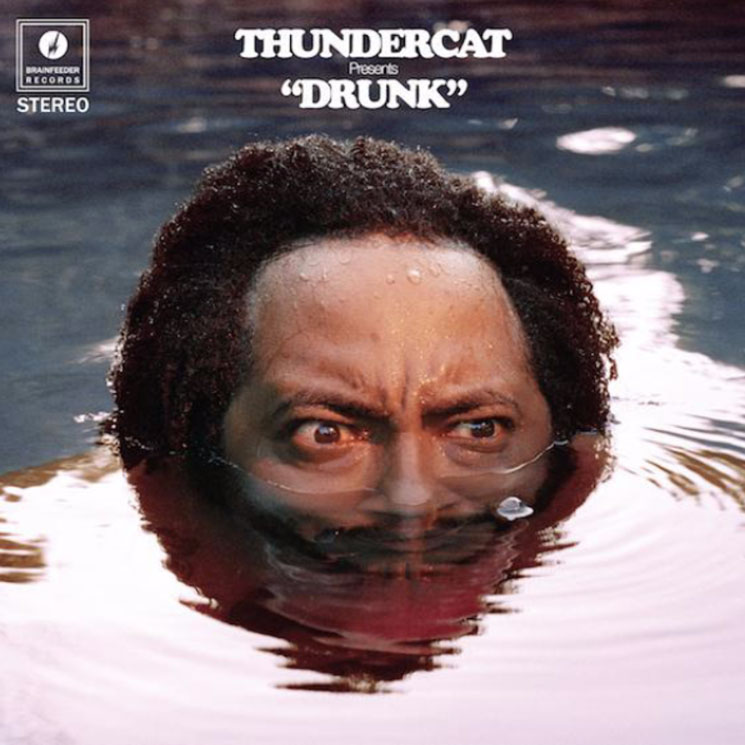 Stephen Bruner is one of the world's most technically skilled bassists, but musical genius does not always translate into deeply engaging output; brilliance can be distancing. Luckily for us, Bruner's virtuosic proficiency is matched by a penchant for manga, cartoons and video games. Honesty and humour pervade his third album as much as his incomparable ability on the six-string bass.

Drunk contains truthful reflections on many of life's addictions, drenched in hypnotizing, hyper-skilled compositions and sprinkled with notable guest stars as diverse as legendary producer Pharrell and '80s soundtrack king Kenny Loggins. Thundercat seems unconcerned with coolness — amidst scattered references to Captain Planet, Dragon Ball Z, Mortal Combat and Fist of the North Star, he actually says "beat your meat" in "Captain Stupido," and there's a fart near the end, while "A Fan's Mail" is all about how cool it is to be a cat — making Drunk a variously poignant and refreshingly irreverent listen.
Alan Ranta 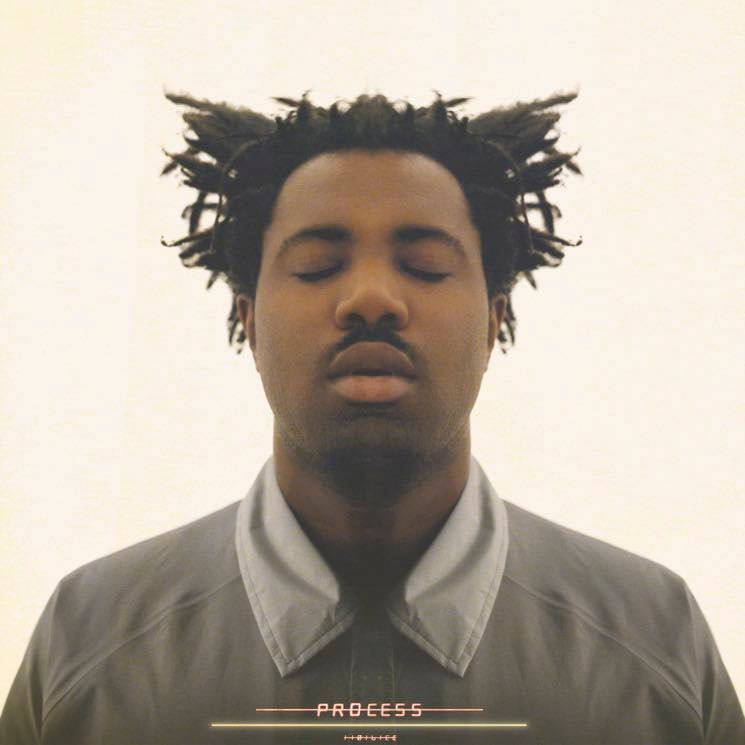 After years of teasing us with EPs and an assortment of high-profile features, 2017 brought us the complete solo Sampha album we long wanted. At times wistful and lugubrious, Process captures the unravelling and recomposition that comes with unexpected anguish. If one's core identity is rooted in home and the people who make it, who are you when that place, those people and the things that make home are taken from you? And how does your own mortality complicate that calculation?

On Process, Sampha walks us through these themes of corporeality and spirit while at the same time producing some of the 2017's more interesting soundscapes. Whether over simple piano melodies or chaotic vocal loops and synths, his unique throaty timbre finds a universal fit. There is a shape-shifting element in songs like "Kora Sings" that can uplift a social listen, while inviting deep reflection in earbuds.

It's also notable that while industry players (Drake, Kanye, Solange) gravitate towards Sampha for their projects, his most personal endeavour only involves one co-producer and co-writer. He may be tussling with a sense of self, but there is certainty in how he'll present that examination to us. Process is a brief and remarkable glance into one of the most multifaceted artists to emerge in recent years.
Michael J. Warren 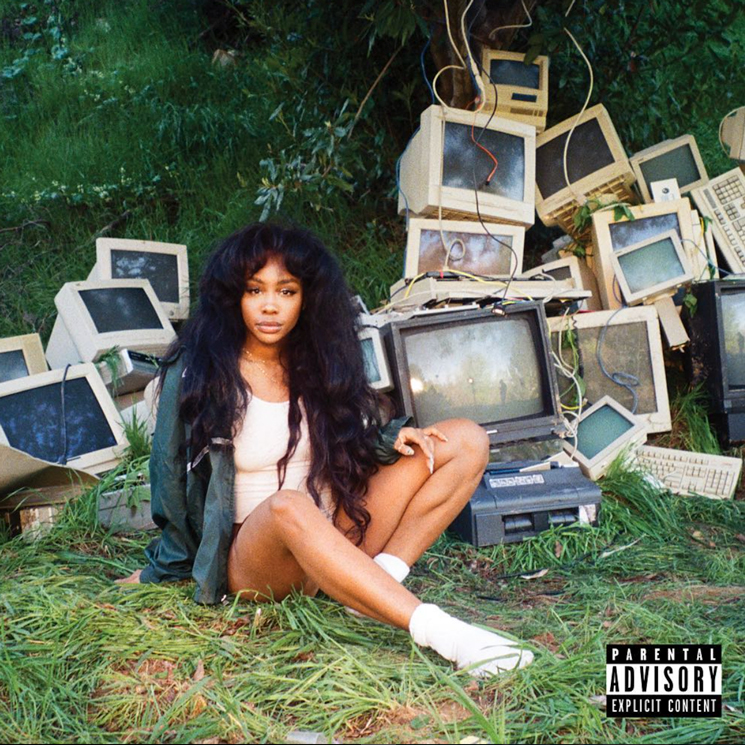 After a few roadblocks, SZA's long-anticipated debut finally arrived this year, and was it ever was worth the wait. On Ctrl, the New Jersey singer born Solána Rowe asserts herself boldly and beautifully with a command over the R&B genre and raw songwriting that dives headfirst into sexual liberty, heartbreak and female empowerment.

Right from the woozy riff on opener "Supermodel" — where SZA confronts ("Why you in Vegas all up on Valentine's Day?") and contemplates ("Wish I was comfortable just with myself but I need you") a cheating ex-boyfriend — the record's 14 tracks flow fluidly and masterfully into one other, flirting with pop, hip-hop and electronic textures. "The Weekend" is a '90s slow jam, with sultry thumps and snaps; over the futuristic trip of "Pretty Little Birds," the singer stretches her strong vocal muscles as she belts about her wounded heart's attempt to love again; and she exposes her aching further ("I get so lonely I forget what I'm worth") on the gorgeous, complex ballad "Drew Barrymore." Contributions from rappers Kendrick Lamar ("Doves in the Wind") and Travis Scott (highlight "Love Galore") complement SZA impeccably.

The real triumph of Ctrl, though — lyrically, sonically and vocally — is the way it poetically presents a dichotomy of power and fragility. Strength radiates from her bare vulnerability, unabashed honesty and how SZA shares her experience, and in turn, empowers countless other women. With that, here and now, SZA is truly in control.
Yasmine Shemesh