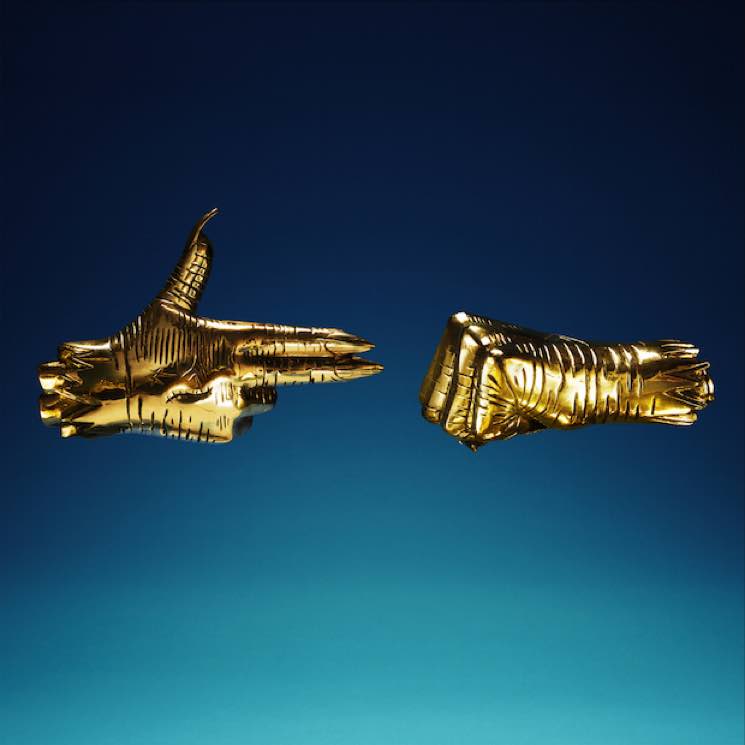 Hip-hop's most dynamic duo were a gift to begin with, but with their third Run the Jewels record in almost as many years, fans got to experience something rare in superstar unions: artistic evolution. Dropped on Christmas Eve, as their fellow citizens were still accepting a depressing presidential election, Run the Jewels 3 felt like a prescient mix of outrage, empathy, jokes, celebration and compelling musicality.

Production props aren't enough for El-P, a formidable rapper who elevates his game here (check out his crazed flow and rhymes on "Call Ticketron"), while Killer Mike, who stumped for Senator Bernie Sanders and made the cable news rounds, sounds wiser, woke and revolutionary.
Vish Khanna 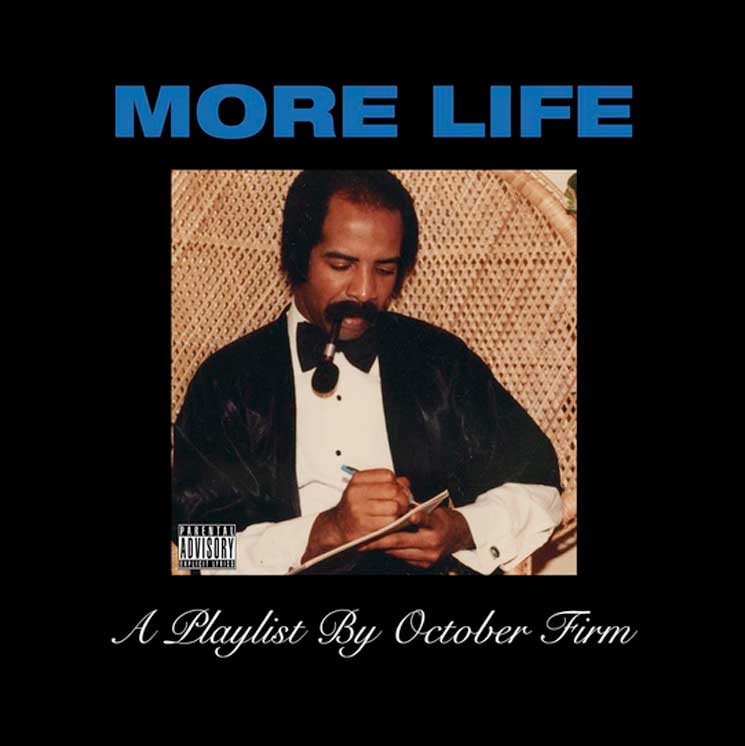 In contrast to his divisive VIEWS, Drake's approach to both music and mood on More Life results in a more impactful listen. His feelings are filtered through an adventurous palette of production that ventures further into dancehall, Afrobeat and even house music.

More Life shines even when Drake's out of the picture: Jorja Smith and Sampha turn in solo stunners "Get it Together" and "4422," respectively, while Skepta flexes on an interlude all his own. Why should he mind 2 Chainz and Young Thug besting him on "Sacrifices" when it's in the name of another hit for his ever-broadening catalogue?
Calum Slingerland 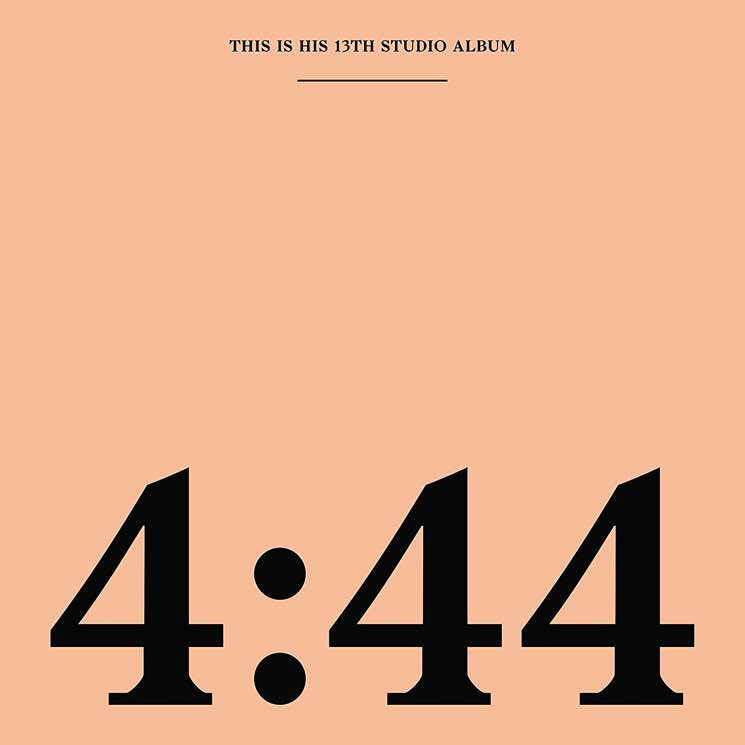 Since his last album release in 2013, JAY-Z has seen life through a new lens; the father of three, whose infamous straying inspired Beyoncé's Lemonade, had to put himself under the microscope and redefine. The best parts of him remain: he's a doting husband, a businessman and a socio-political activist.

4:44 is an album that embodies all those facets of his being and channels them through the one that was once the only way we knew him: as the musical visionary behind 1996's Reasonable Doubt, 2001's The Blueprint and more. Now older and wiser, and with a focus on the Black community — specifically, generational wealth, relationships and confidence — Shawn Carter goes beyond rap on 4:44, offering up a collection of life lessons from one generation to the next.
Erin Lowers 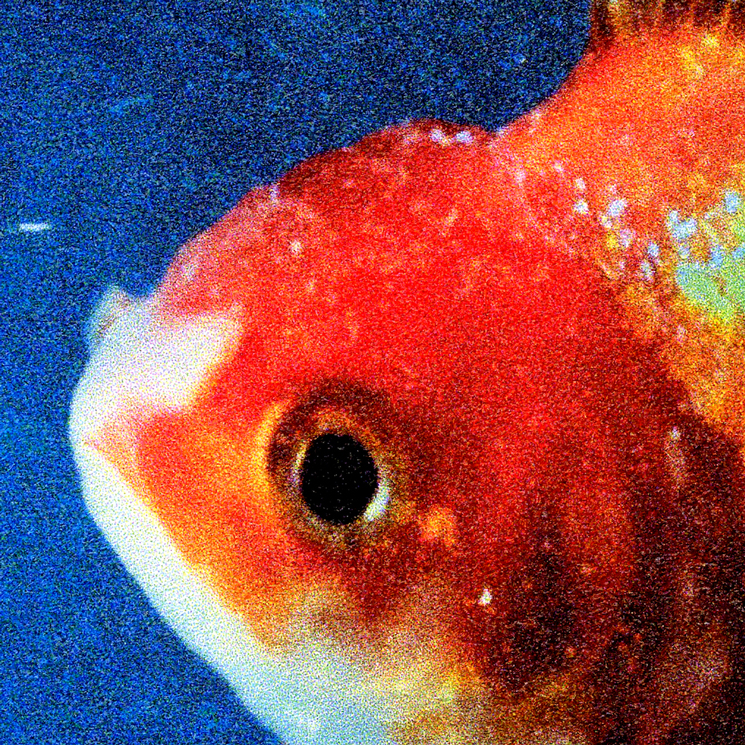 Rapper Vince Staples has never been one to hold his tongue, not obey genre conventions. Where 2016's Prima Donna EP had a sound that playfully dipped its feet in alt-rock, Big Fish Theory was an even more ambitious departure.

Here, Staples laments about life in the inner circle of the hip-hop game and racism in America amid a lush electronic soundscape that could easily find itself at home on EDM festival stages. With notable appearances from the likes of Kendrick Lamar on the Flume-produced "Yeah Right," Staples' big new sound positioned him as a worthy alternative to the rest of his class, and makes Big Fish Theory on of 2017's best.
Riley Wallace 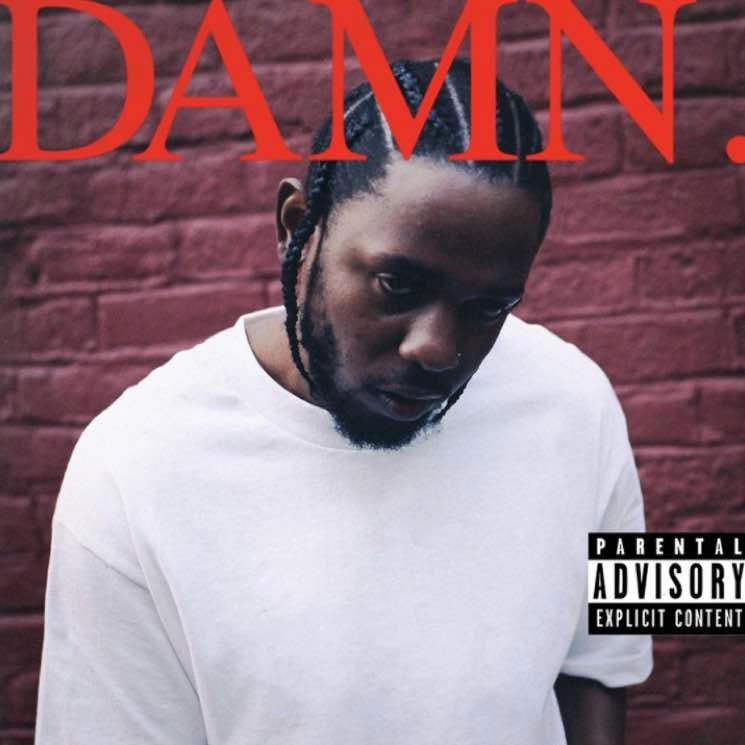 Angrier, harder-hitting and more thrillingly direct than 2015's sprawling To Pimp a Butterfly, Kendrick Lamar's third major studio opus invites more repeat listens than its predecessor without sacrificing his lyrical gymnastics or vigorous musical twists. Kung fu Kenny proves that indelible hooks ("Loyalty," "Love") and instant classic singles ("DNA," "Humble") do not have to come at the expense of artistic merit or respect from your peers and critics. The Compton wordsmith's mighty pen stabs the perfect balance between songwriting and MC demolishing as he dissects all of his often-paradoxical emotions with surgical precision.

Power, poison, pain, joy... DAMN. brings it all, and in candid heaps. A hot knife slicing through our collective cadaver, Lamar can weave a narrative, rage out and draw back to self-examine, sometimes all within the space of a few bars, casting A-listers Rihanna and Bono into tiny support cameos. The year's best album by the rap game's reigning champ is unrelenting in its polished rawness. Kendrick Lamar remains the king.
Luke Fox