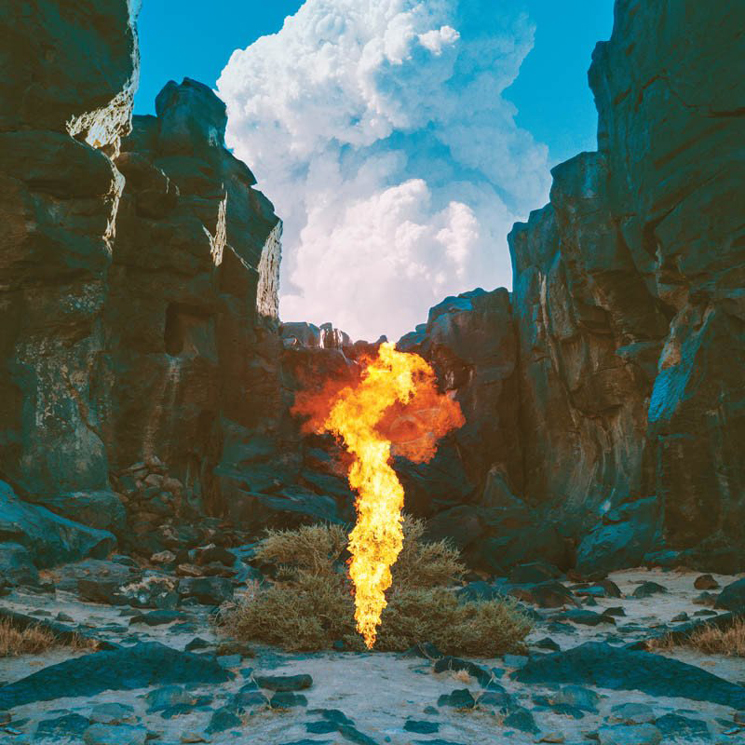 Nearly two decades into his career and having run the gamut of sub-genres in electronic, you'd think Bonobo would be out of ideas, but Migration proves otherwise. As the title suggests, the album contemplates and explores the meaning of home; its reflective nature lends the album a pervasive tranquility that allows listeners to settle into it slowly.

Migration is never safe, though: Nicole Miglis of Hundred Waters ferries desperation across the exquisite "Surface," and lead single "Kerala" punches through with its euphoric vocal sample, bypassing the slow-build of previous tracks and going all-in with stings blazing and bass pounding. Migration is both comfortable and transcendent, a damn hard combination to beat.
Ashley Hampson 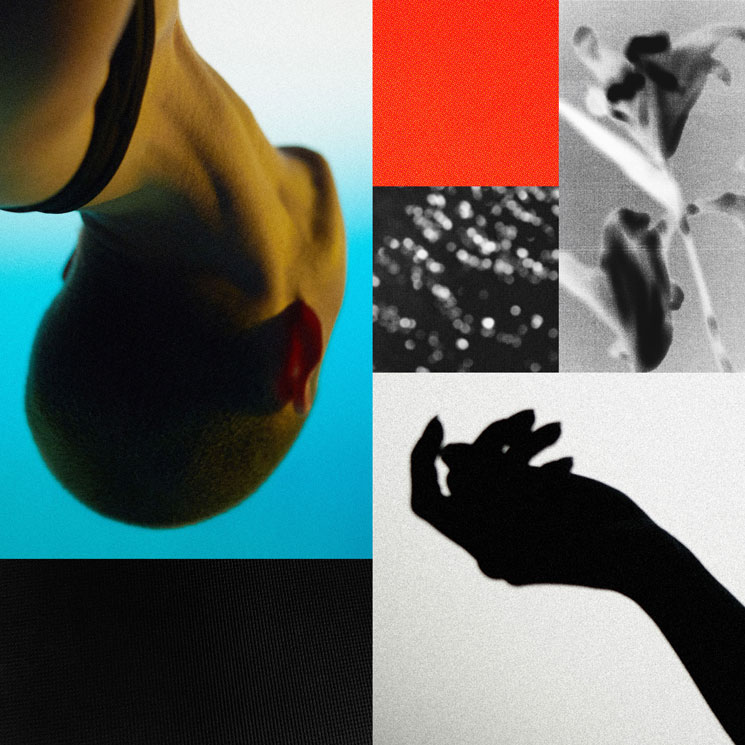 Having made a name for himself releasing singles and EPs these past seven years, Jacques Greene didn't stray far from his own successful formula when it came time to make a full-length debut. As he told Exclaim! earlier this year, Feel Infinite is "me sticking to my guns in a way that I'm really happy about."

Greene makes the transition from the club to the long-player environment in a fashion that's familiar but fresh. Meditative numbers like "Dundas Collapse" and "Cycles" provide welcome moments of repose between bangers, with highlights "To Say" and "Real Time" remaining driven by his shifty drums and wonderfully warped vocal samples.
Calum Slingerland 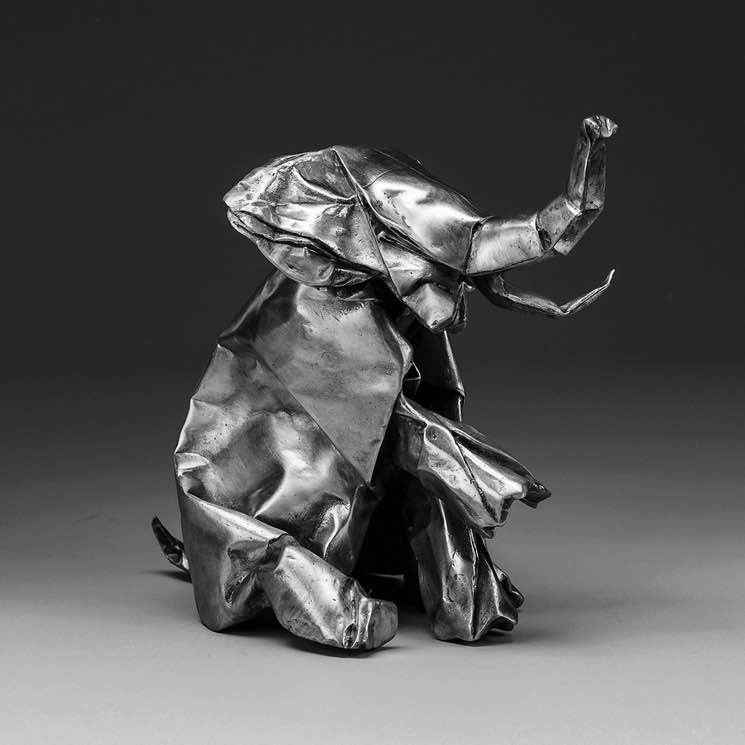 Few albums released in 2017 opened as emphatically as Jlin's Black Origami. Within its first minute, the title track builds to a rich barrage of percussion that sweeps through the woodwinds, synthesizers and buzzing sub-bass surrounding it.

What follows is a rhythmically complex, deeply textured sophomore LP, one that moves producer Jerrilynn Patton away from Chicago footwork and into a league of her own. Whether the percussion is dancing across channels ("Nyakinyua Rise," "Carbon 7 (161)") or holding down the beat ("Never Created, Never Destroyed"), each syncopated part evokes both movement and space. Listening to Black Origami feels like great exercise: exhausting and satisfying in equal measure.
Matthew Blenkarn 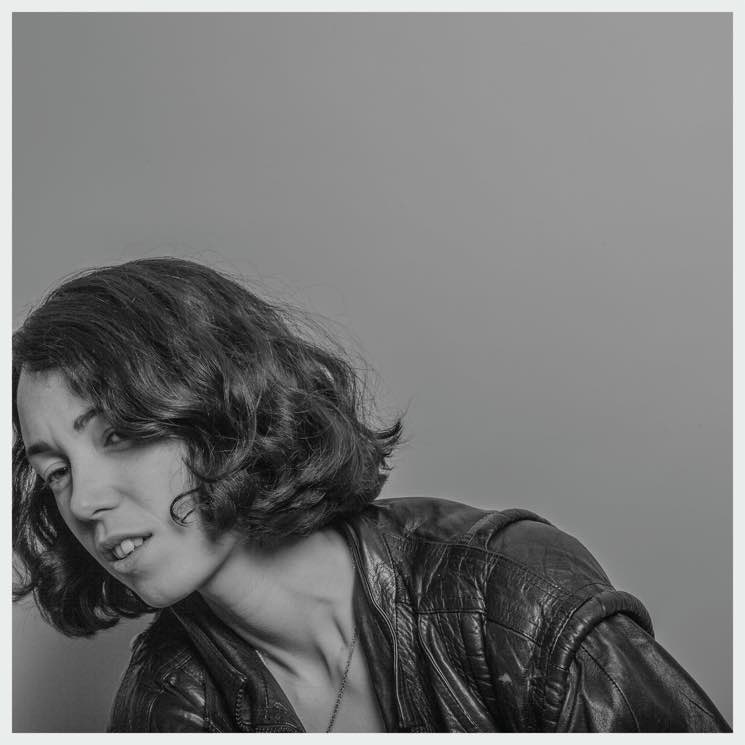 2017 was good to Kelly Lee Owens. A relative unknown at the beginning of the year, the Welsh producer/songwriter's debut full-length deservedly launched her into the conversation for the best album of the year — particularly impressive in a year when veterans like LCD Soundsystem, Feist and Kendrick Lamar all released masterpieces of their own. 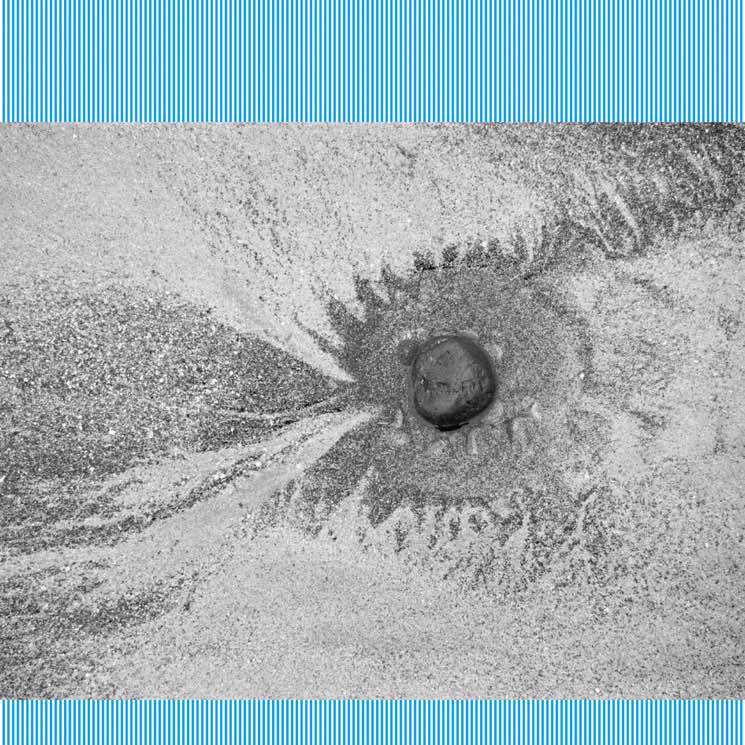 Four Tet has always made beautiful music: even his slow morph from folktronic jams to 4/4 club-ready thumpers brought an element of the sublime along for the ride. And yet, nothing he has made — or anyone made this year — comes close to the sheer splendour that is New Energy.

At times, it seems more akin to sonic spell-casting than any form of music production. Never has something so soft and ethereal been able to nudge the body into movement, even if it's just a slight bob. Sure, there are some genuine dance tracks, like "SW9 9SL" and the majestic "Planet," but even their fervour is culled to a gentle hush for the most part. The rest of the record relies on tender string plucks and ambient swells to tug it forward, but still, somehow, it remains body music — a neat trick by anyone's standards.

The fact that Four Tet hasn't made a misstep since he first reared his head in '98 is impressive in its own right. But what we have in New Energy is a flawless amalgamation of all his varying styles throughout the years. It's the old energy and the new, coaxed into a lush microcosm that gets better with every visit.
Daryl Keating