By Alex Hudson
Published Oct 10, 2014
Volatile doom-rappers Death Grips may have broken up, but we haven't heard the last of them just yet. When they disbanded, they promised that the second half of their double album The Powers That B was still forthcoming, and now they've officially announced it.

That's the cover for The Powers That B above. In a Facebook post, the band said that the album is "now complete" and that digital and physical release dates would be on the way shortly.

As previously reported, the second half of the double album is called Jenny Death. The newly unveiled cover artwork for that portion can be seen below, where you can also see the back cover of The Powers That B.

Of course, The Powers That B also includes the Björk-featuring Niggas on the Moon, which came out back in June, just a month or so before the group announced their split.

Stay tuned for more information about Jenny Death and The Powers That B. 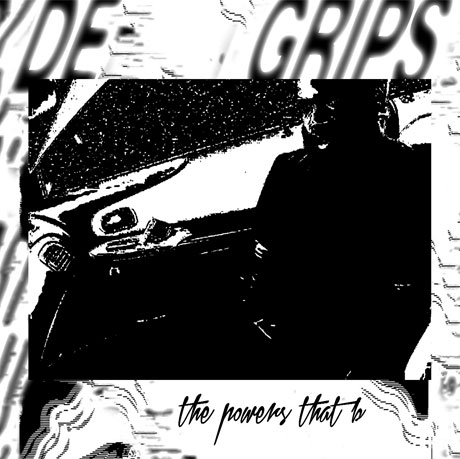 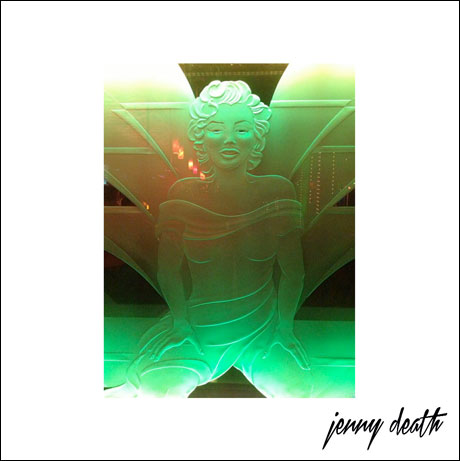