By Sarah Murphy
Published Aug 21, 2017
Archie Comics has been experiencing quite the resurgence thanks to Netflix's Riverdale series and an upcoming film franchise, and now a new comic is set to put the spotlight back on the iconic cartoon characters' foray into music as the Archies (the fictional band behind the Andy Kim-penned hit "Sugar, Sugar").

The new comic book series, aptly titled The Archies, will follow Archie, Betty, Veronica, Jughead and Reggie on their quest for rock'n'roll greatness — and will find the fictional band crossing paths with some IRL rock stars.

First to make a cartoon cameo are the members of Chvrches. The Scottish indie rockers (comprised of Lauren Mayberry, Iain Cook and Martin Doherty) will make their debut in The Archies #2, then return with some veteran industry advice in The Archies #3.

You can get your first look at the trio's comic book transformation in the sketches below [via MTV News]. 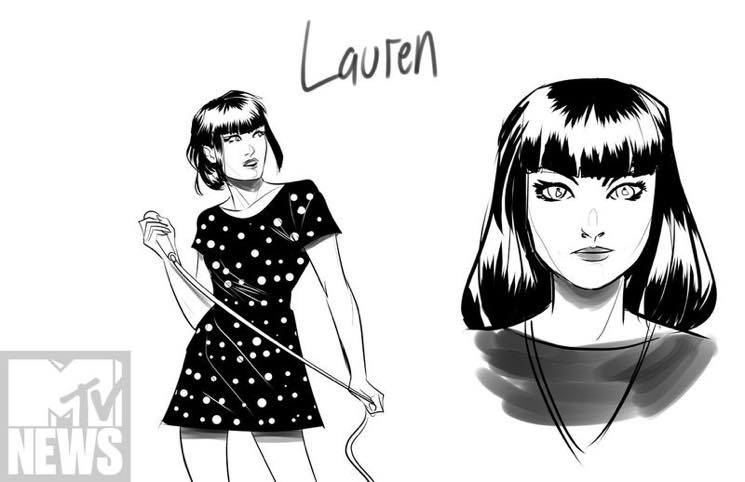 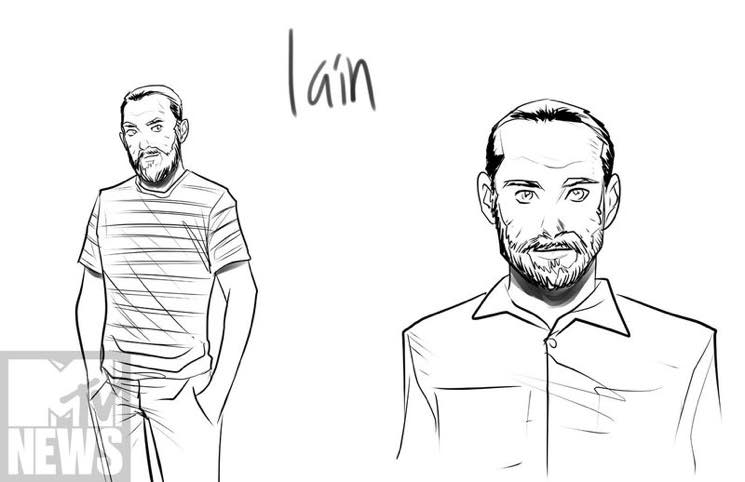 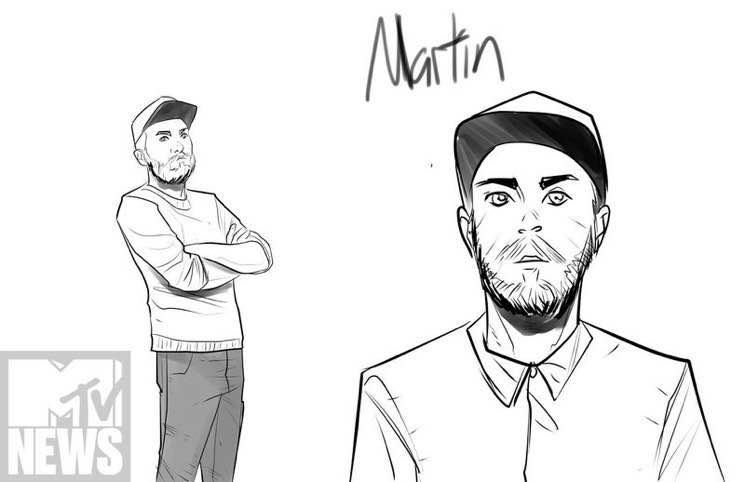 The first issue of The Archies hits shelves October 4. Watch MTV News's video announcement of the comic series down below.