By Alex Hudson
Published Nov 25, 2015
Record Store Day's Black Friday bonanza is back again, and although this fall celebration doesn't attract quite as much attention as the spring event, it's nevertheless become a topic of debate among music fans and industry professionals.

On one hand, Record Store Day attracts fans into brick and mortar stores in droves as they clamour for exclusive, limited-edition releases, often giving a massive boost to cash-starved shops. On the other, however, Record Store Day's success has meant that it has become dominated by major labels, who sadly often pump out gimmicky, unnecessary releases. Whether it's reissues of albums that are already readily available or tacky special editions, many Record Store Day releases seem increasingly geared towards impulse consumerism rather than something that benefits fans or stores.

To help you separate the wheat from the chaff this Black Friday, Exclaim! has put together a list of the day's best and worst vinyl releases. See the complete list of exclusives here and check out all our recommended must-haves and must-skips below. 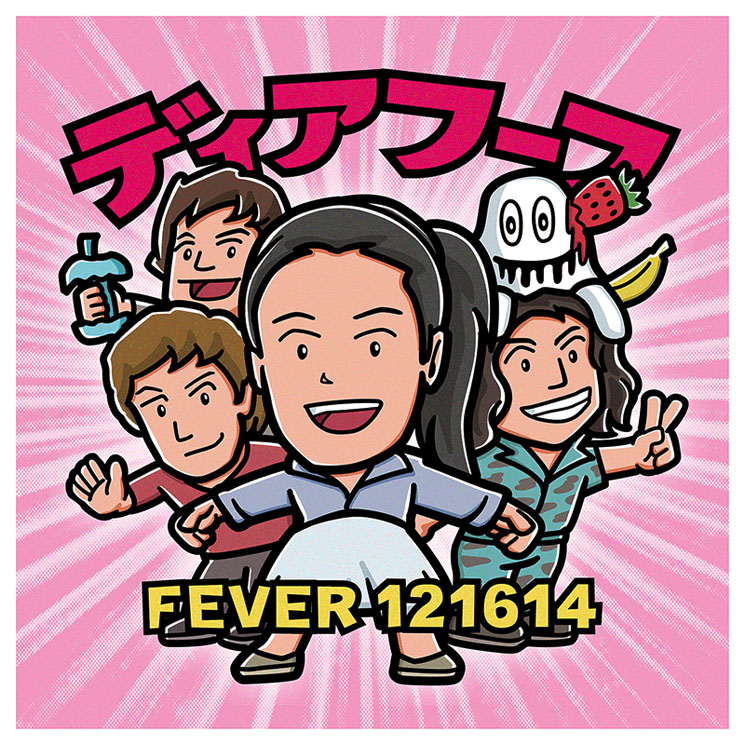 It took us a few seconds to figure out the title of Deerhoof's 121614, but it refers to the date December 16, 2014. That's the day that the San Francisco art-rock oddballs performed at Fever in Tokyo. In addition to being a vinyl document of the band's explosive live show — on clear red wax, no less — it comes with a hi-res video download of the whole show, which was recorded last year during the tour in support of La Isla Bonita. As a great bonus, the gatefold packaging shows fan-made manga portraits of the band members. 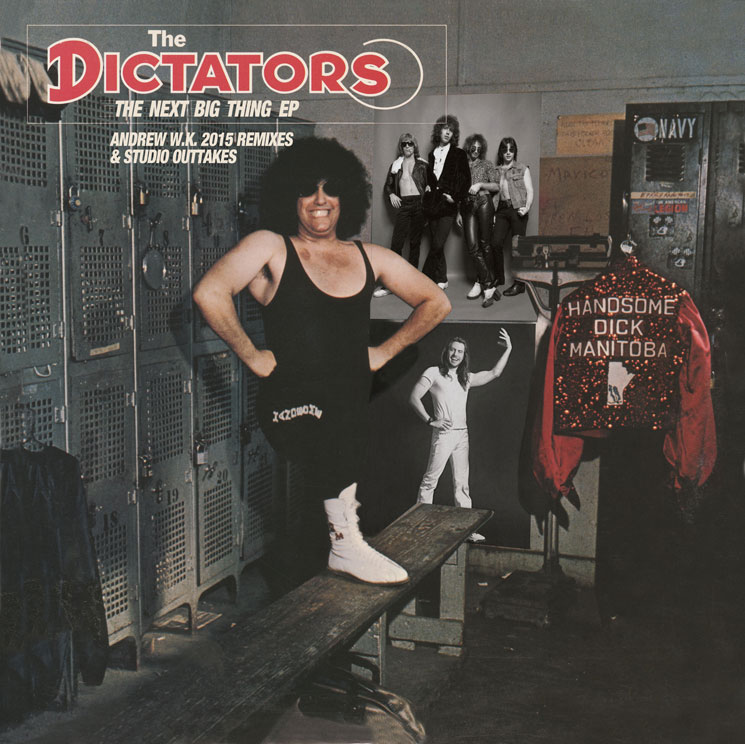 Two generations of rock are coming together for this six-song collection, which is the only 10-inch on our list. It features party-starting wildman Andrew W.K. reworking three tracks from the Dictators' 1975 proto-punk classic Go Girl Crazy!; these brand new, never-before-heard versions contain W.K.'s added instrumentation. On the flip side, the record contains a couple of alternate takes of songs from Go Girl Crazy!, plus a previously unreleased track, making this a treat for fans of either Andrew W.K. or the Dictators. 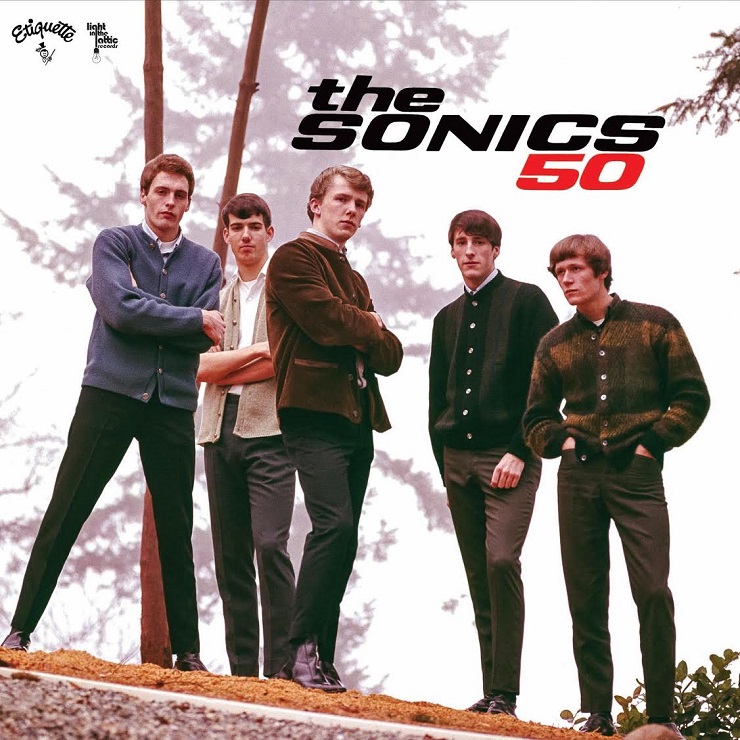 Nobody does comprehensive reissues better than Light in the Attic, and nobody does classic garage rock better than the Sonics. While the veteran Tacoma, WA-bred group have reunited in recent years, this collection focuses on their '60s origins (when they were with Etiquette Records). The three-LP box contains replicas of 1965's Here Are the Sonics and 1966's Boom, plus a collection of rarities titled Volume 3, with the whole thing amounting to 34 tracks. The set also includes an oral history of the band with contributions from all five original members, plus unpublished images and a poster, all adding up to one impressive package. 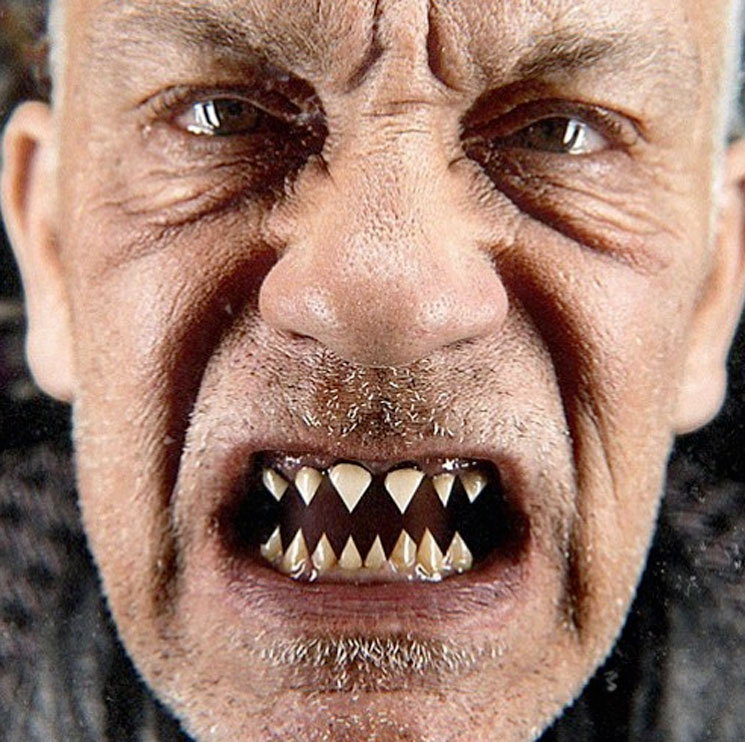 We're always fans of Record Store Day releases that contain original music (rather than reissues of old works), and this year's best example is an intriguingly bizarre release from actor/filmmaker John Malkovich. Like a Puppet Show consists of Malkovich reading Plato's Allegory of the Cave to compositions from Eric Alexandrakis. The mixes, meanwhile, are contributed by a host of stars like Yoko Ono and Sean Lennon, OMD, Dweezil Zappa, Blondie's Chris Stein, Cranberries frontwoman Dolores O'Riordan, Placebo, Efterklang, Young the Giant, the Dandy Warhols and the Cars' Ric Ocasek. The package was put together with photos from Sandro, with the music pressed on full-length picture discs. Oh, and the cover art is absolutely frightening. 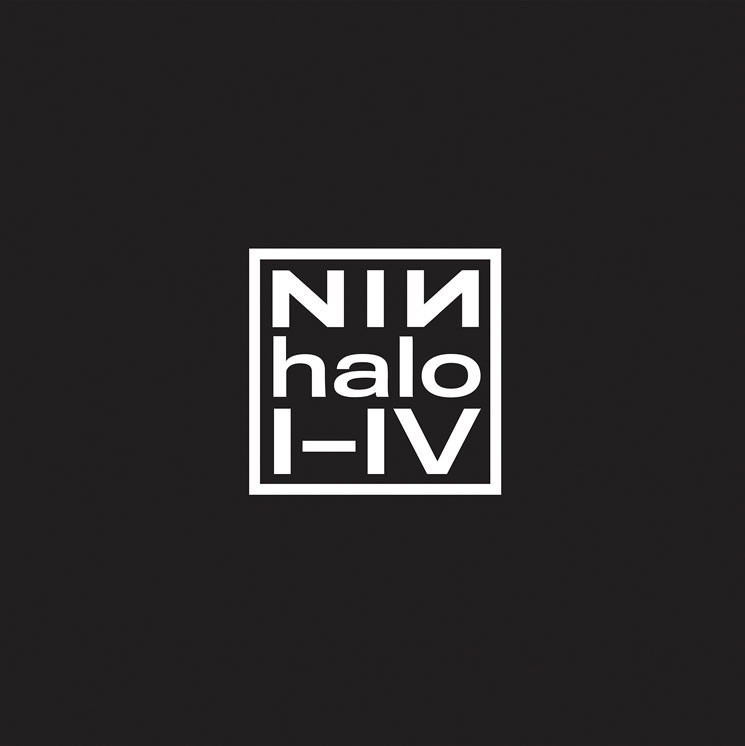 It's been 26 years since industrial titans Nine Inch Nails released their landmark debut album, 1989's Pretty Hate Machine. Now, fans can relive that album thanks to the Halo I-IV, a box set containing the original version of Pretty Hate Machine on black 180-gram vinyl, plus three 12-inch singles from the LP on 120-gram wax. The singles include some B-sides and alternate mixes, making this the perfect way to revisit Pretty Hate Machine in all its dark, catchy splendour. Although vinyl copies of the album aren't too hard to come by, this will be a must-have for Nine Inch Nails' followers, and it's got just the right balance of flashiness and functionality.