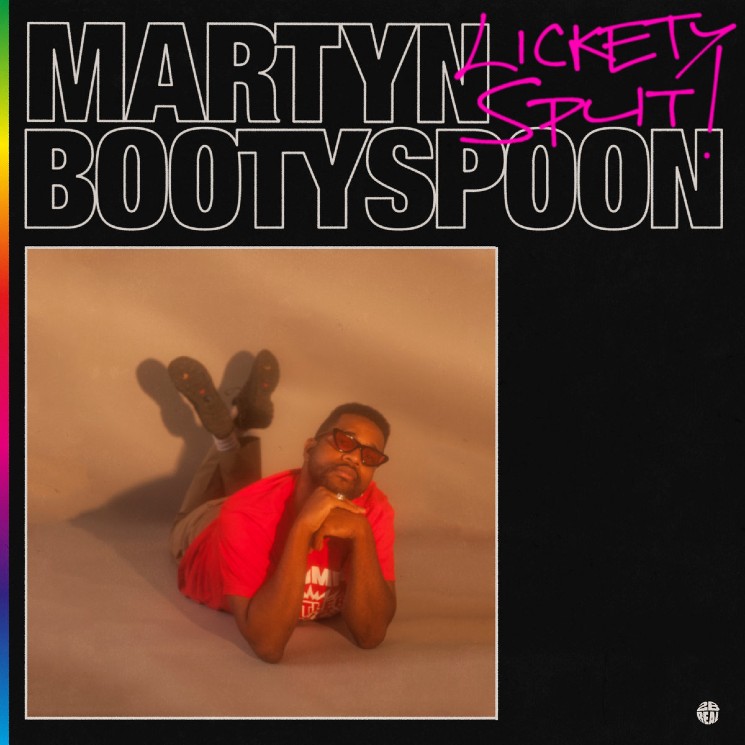 Martyn Bootyspoon's Lickety Split is a reminder that at times, all you can do is laugh — especially in a world without clubs. From techno deadpans about your Amazon wish list to his coolness as the "Ice Cream Mane," humour makes the Montreal artist's groovy stylistic mélange all the more enjoyable.
Calum Slingerland Soaring, soul piercing harmonies make Moscow Apartment feel like Canada's Phoebe Bridgers or Julien Baker. Better Daughter continues where their first EP left off, but there was no need for Brighid Fry and Pascale Padilla to reinvent any wheel just yet; this release is a calm before the storm that'll be their next project. And wouldn't you rather be prepared than catch that storm without notice?
Corey Van Den Hoogenband On Sick Hustle, Montreal four-piece NOBRO utilize full face-melting force to cement themselves as a tantalizing new face of punk in Canadian music. It's a knockout of an EP with confidently shouting vocals, guitar shredding, pounding drums, and bongo solos; the four short tracks hit like thunder and lightning only giving a taste of the band's cutting punk sound. But it's enough to intoxicate.
Matt Owczarz Orville Peck's still sad: Even after Pony's breakthrough success, the masked troubadour returns with six songs of broken-hearted, faded glory. Distilling the best minor-key moments of his debut, Show Pony is classic Peck. Even the Shania Twain duet offers reason to cry and a shoulder to do it on.
Oliver Crook

박혜진 Park Hye Jin
How Can I
(Ninja Tune) 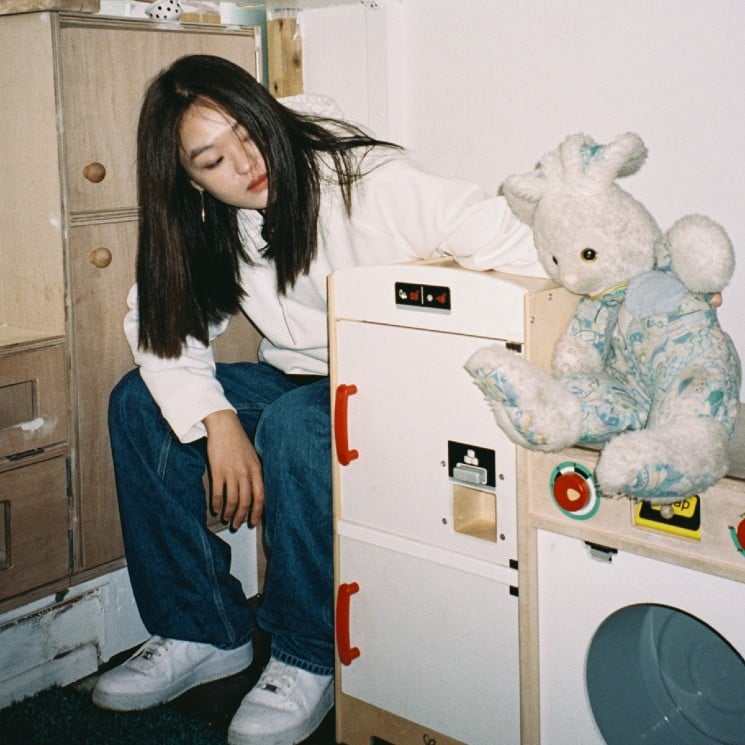 In a recent interview with Rolling Stone, self-taught Korean producer 박혜진 Park Hye Jin declares "I'm gonna be fuckin' famous," and it's impossible not to believe her. Following her debut EP IF U WANT IT, this new release easily blends house, techno and footwork matched with bilingual lyrics and indelible hooks. Try not to dance.
Scott Simpson Paul Chin's Full Spectrum is at once a celebration of composition and collaboration, signaling a new chapter in the Toronto-based polymath's career. Upon a jubilant string section rousing Chin's electronics to life, guests including Shad, pHoenix Pagliacci and Rebekah Hawker sound thoroughly at home in his colourful sonic palette.
Calum Slingerland 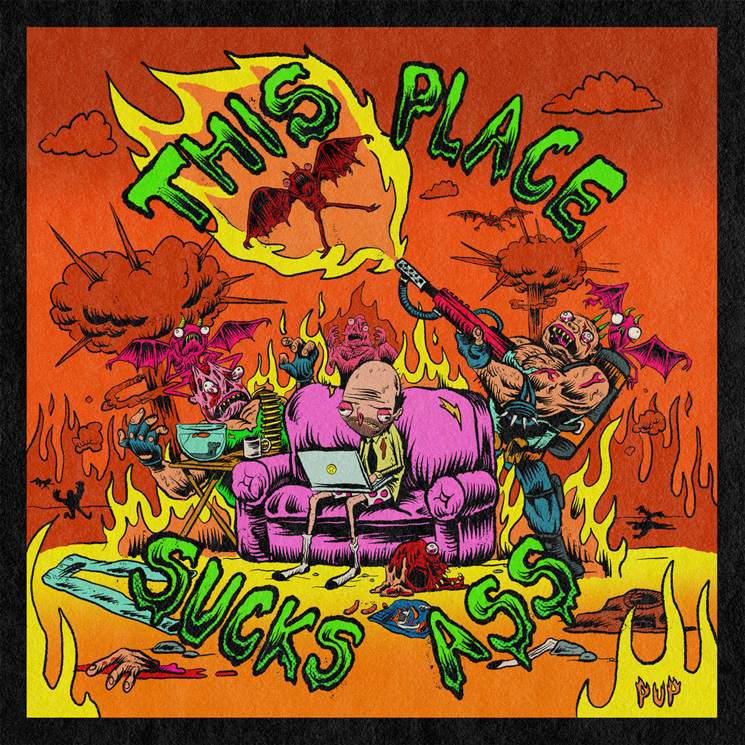 PUP's light-hearted attitude is part of their charm, but their commitment is apparent. A combination of technically strong songwriting and earnest expression results in the band's trademark sound —an angsty, anthemic amalgamation of punk, indie, and pop. This solid EP delivers six feel-good rippers about bad feelings that are a blast to rock out and relate to.
Lisa Sookraj 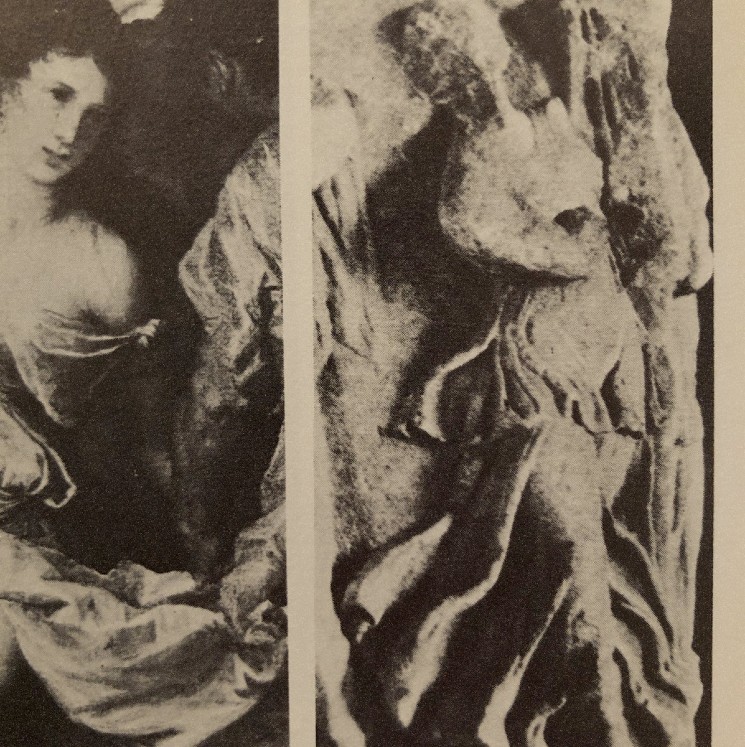 Released during a prolific year for Sarah Davachi, Five Cadences is full of ambient swatches that match our collective suspension with extended Mellotron tones and tape echo harmonies, but each one emphasizes a contained sense of resolution that often eludes drone's expansive form. Think meditation meets the transportive accessibility of postcards featuring lapping shores we can't visit.
Tom Beedham The M.O. of Apparition seems to be one of continuation: a slight tweaking of the formula that was effective on 2018's soil. Sorrowful vocals tinged with that distinctive falsetto coupled with stunning harmonies remain at the forefront, but new elements include a fortuitous creative collaboration with producer Wynne Bennett and a sense of hope.
Scott Simpson 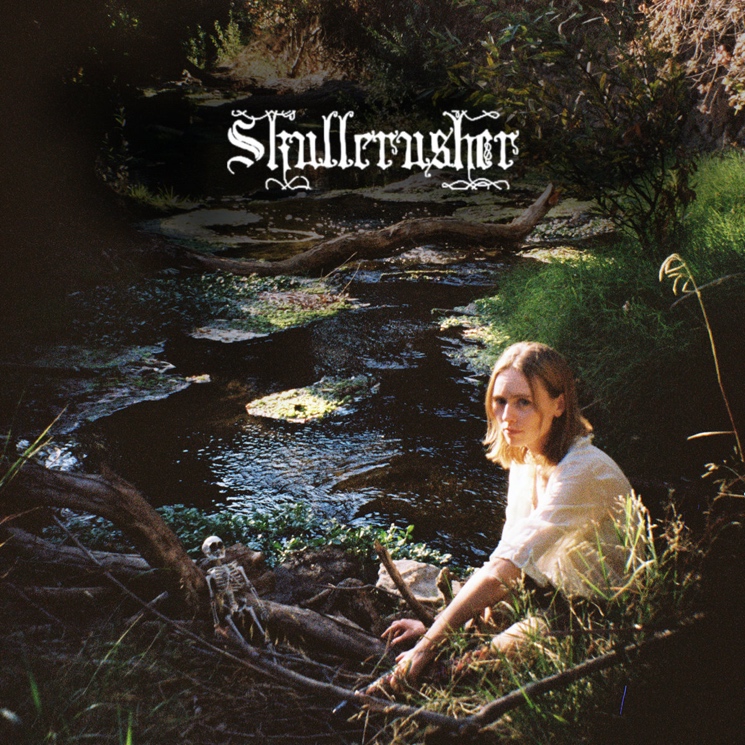 Despite her pseudonym, Los Angeles-based Helen Ballentine aims to devastate minds with her solemnly strummed acoustic guitar and palliative confessions rather than with pummeling death metal riffs. On her debut four-song EP, Skullcrusher's wallflower narratives and sweetly nuanced romantic aching are just as charmingly idyllic as they are crushingly potent.
Chris Gee

Soul Glo
Songs to Yeet at the Sun
(Secret Voice) 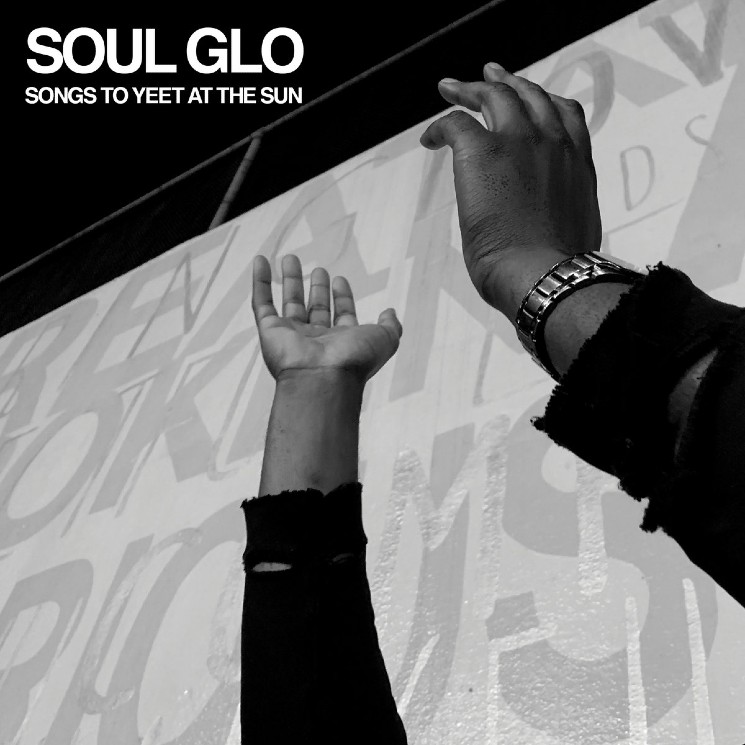 Soul Glo packs raw energy, lightning speed and radical lyrics into this five-song EP. Along with a penchant for blurring genre lines — a true rarity in hardcore — Songs to Yeet at the Sun finds the Philadelphia quartet injecting lifetimes of exploration into a scant 12 minutes.
Daniel Sylvester Think About Life were the best-kept musical secret of mid-aughts Montreal, and for those too late to the party, at least there is Black Champagne: the band's rediscovered, long lost, only-now-released EP from 2007, unleashed at last as part of a discography-wide reissue campaign. Listening to it is like finding a dusty bottle in a thrifted liquor cabinet: you sip with trepidation, your imagination starts, your whole body begins to buzz alight with memories of long-forgotten innocence. But the brand on the label's long dead; the recipe forgotten. Savour it while it lasts.
Joe Bagel 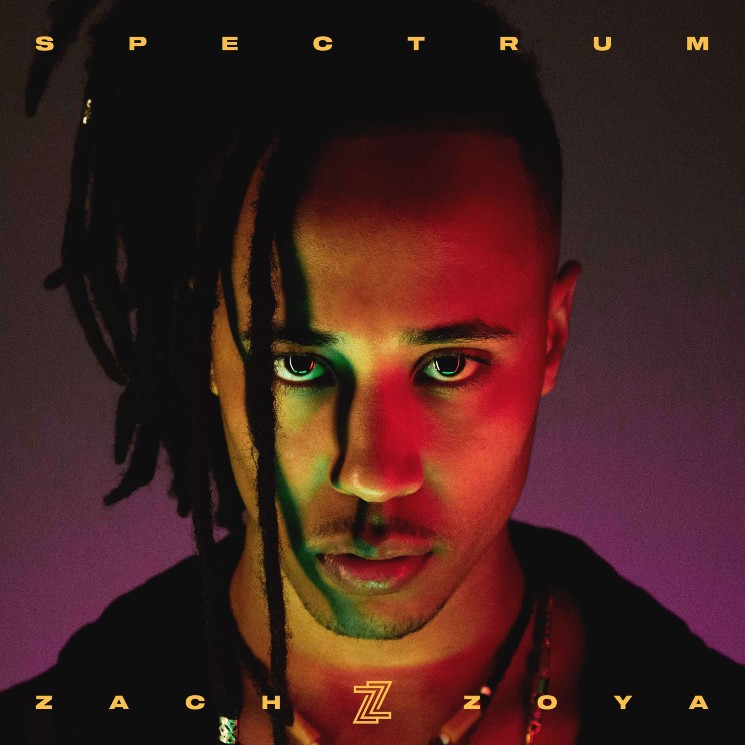 Zach Zoya's long-anticipated solo debut came in the form of Spectrum. The top-tier production ranges from hard rap bangers to beautiful R&B tunes that sound that much better as part of a cohesive work. All said, Spectrum may very well be one of the strongest hip-hop/R&B projects to come out of Montreal.
Jacob Carey