From big names like the Weeknd and Caribou to upstarts like Boniface and Jessie Reyez, here are the season's standouts 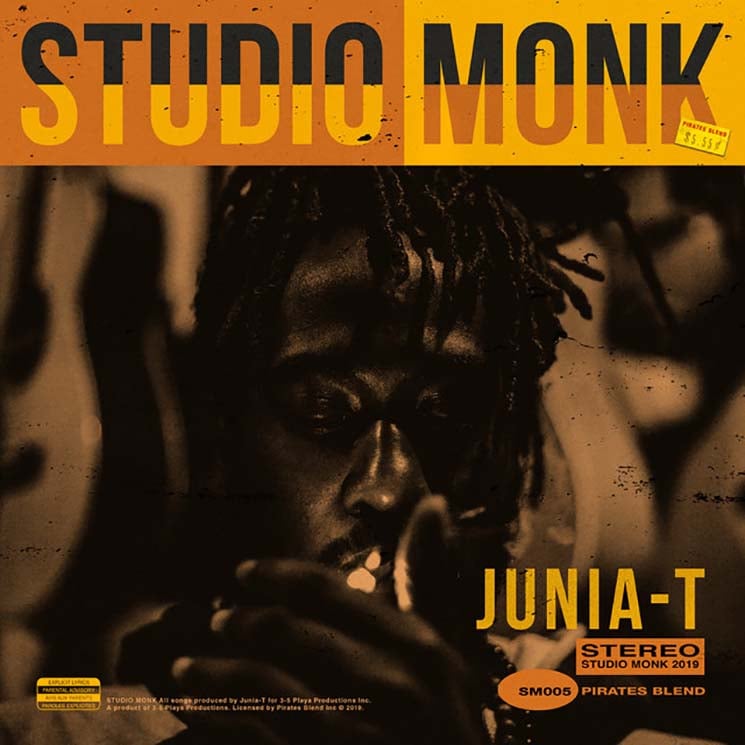 Whether he's rapping, producing or DJ-ing for Jessie Reyez, Junia-T has an ear for talent and a knack for creating music that matches his soul — energetic, fun and carefree. Studio Monk embodies those elements and creates a refreshing space to vibe out and (re)align.
Erin Lowers

Jessie Reyez
Before Love Came to Kill Us
(FMLY/Island) 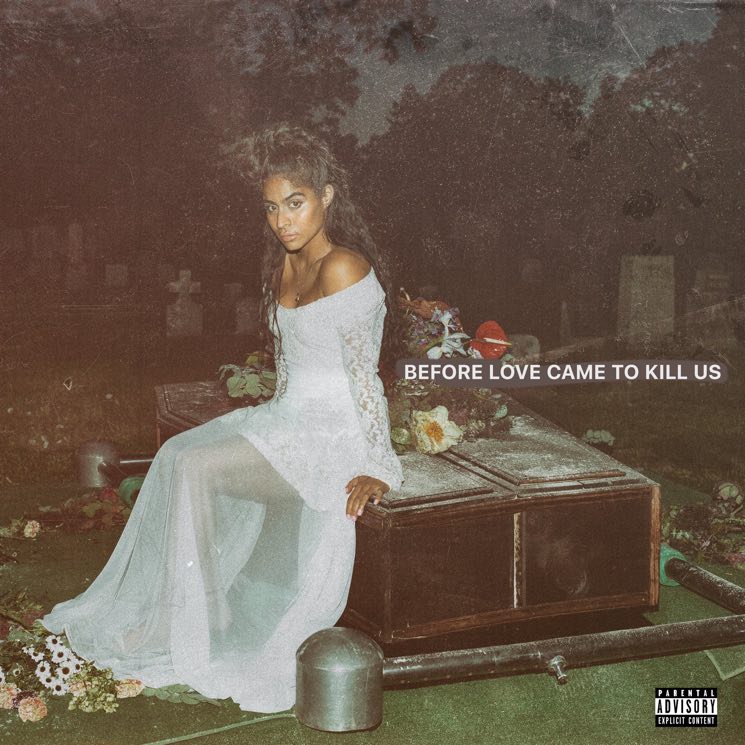 Toronto's own Jessie Reyez's timing couldn't be more perfect. Even as the world is dealing with a large-scale pandemic, the singer-songwriter's debut full-length Before Love Came to Kill Us features a pop formula built to last. It has something for everyone, delivered in her inimitable personal style.
Ryan B. Patrick 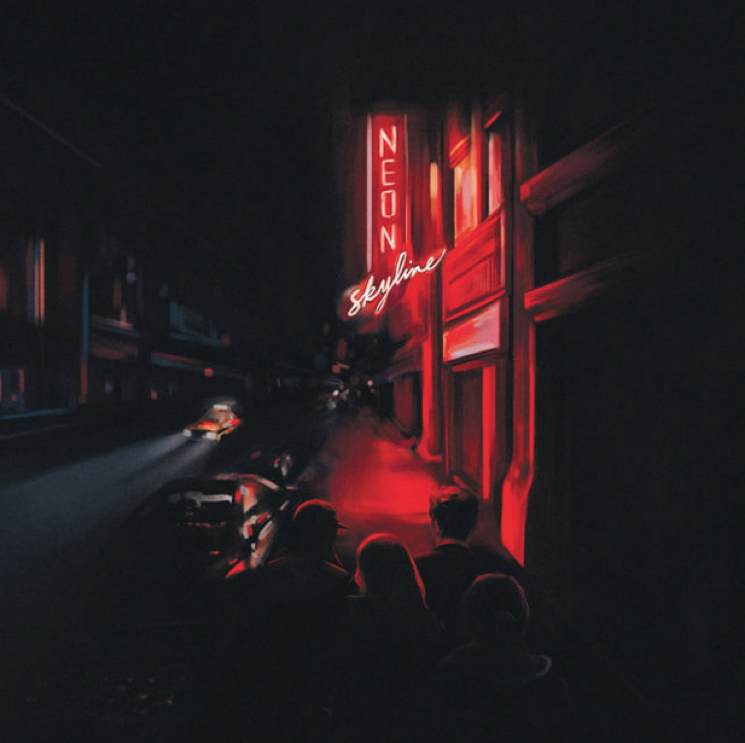 Ever have moments from your past that you just can't shake? Prepare to live them all over again with The Neon Skyline, Andy Shauf's ode to the days gone by that won't stay in the rearview. Pinning freewheeling folk rock onto a narrative of a man's impromptu reunion with his ex-girlfriend, it's an album-long toast to Shauf's brilliant, nuanced and relatable songwriting.
Matt Bobkin 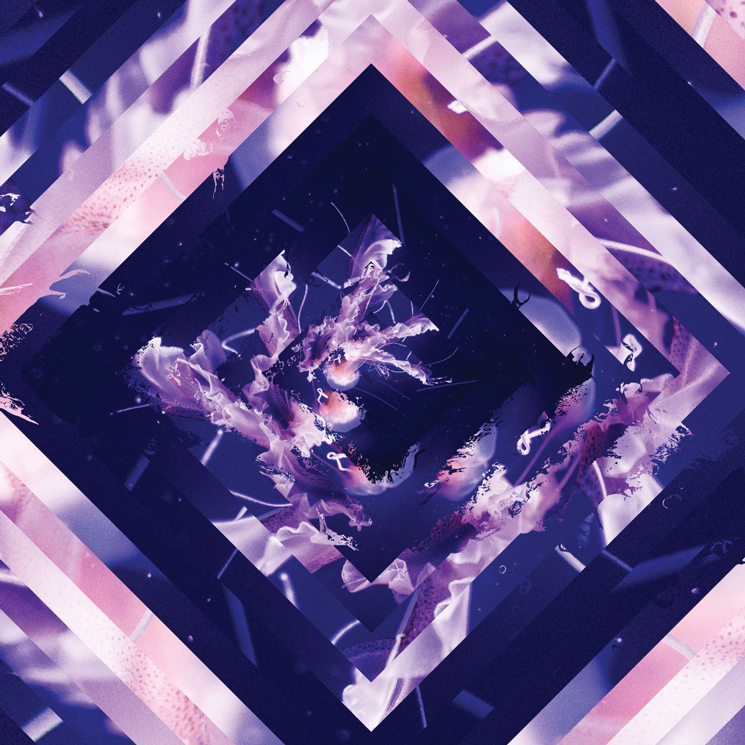 Silverstein embrace their age on A Beautiful Place to Drown, and in doing so, they've produced a timeless classic. Joined by guests like Princess Nokia and Simple Plan's Pierre Bouvier, Silverstein guide their post-hardcore sound into fresh new directions, weaving in heavy electronics and saxophone solos without losing their identity.
Bradley Zorgdrager 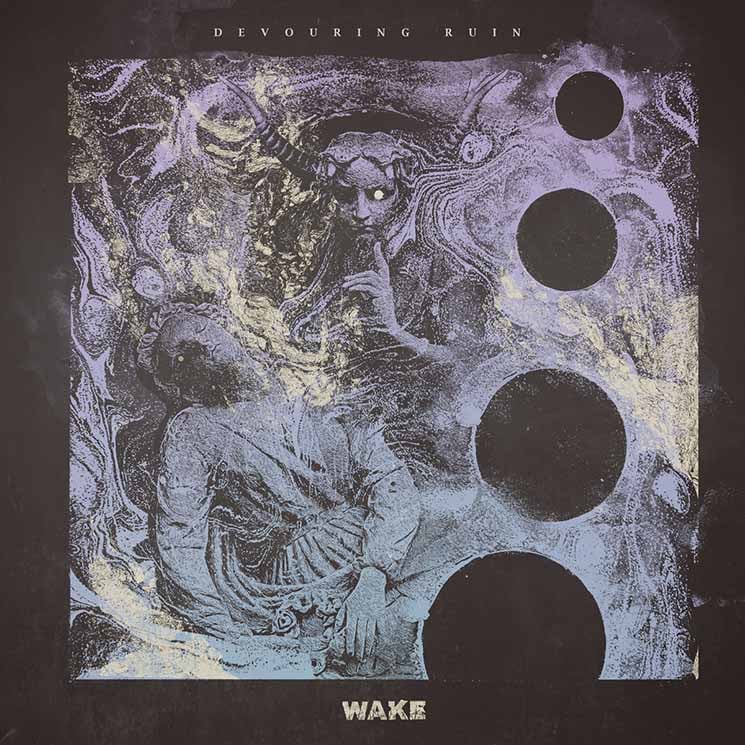 It's always impressive when a band not only breaks out of their box but finds a way to stand tall atop another. Calgary grindcore outfit Wake ground until the genre could no longer hold them in, and latest album Devouring Ruin is an ugly yet deceptively beautiful piece of death metal. Here, Wake deliver one of their newfound genre's finest.
Bradley Zorgdrager

The Weeknd
After Hours
(Republic/XO) 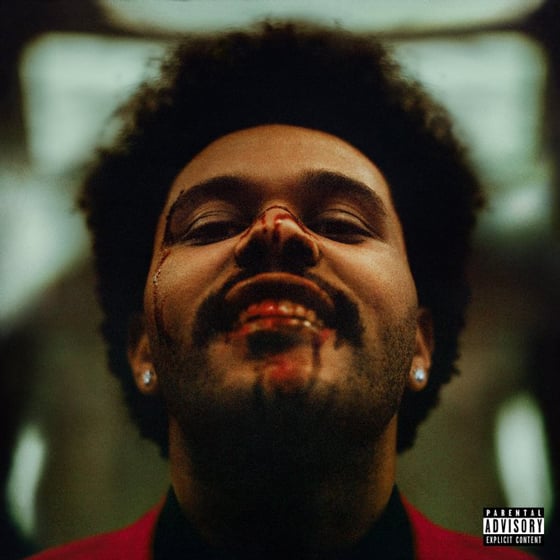 Abel Tesfaye's journey from shadowy enigma to A-list pop star is complete. After Hours is his most fully realized pop opus, moving from soaring power ballads ("Scared to Love") to '80s electro-funk grooves ("In Your Eyes"). But really, the glittering pop production is just a Trojan horse for the Weeknd to do what he's always done: croon seedy late-night tales in a majestic vibrato.
Alex Hudson 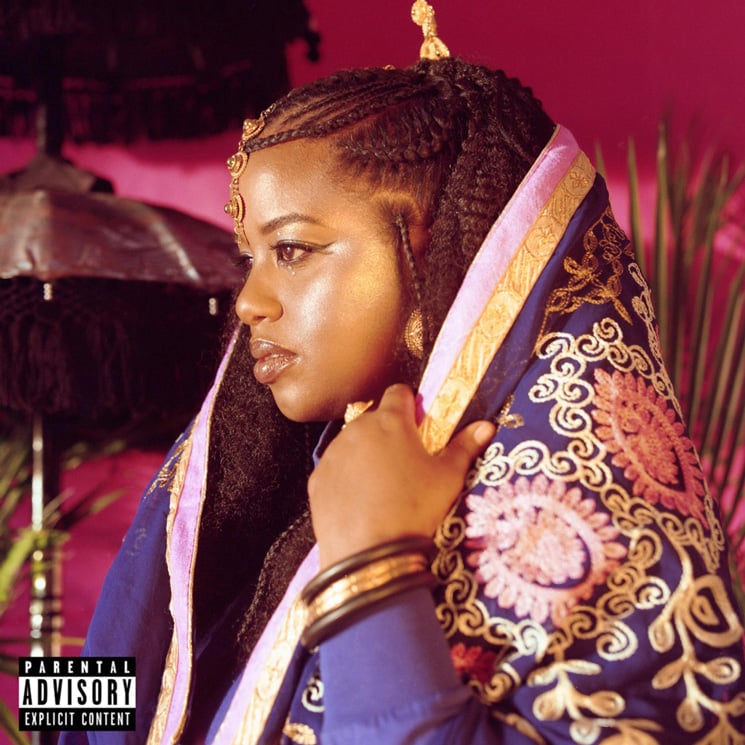 For the artist also known as Ayo Leilani, DNA Activation is a culmination of her musical past, present and future. Afro-futurism is the Ontario singer-songwriter's approach — singing over jazz and neo-soul tracks in English, Amharic and Tigrinya is the flex.
Ryan B. Patrick 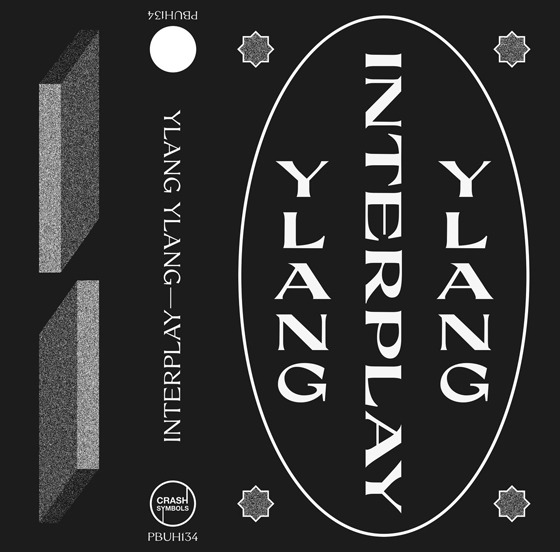 On "Limitless," a standout track from Interplay, YlangYlang's Catherine Debard describes her state of mind as "unhindered and curious." These two adjectives perfectly describe Interplay as a whole, as Debard plays with dark and light textures while using psych-, ambient-, electronic- and jazz-influenced sounds. With each spin revealing something new, it's hard to leave the worlds Debard creates in Interplay.
Laura Stanley

Listen to tracks from these must-hear Canadian albums in our Spotify playlist.