By Alex Hudson
Published Sep 11, 2015
Kanye West recently made headlines and inspired memes by announcing that he would run for president in 2020. And really, in a world in which a reality television buffoon is making a legitimate run for candidacy, is it really all that unthinkable that a rapper could stage a political campaign?

This got us thinking: which Canadian musicians would be best suited for running for office here in our home and native land? After all, there's an election coming up, and with the economy in the crapper and many Canadians calling for change, it's the perfect time for someone to head up a party and stage a radical campaign for leadership. So here are 10 musicians that we think could make a serious impact by running for prime minister.

10 Canadian Musicians Who Should Pull a Kanye and Run for Prime Minister: 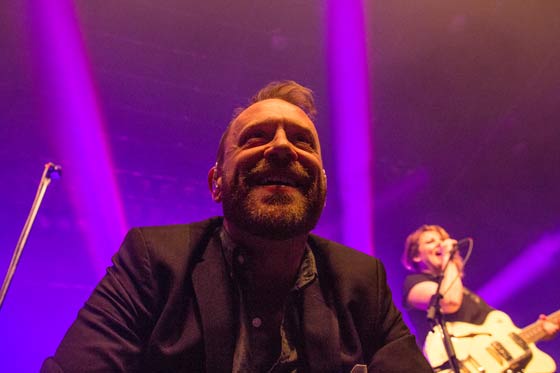 Many musicians have strong political opinions and don't shy away from sharing them, but no one compares to Stars leader Torquil Campbell when it comes to expressing pure, uninhibited outrage. His Twitter account is filled with scathing, expletive-filled attacks on Harper and other Conservative Party politicians. In one particularly memorable rant  back in 2013, he tweeted, "stephen harper: he destroyed a country, raped an environment, lied to his people, and played shitty elton john covers. #obituary." His opinions haven't softened in the years since then. If Campbell ran for prime minister, the best part would be seeing his attack ads. 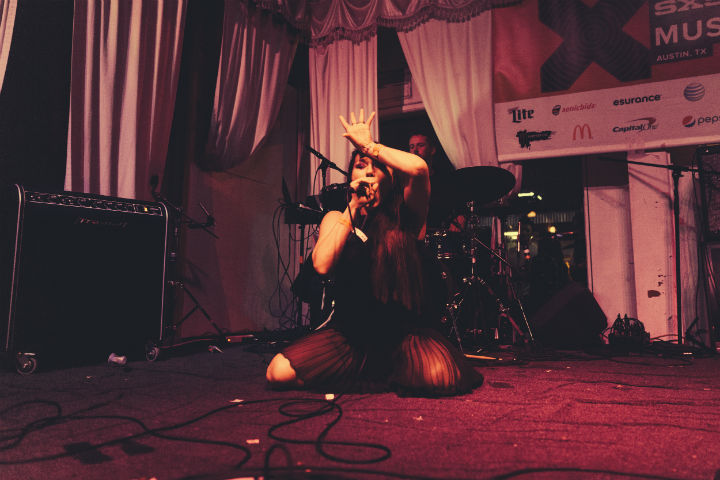 Inuk throat singer Tanya Tagaq has talked with Exclaim! on more than one occasion about how angry and emotionally charged she is. The reason we want her to run for prime minister is that she is able to channel these feelings into fighting for causes that she believes in. Her 2014 album Animism includes a song called "Fracking" about the exploitation of Earth's resources, she has been an outspoken advocate in support of her people's right to practise seal-hunting, and she used her appearance at the Polaris Music Prize gala as a platform to shed light on the issue of missing aboriginal women. 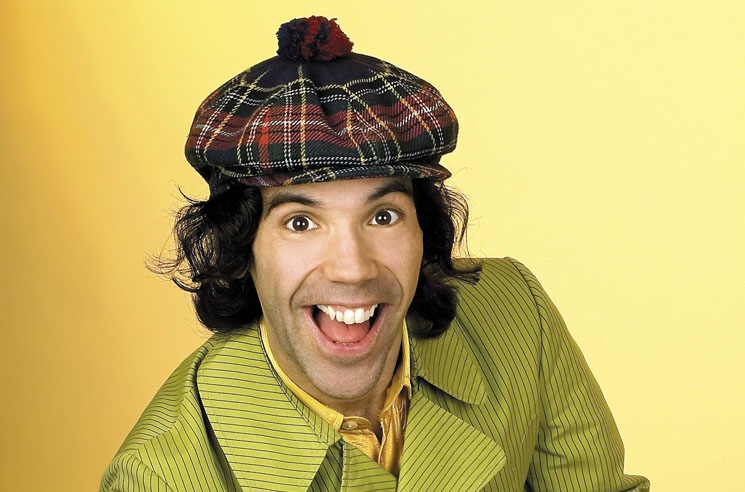 Quirky Vancouver journalist Nardwuar the Human Serviette, who fronts the fun-loving punk band the Evaporators, is known for conducting the most thoroughly researched interviews around. He frequently dazzles subjects with his obscure facts and in-depth knowledge, so we can only imagine that, as a prime minister, he would be similarly informed on political issues. Plus, he's undeterred when people openly loathe him, and he doesn't pull any punches when discussing tough issues: in 1997, Nardwuar grilled Jean Chrétien about the use of pepper spray on protesters, and the leader responded with his infamous remark, "For me, pepper, I put it on my plate." 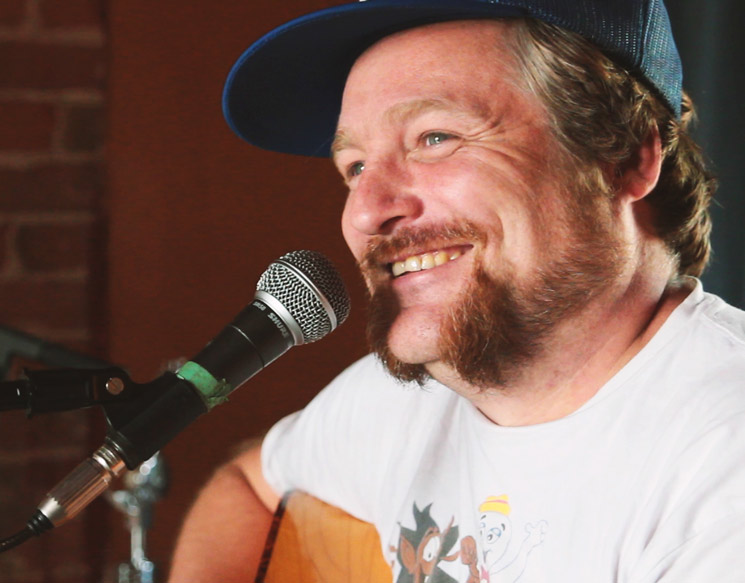 There are two ways to succeed in politics: you can be propped up by powerful organizations, or you can appeal to the people. B.A. Johnston clearly follows the latter model. He's an underground hero with a grassroots following, and the #shortlistBA campaign on Twitter (which aimed to get his album Shit Sucks onto the Polaris Music Prize short list) proved that he's already got a strong hashtag support system and social media permeation. Plus, he's known as a road warrior, meaning that he would thrive when staging a cross-country campaign that would hit every stop along the way. His song "Nuke Toronto" means that he might not earn big-city voters, but he'd have small-town folks in the palm of his sweaty hand.

Our current prime minister isn't the only "Stephen Harper" with roots in Alberta. There's also a Calgary rapper with the exact same name who performs under the name HarperRaps (he's also a published concert photographer, and co-created a book about the Sled Island festival). Frankly, we've got no idea what his political views are, but people named Stephen Harper have a proven track record of inexplicably succeeding in Canadian elections. Plus, if Stephen Harper (the rapper) were to run against Stephen Harper (the politician), it might confuse the electorate enough to split the vote and get someone else into office. 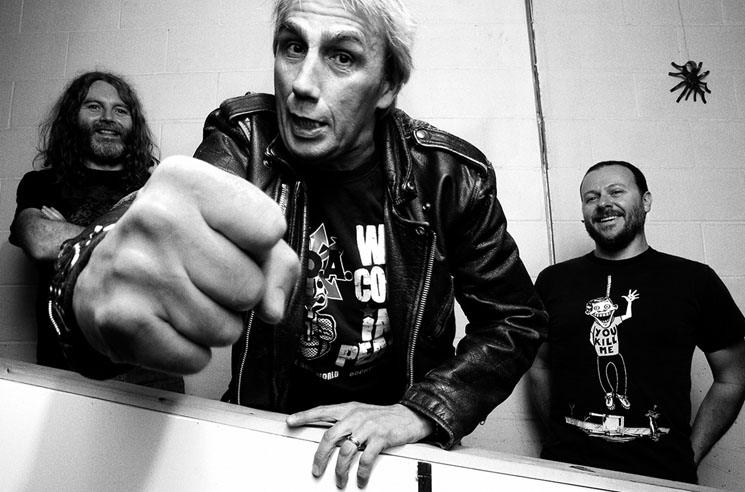 Out of anyone on this list, this one is most likely to actually happen. Joe "Shithead" Keithley of Vancouver punk vets D.O.A. has been heavily involved in British Columbia politics for many years now, having run for the Green Party in a Burnaby riding back in 1996 and 2001, and then attempting to gain an NDP nomination the province's 2013 provincial election. He's currently back on the campaign path and is aiming to get a Green Party nomination to run for the MLA spot in Coquitlam-Burke Mountain. We think he'd be great for a number of reasons: he has political experience, he's already aligned with a party, he is known for standing up against big oil on environmental issues, and his mantra of Talk - Action = 0 shows his commitment to enacting meaningful change. Plus, how cool would it be to have a prime minister named Shithead? 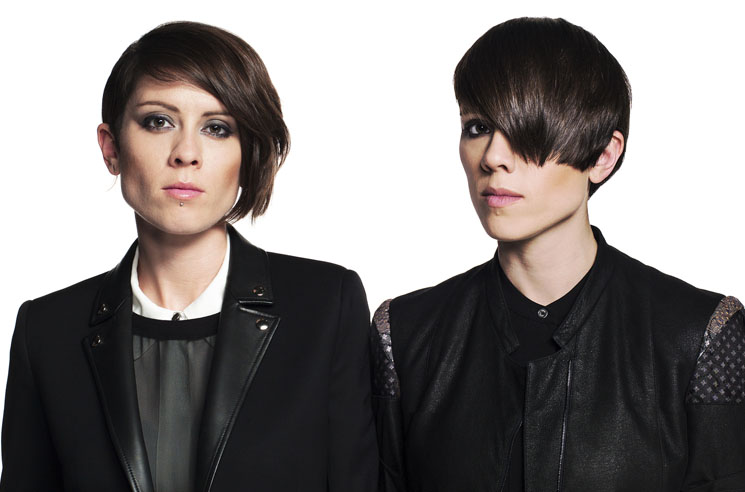 This is a bit of an unusual one, but hear us out: we want the Quin twins, known to music fans as the pop duo Tegan and Sara, to run as a single candidate. Over the past two decades, they have proven themselves to be extremely likable, expertly using social media to connect with their fans and retaining an approachable, relatable image even as their fame has increased. They're also known for campaigning for good causes: they teamed up with the ice cream company Coolhaus to make an ice cream sandwich in support of marriage equality, advocated for LGBT youth with the It Gets Better Project, and their website notes that they "have done countless fundraisers for youth organizations, music education, literacy [and] cancer research." Plus, there's two of them, so theoretically they would be able to get twice as much accomplished. 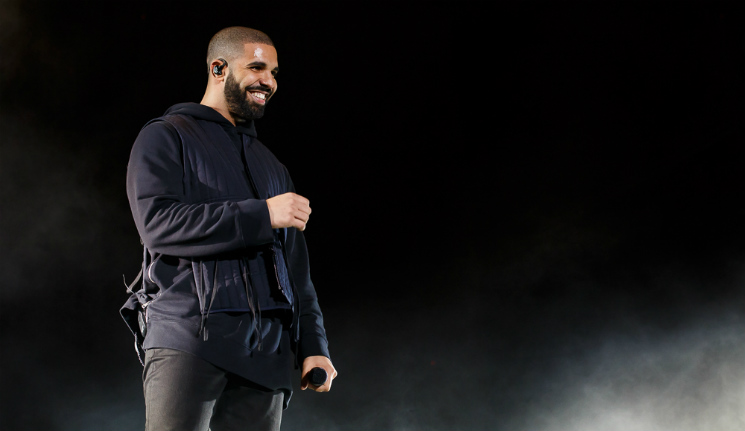 Let's face it — being a prime minister isn't so much about being a strong leader as it is being a figurehead for a team. Thanks to Drake's ghostwriting feud with Meek Mill, we know that the Canadian star is happy to be a puppet and deliver other people's words as his own. Plus, the way he escaped from that feud unscathed was an act of political masterwork: he never actually denied using ghostwriters, but he managed to deflect the issue by dazzling fans with pointed diss tracks and parodic memes. It's the kind of bait-and-switch that Harper is so fond of, as exemplified by his eliminating the child tax credit and then bribing families with the Universal Child Care Benefit (which is taxable, by the way). 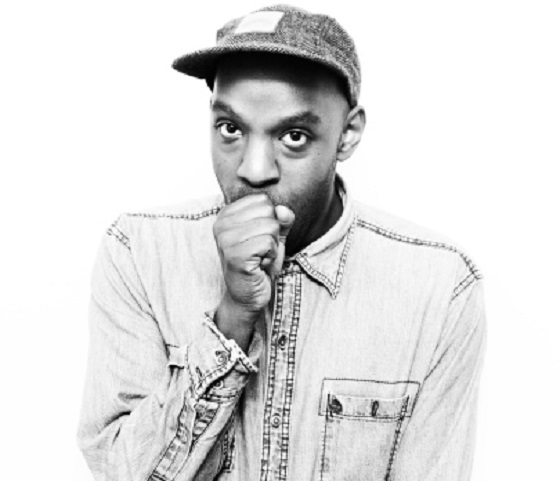 There's an unofficial policy here in Canada that, whenever somebody messes up badly and is fired in disgrace, Shad will take his or her place. When radio host Jian Ghomeshi was let go from the CBC amidst multiple accusations of sexual violence, Shad took over hosting Q. And when NXNE removed Action Bronson from its bill amidst complaints of misogynistic lyrics, it was Shad who replaced him. Given how many people seem to loathe Harper these days, Shad just might be the family-friendly, instantly likable solution that could unite the country. What's more, his 2007 single "The Old Prince Still Lives at Home" proves that he's full of of penny-pinching solutions, so he could probably get our country out of the financial hole we're in.