By Josiah Hughes
Published Jul 26, 2016
So long as Roberto Escobar doesn't persuade them otherwise, Netflix will go ahead and issue a second season of its Columbian drug drama Narcos on September 2. There's even more coming from the life of Pablo, however, as a mobile game is also in the works.

The game will allow users to build a drug cartel of their own as they attempt to evade police.

"Narcos is about a lot more than violence, money and power," Aaron Berndtson, FTX Games' head of business development said in a release. "We really wanted to explore the moral ambiguity from the show, where right and wrong are subjective. We're very excited to put these choices into the player's hands."

Narcos: Cartel Wars will be available on smartphones this September. You can find more info about the game here, and check out some screenshots below. 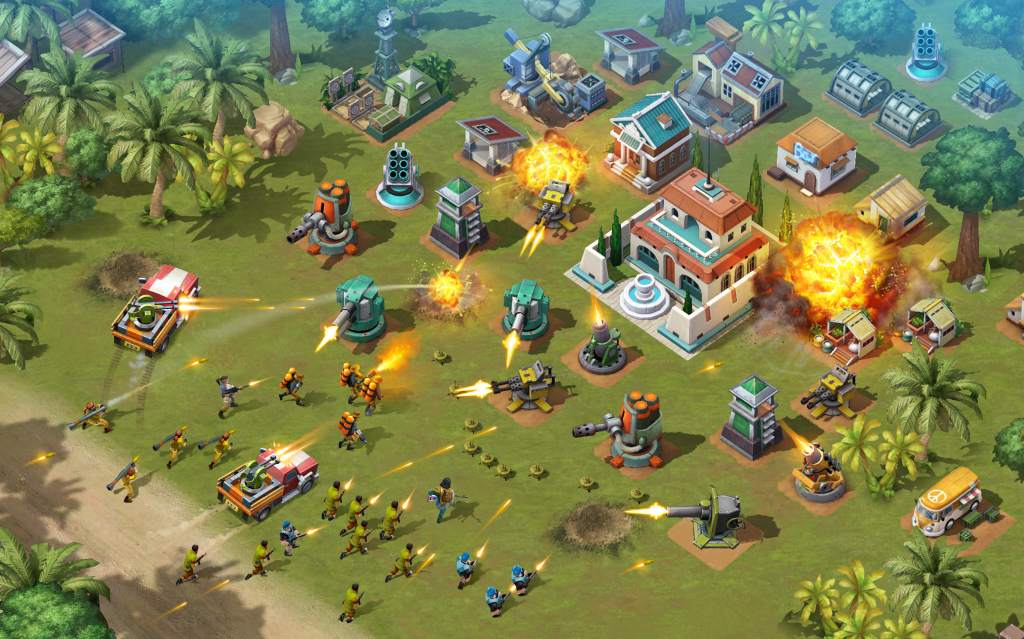 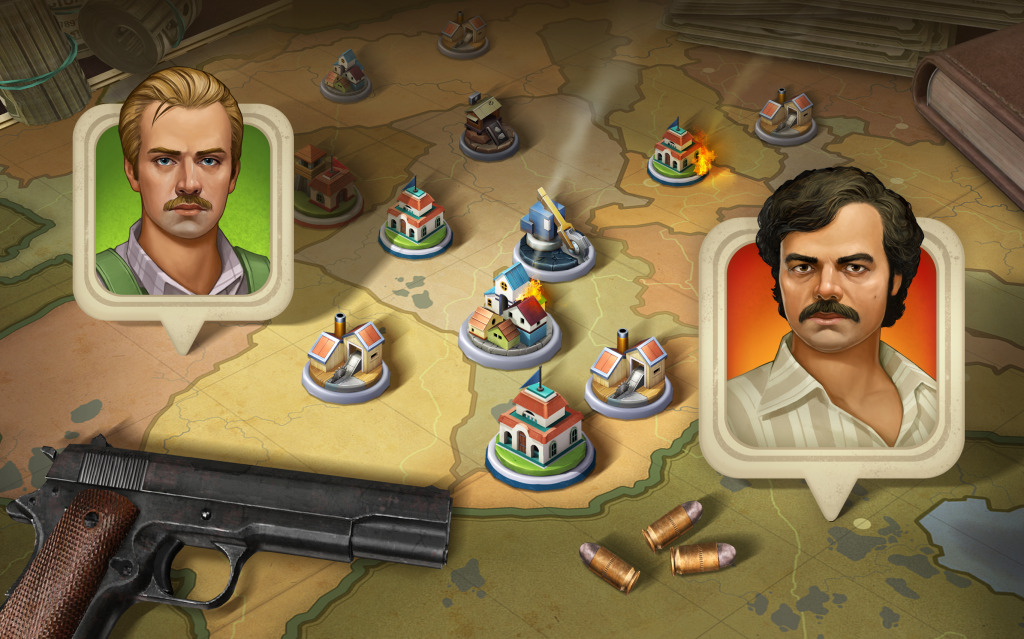