You Can Finally Buy an Official Stormtrooper Costume

By Josiah Hughes
Published May 30, 2016
While the Rebel Alliance are having plenty of fun with the Chewbacca lady, the Galactic Empire is about to get something much classier. Later this year, Star Wars fans will be able to order a full-on replica of the Stormtrooper uniform.

The iconic white armour is being manufactured by movie replica company Anovos, who have pulled out all the stops to make sure you look exactly like a faceless bad guy serving a crooked galactic government.

That said, there are some limitations with the suit. For example, the costume is designed to fit someone who is between the heights of 5 foot 8 and 6 feet. It's also best if you have the "mesomorph" body type, which is a nice way of saying you can't be too scrawny nor too obese if you want to fit the suit.

Further, it's going to cost you a pretty penny. You can assemble the suit yourself for $2,225 USD, or you can buy a preassembled one for a staggering $6,915 USD.

While that's a lot of money to spend on a stormtrooper costume that'll likely collect dust in your spare closet between comic conventions, you better get your finances in order now — you can only preorder these puppies until July 31. They're expected to ship in September. 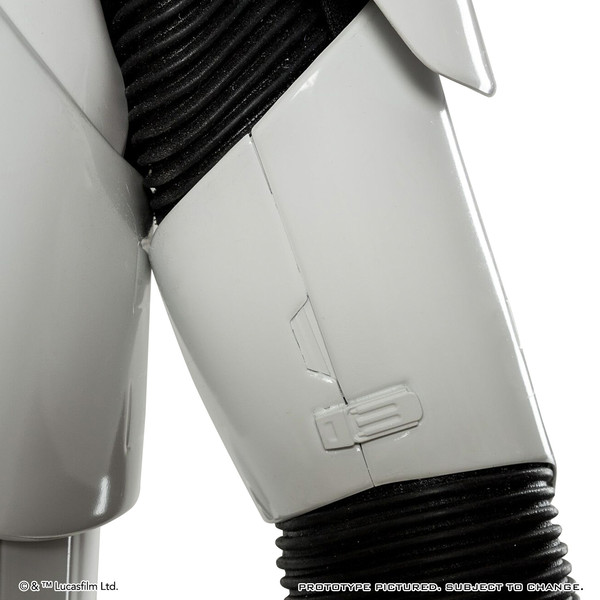 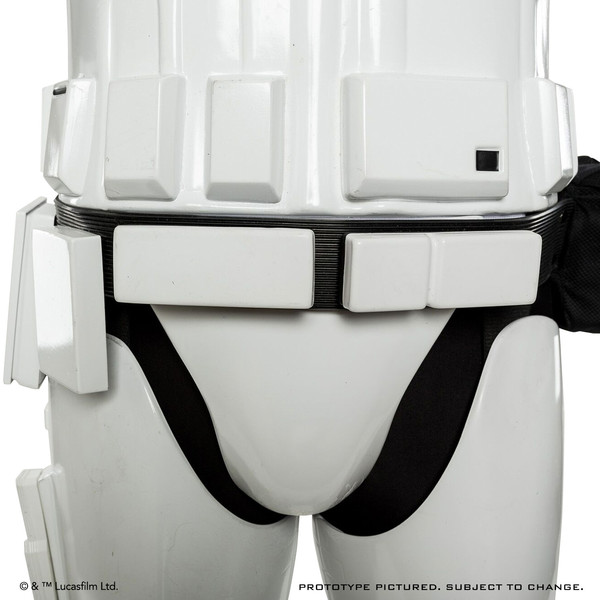 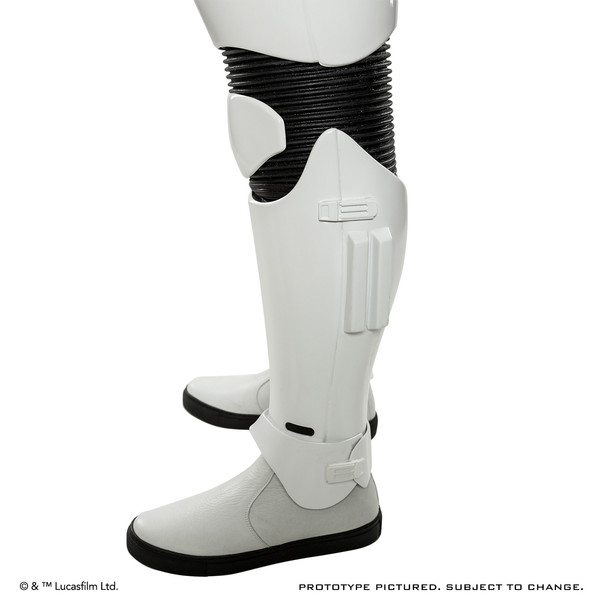 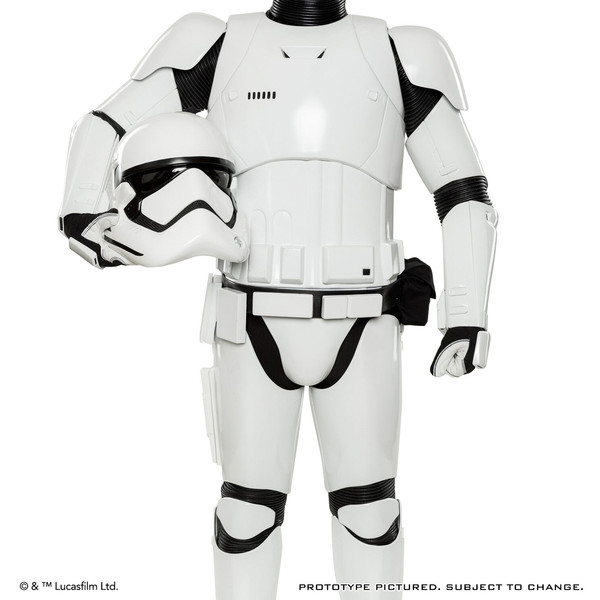