By Josiah Hughes
Published Oct 26, 2020
No matter what you think of the show's quality, The Simpsons has established itself as one of the most esteemed pop cultural forces. As a result, just about everyone of note has had a chance on the show. That said, pristinely symmetrical director Wes Anderson has not had a chance just yet. Fortunately, a new mash-up suggests what the show might look like if he got his hands on it.

The website HomeAdvisor has launched a new project where they reimagine the Simpsons' home — and some other key Springfield locations — as super hip Wes Anderson designs.

While it's hard to imagine the Simpsons maintaining such a bougie home — and Homer such a clean work space — it's still fun to marvel at the impressive details in the project. 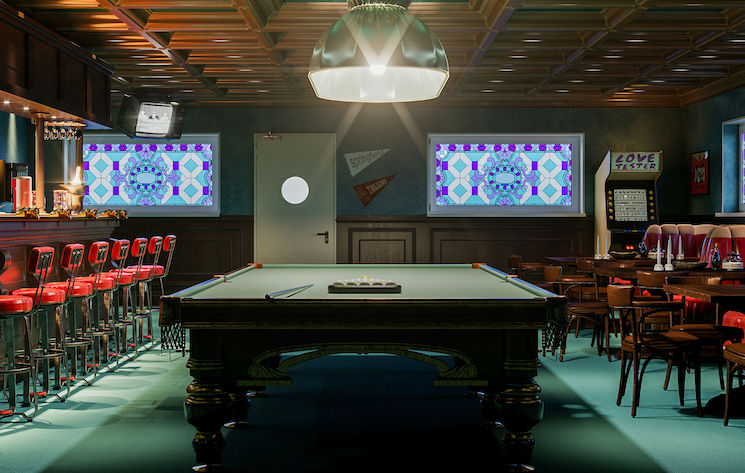 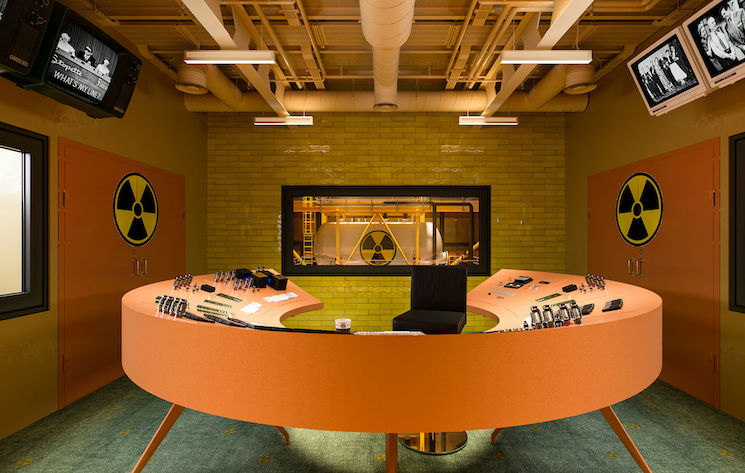 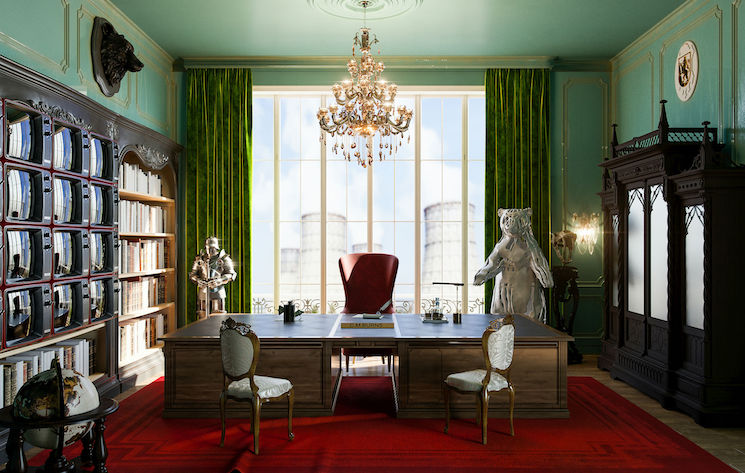 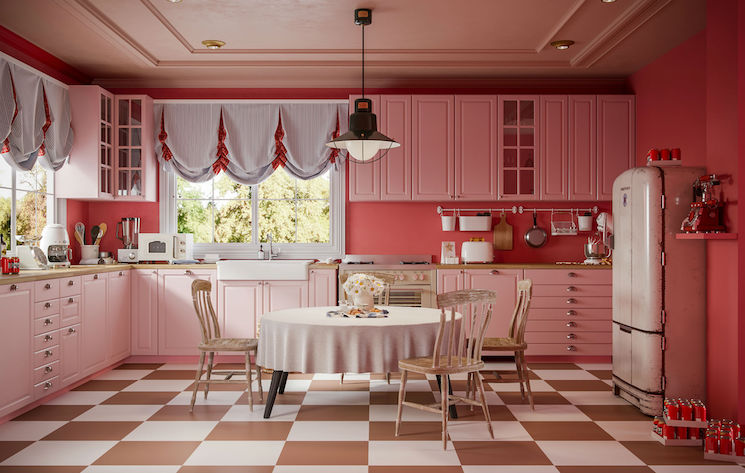 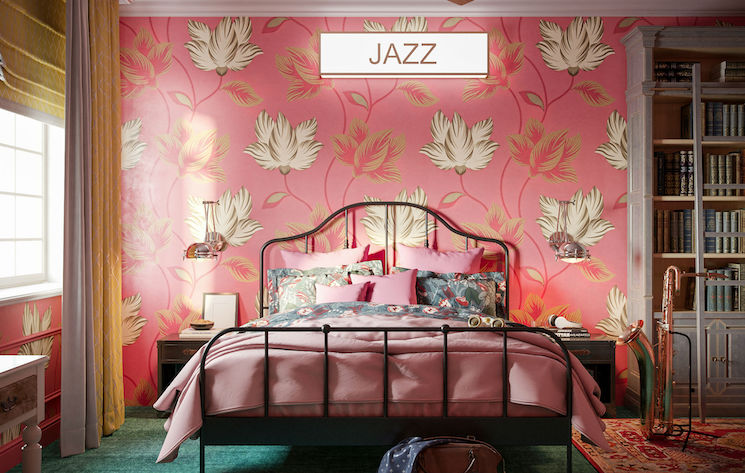