The Lifetime Movie Versions of Britney Spears, Justin Timberlake and Kevin Federline Are Terrifying as Hell

Lifetime is gearing up to release an unauthorized film about Spears called simply Britney, and they've shared some seriously horrible images to go with it.

Above, you'll see Britney with her fictionalized version of Justin Timberlake, while below you can peep Britney alongside the worst fake *NSYNC we've ever seen.

Making matters even more ridiculous, there's even a fictional Kevin Federline. We have a feeling they probably could've gotten the real dude for this one.

Check out the images from Britney below [via Indiewire], and may God have mercy on our souls. 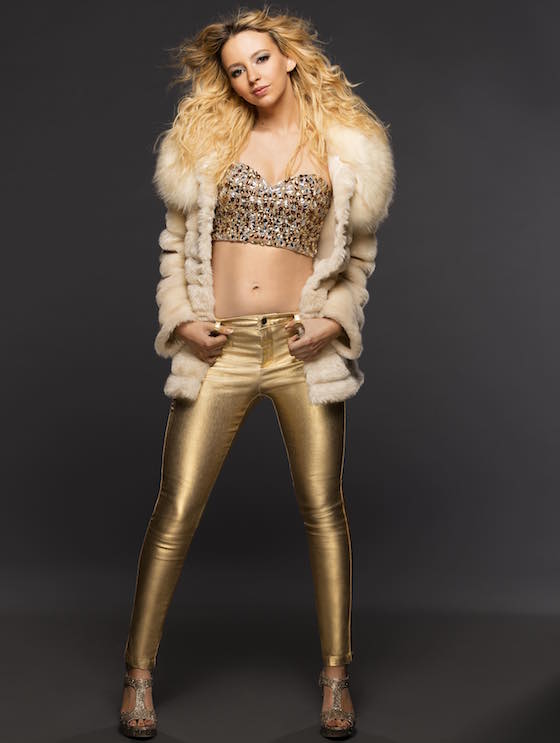 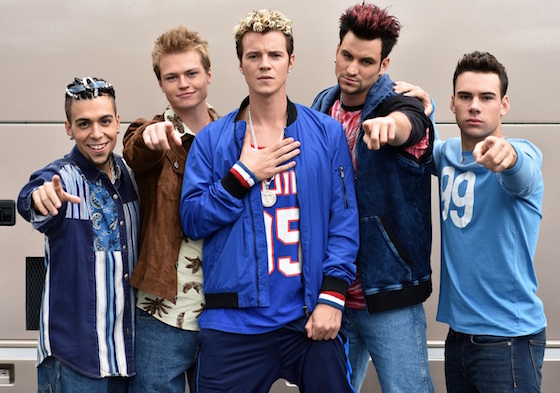 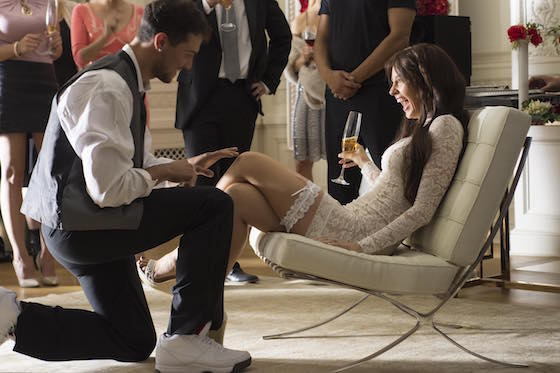 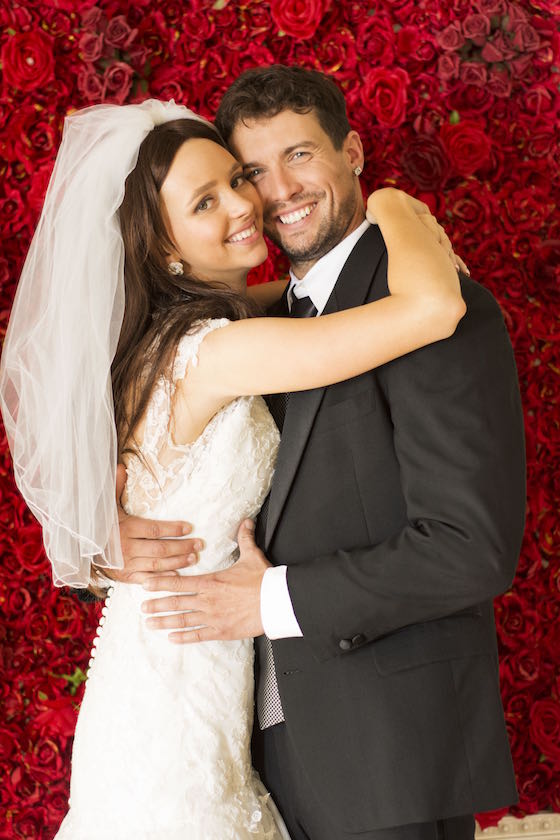