By Josiah Hughes
Published Nov 16, 2017
Larry David's ninth season of Curb Your Enthusiasm is puttering along with episodes that have been pretty, pretty good and pretty, pretty bad. The latest iteration of the show has been heavy on cameos, but some fans believe the most notable celebrity appearance has been kept a secret.

In the show's most recent episode, David takes a character played by Lauren Graham on a date. Along the way, they pass a silver-painted mime performing as a statue. The internet believes that statue man to be none other than Nine Inch Nails frontman Trent Reznor.

The theory is not entirely far-fetched — both men have similar facial structures, particularly noticeable in their nose and mouth area. Further, as Stereogum points out, Rezner released a fake album cover on April Fool's Day in 2009 that saw him wearing the same shutter shades on the cover — so we know Rezner probably does own some shutter shades. 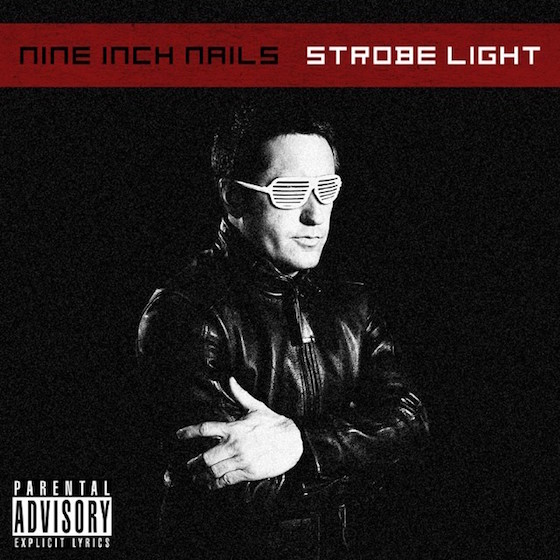 Reznor has not yet admitted to his role in the show, but he's at least aware that the fan theory exists. After all, he liked a tweet mentioning the cameo from Birth.Movies.Death.

Watch what may or may not be Trent Reznor on Curb Your Enthusiasm below.