By Brock Thiessen
Published Jul 26, 2018
Keeping up a seriously prolific pace, Waxwork Records has revealed its next release is none other than the full soundtrack to Michael Mann's 1986 cult classic Manhunter.

After some online teasing, the label confirmed the news today, revealing that the full soundtrack will be released on vinyl for the first time ever this coming Friday (July 27). The soundtrack will be spread across two LPs and be entirely remastered.

Manhunter marked the first cinematic take on Thomas Harris' Red Dragon novel series, which of course starred none other than the world's most famous serial-killing cannibal Hannibal Lector.

As a press release explains, "The film features strong themes by usage of saturated blues, greens and magentas to evoke moods, emotion and illustrate the tone of each scene in which these colours are used. The film is highly stylistic and a snapshot into the late '80s era. The soundtrack and score dominate the movie with lush '80s synth, ambient drones and rock."

As such, Waxwork's reissue includes the complete original soundtrack, "In-A-Gadda-Da-Vida" and all. That means there are the original release's rock-oriented contributions from the likes of Shriekback, Red 7, the Reds and Prime Movers.

However, the reissue packs on a lot of bonus content, including synth-geared selections from ambient legends Klaus Schulze and Kitaro. Their instrumental themes are used prominently in the actual film, yet until now, they have never been released on vinyl.

As a sampling, you can hear one of those — "Seiun / Hikari No Sono" by Kitaro — below.

You can get a better idea what it all looks like via some product shots below, where you will also find that Kitaro track. 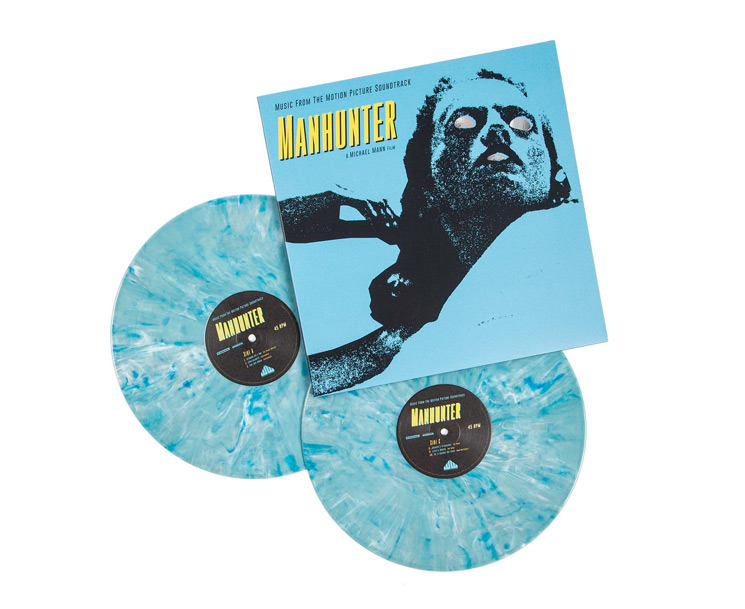 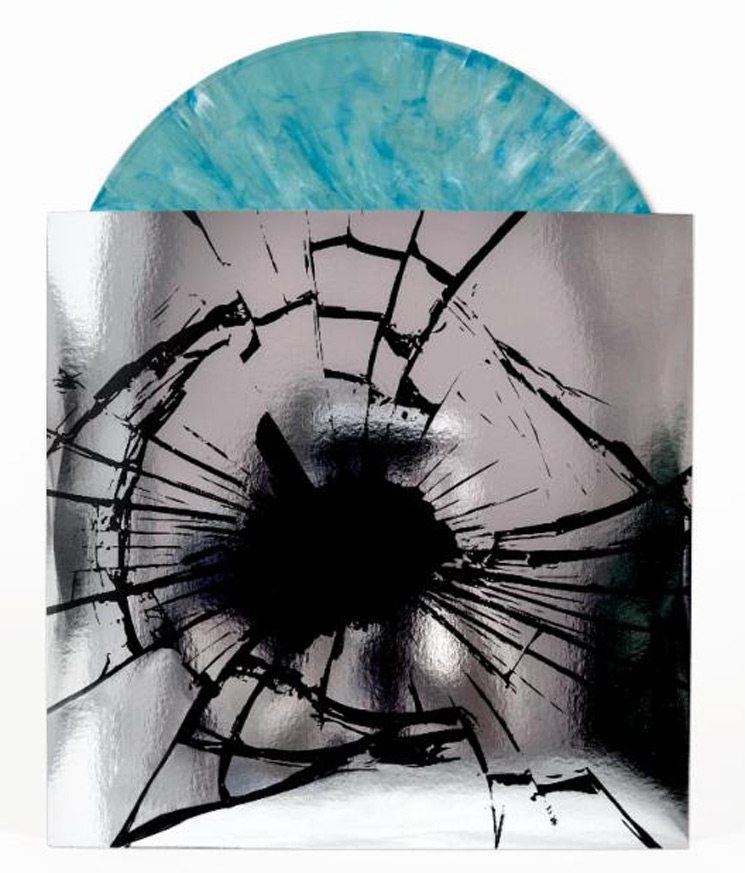