Check out the first trailer behind their latest project

By Allie Gregory
Published Jul 22, 2020
Shaun of the Dead and Hot Fuzz creators Simon Pegg and Nick Frost are set to return with a new horror-comedy series titled Truth Seekers for Amazon Prime Video — and now the duo have shared the first images of the forthcoming series, as well as its debut trailer.

With the series scheduled to be released on the platform later this year, Pegg and Frost will star alongside Malcolm McDowell, Samson Kayo, Susan Wokoma and Emma D'Arcy as a team of part-time supernatural investigators.

"It's been nothing but a joyride in seeing this mad tale of paranormal conspiracy unfold in all its understated brilliance," Frost said of the series in a statement. "Amazon's commitment and support of the show and of original programming generally, showed us that we couldn't be collaborating with a bigger or better team."

Truth Seekers is a horror-comedy series about a team of part-time paranormal investigators who team up to uncover and film ghost sightings across the UK, sharing their adventures on an online channel for all to see. However, as they stake out haunted churches, underground bunkers and abandoned hospitals with their array of homemade ghost-detecting gizmos, their supernatural experiences grow more frequent, more terrifying and even deadly, as they begin to uncover a conspiracy that could bring about Armageddon for the entire human race.

Check out the debut trailer below, where you'll also find a series of images from the series. 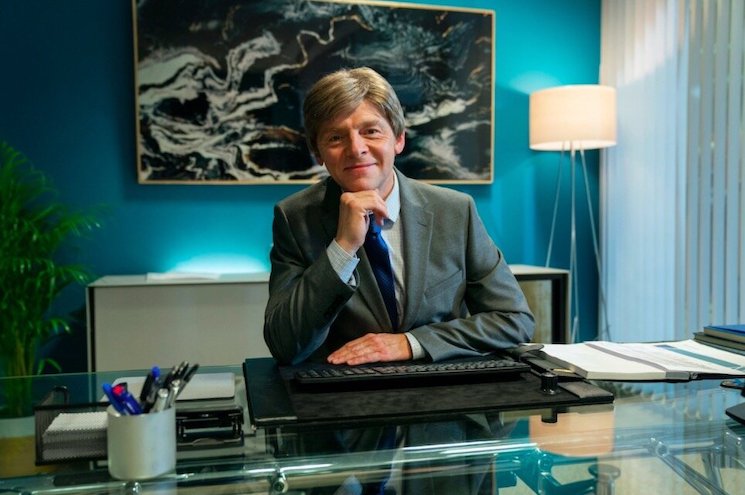 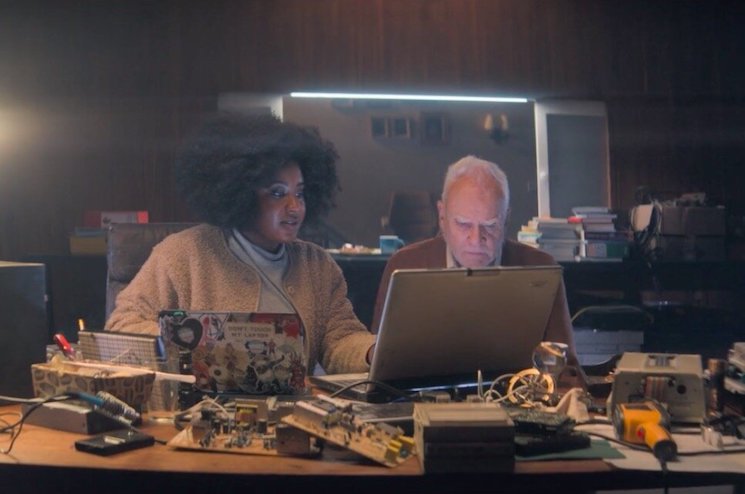 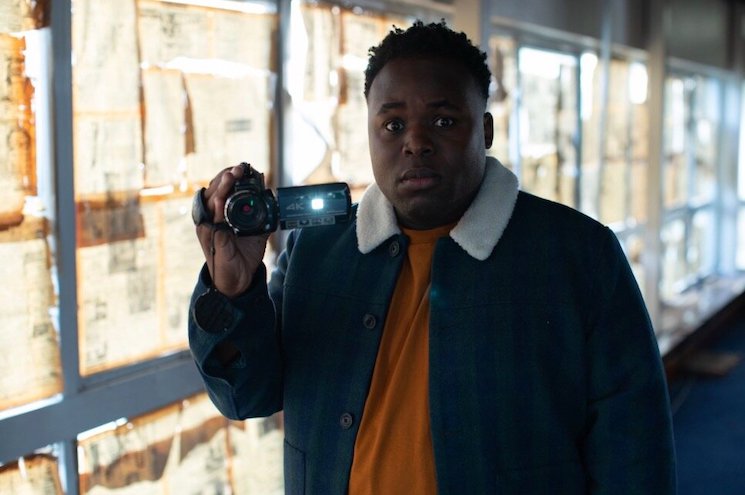 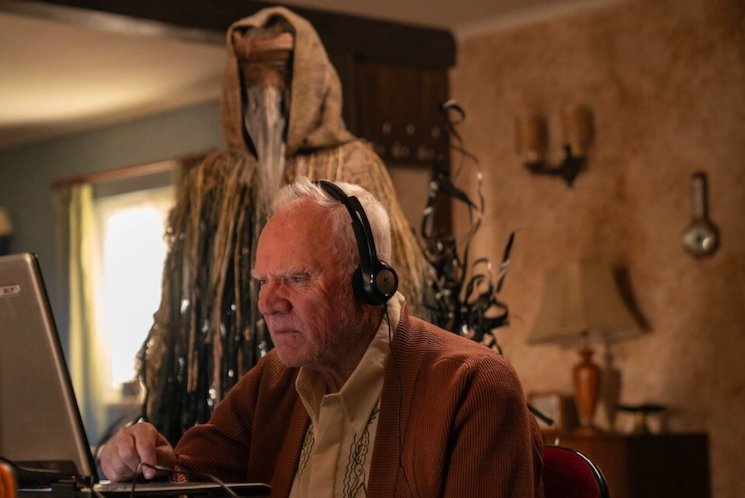 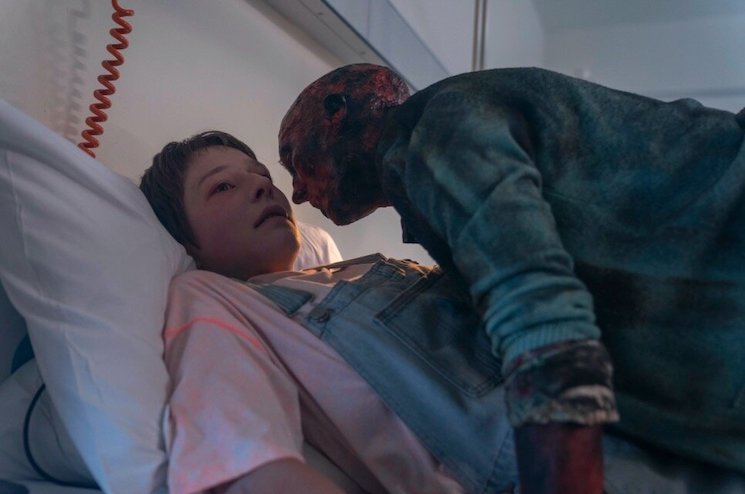 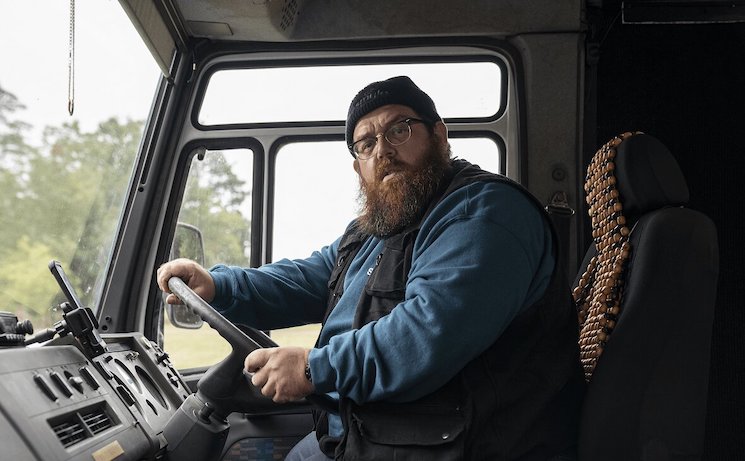