By Josiah Hughes
Published Oct 28, 2020
It's been a huge year for Alex Winter. Not only did he get to reprise his most beloved onscreen role in Bill & Ted: Face the Music, but he's also back as director with a highly anticipated new Frank Zappa documentary.

Simply called Zappa, the film is considered a definitive document of Zappa's life and music. Its trailer, available below, certainly suggests an immersive viewing experience.

The long-awaited film will have a one-night theatrical event on November 23 wherever it's safe, then it will be released as VOD on November 27.

For now, watch the Zappa trailer below, where you'll also find the full film poster. 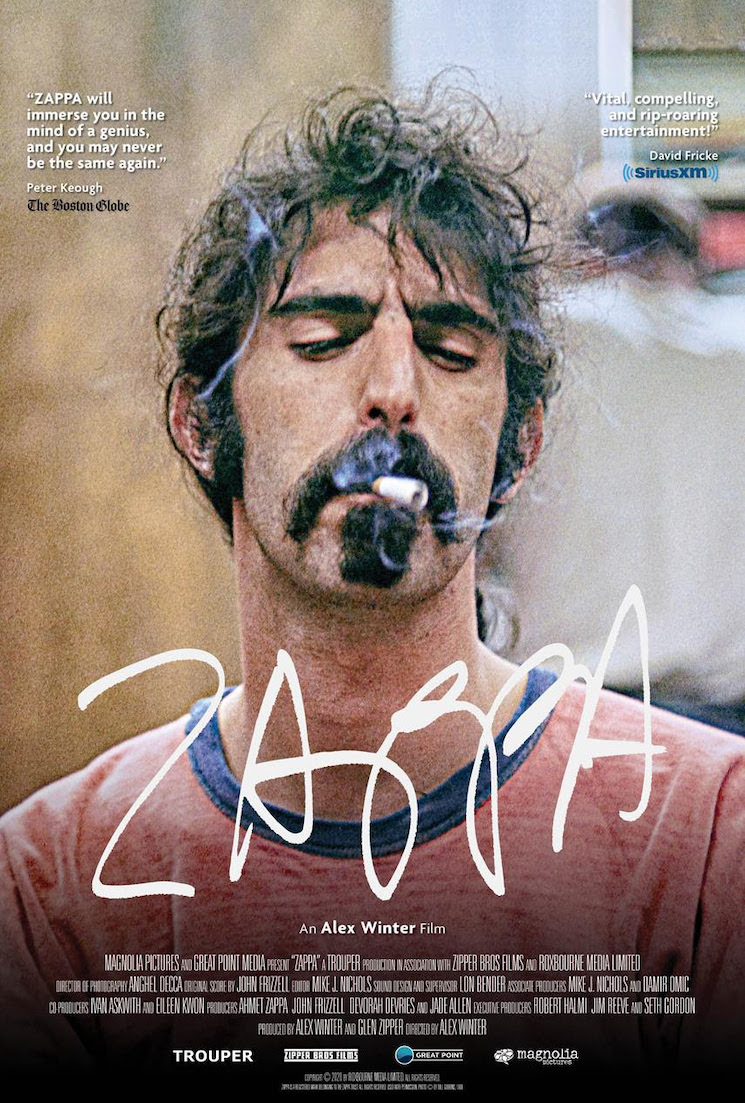