By Sarah Murphy
Published Jun 15, 2018
Canadian-born Queer Eye star Antoni Porowski captured the hearts of many viewers when the Netflix reboot premiered last year, and while he earned some cred for his endless supply of the Strokes and the National t-shirts, his cooking skills certainly came into question.

A second season of fashion, food and life advice hits the streaming service today, in which the Fab Five make over wardrobes, home décor and lives — but has food and wine guru Antoni expanded his culinary repertoire beyond guacamole and hot dogs?

We've compiled a list of the avocado aficionado's latest culinary offerings, and the good news is that even the least kitchen-savvy fans should be able to pull off most of Antoni's latest advice.

Unless you're worried about spoiling the food, you can peep his Season 2 tips, tricks and total cop-outs below. 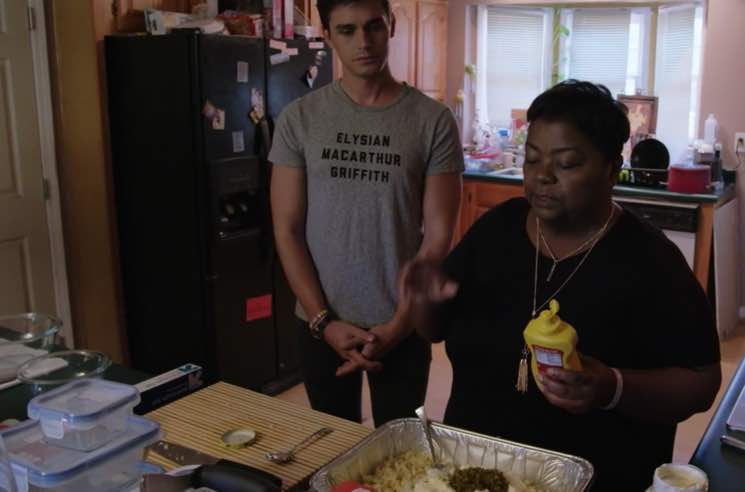 In the Season 2 premiere, we meet Tammye, who wants to refurbish the town community centre (and makes us all wish she was our mom in the process). For the grand opening of the new centre and the town church's homecoming mass, she makes mountains of mayonnaise-laden macaroni salad. Antoni fully admits that he's giving Tammye the reigns on this one, and as a result, he basically just stirs some macaroni and chops up hard-boiled eggs. 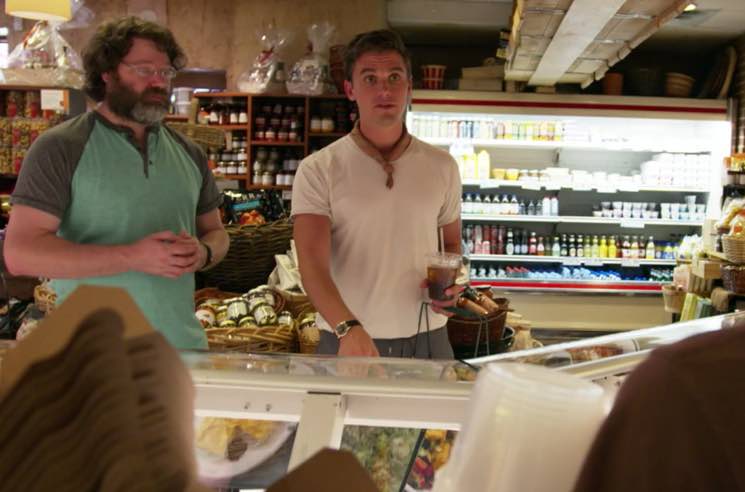 The second episode sees the Fab Five descend upon William, nominated by his live-in girlfriend and fellow Wal-Mart employee Shannon, and spruce up his bland fashion and bland diet of vegetarian wraps for every meal. As part of what becomes the most mortifying marriage proposal of all time, Antoni instructs William to pack up a picnic for a romantic evening at the movies. To prepare the meal, he literally takes William to a grocery store and BUYS PRE-MADE BRUSSELS SPROUT SALAD.

To be fair, William later learns to roast some cauliflower and put avocados in the blender — not exactly some Top Chef material but still. 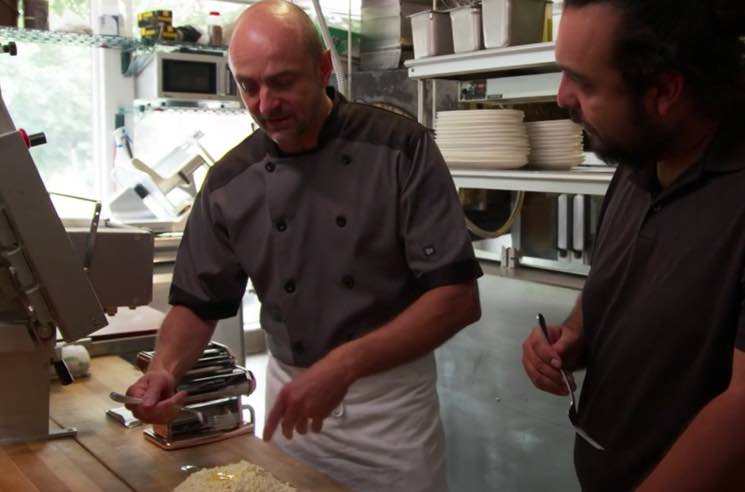 Antoni continues to cut culinary corners in the third episode, getting someone else to teach Leo — who works at a bar and restaurant — how to make fresh pasta. It's an attempt to replace the soggy reheated fries that fill his fridge, but even after a lesson from a professional pasta guy, Antoni gifts Leo a pastamaker to make life easier on the busy family man. Unfortunately, it breaks before his makeover reveal, and Leo ends up cooking the dry spaghetti that was intended as kitchen décor. 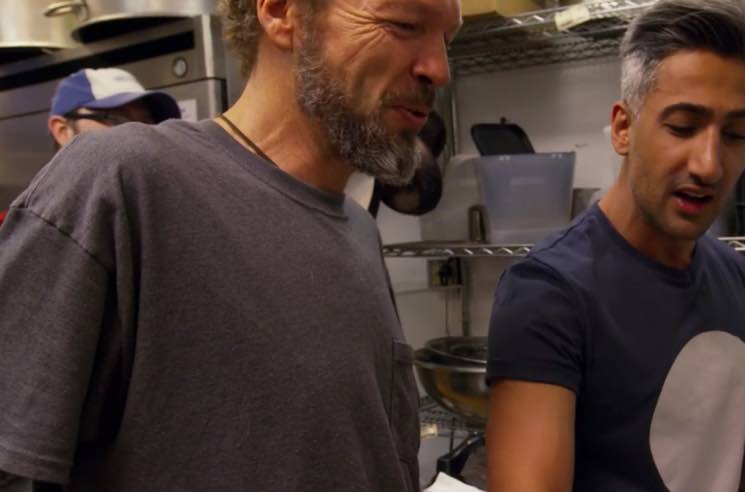 Episode 4 gives the fashion and grooming guys a real challenge, as they're asked to make over Burning Man enthusiast, Jason. Antoni, meanwhile, seeks outside help once again to replace Jason's empty fridge, enlisting some white guy at an Indian restaurant to show him how to make a few spicy snacks. Hell, even Tan proves more helpful in the kitchen in this episode. 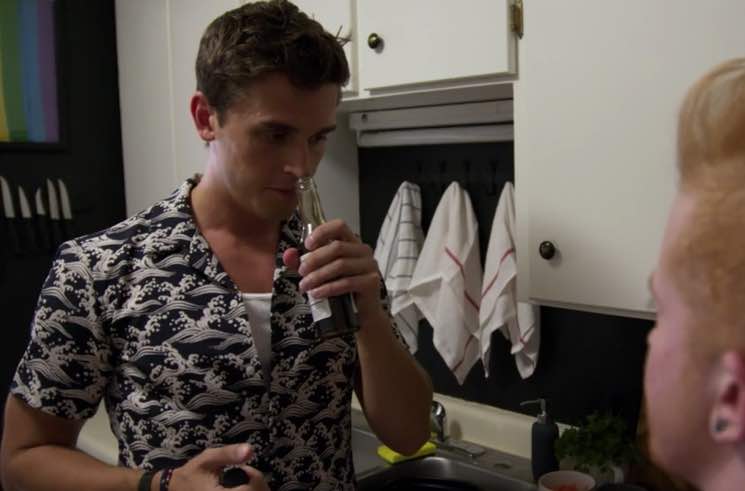 Five episodes in, we finally get to see Antoni actually cook and construct something from scratch. After clearing out the expired condiments from his fridge, he teaches Skyler how to make two variations of poké appetizers.

Unfortunately for Antoni, his culinary prowess is overshadowed by a cameo appearance from Todrick Hall. 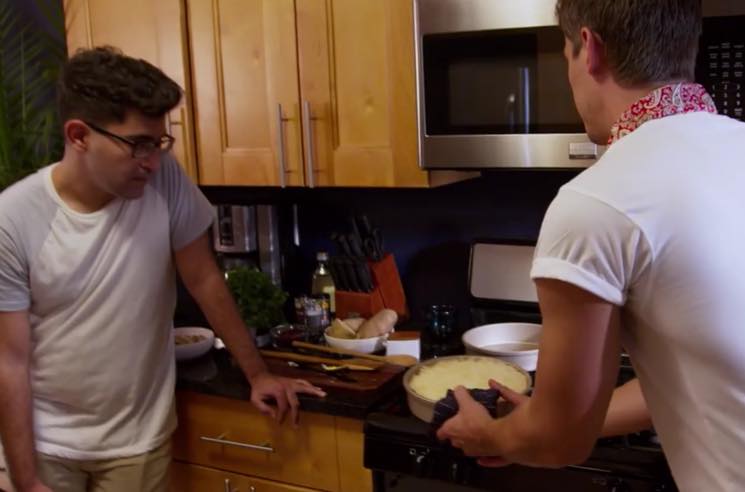 The sixth makeover contestant is a stoner and pathological liar named Ari, who we first meet while he's playing video games, spitting sunflower seed shells into a Frisbee and chainsmoking. Miraculously, Antoni manages to pull off his first real food victory of the season, creating a rather delightful looking Persian rice dish from scratch and teaching Ari to do the same. 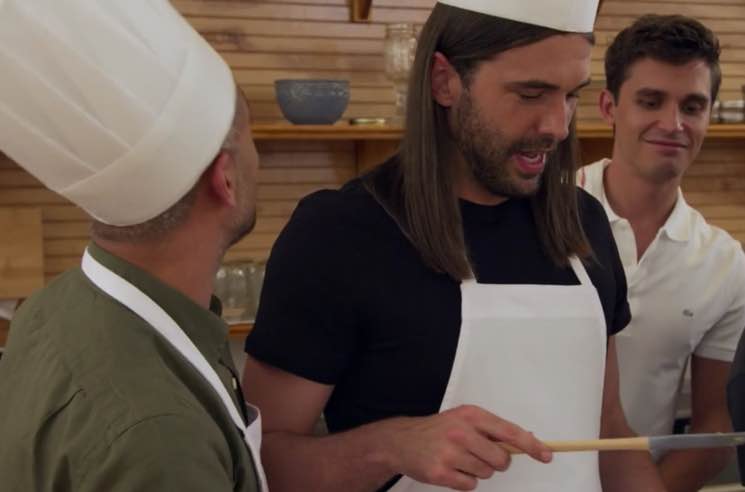 The penultimate episode sees piano-playing Sean branching out from his life of homeschooling and name-embellished sports coats mere weeks before starting college. Sean admits that his palette is limited to a piece of fish on a tortilla (after which his adopted mother does his dishes for him), so Antoni gets him to start from the absolute beginning — learning how to make an omelette. Tan and Jonathan even get in on the group cooking lesson, goofing off and proving that maybe not everything Antoni does is as simple as it looks. 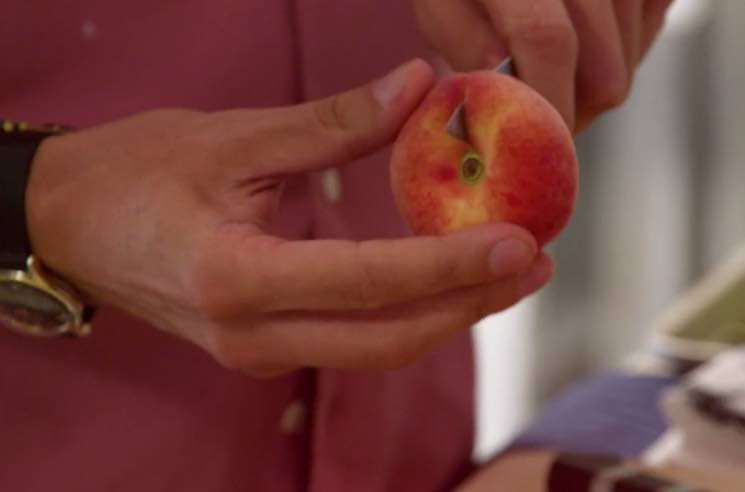 The grand finale of Season 2 takes viewers to Georgia's liberal oasis of Clarkson, where the Fab 5 make over a guy named Ted — who happens to be the town's mayor. He's not a particularly adept dude in the kitchen, and with a big work dinner party about to happen at his house, Antoni teaches him how to actually use the vegetables from his extensive home garden — and honestly, the homegrown peaches, tomato, basil and almond salad he makes looks kind of delicious. It's probably the best onscreen use of a peach since Call Me By Your Name.