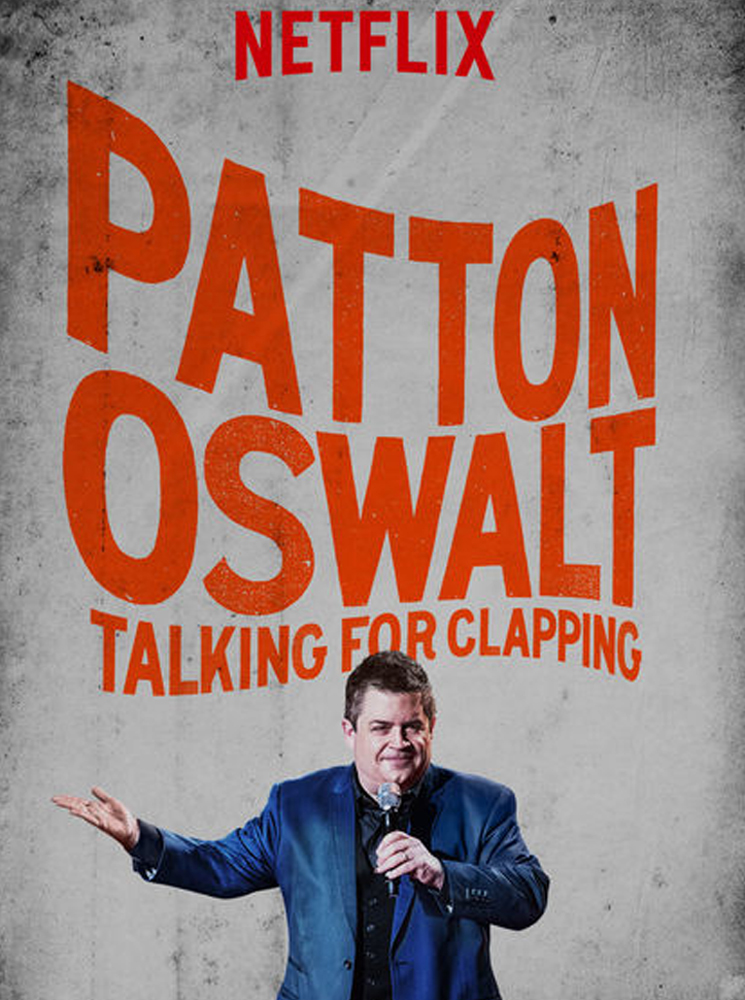 2. Patton Oswalt
Talking for Clapping
(Netflix)
Released one the day after his wife, Michelle McNamara, passed away, Patton Oswalt's seventh comedy special was destined to be viewed through a different lens than originally intended. His bits about the enduring optimism he possesses when raising his daughter, or how stingy his doctor had become with prescribing painkillers, take on a new, eerie meaning (in an interview, Oswalt speculated that his wife may have died from an accidental Xanax overdose). But what makes his 90-minute performance so buoyant and enjoyable is Oswalt's ability to draw the audience member in, even when his material becomes extremely personal. On Talking for Clapping, Oswalt's comedy comes off extraordinarily honest and real, completely unaware just how real his life would soon become. Daniel Sylvester 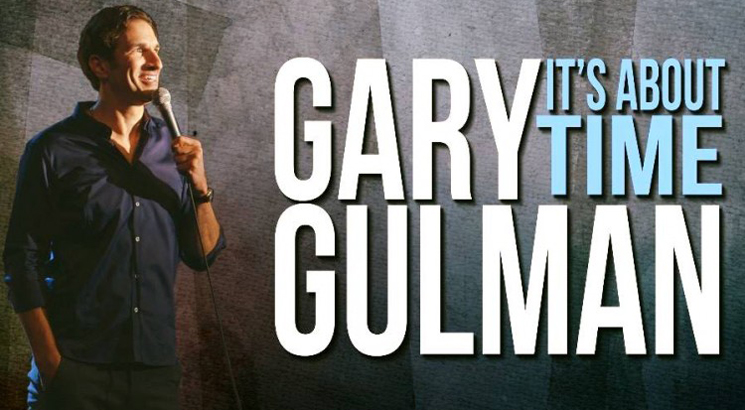 1. Gary Gulman
It's About Time
(Apostle)
Late in the fall, comedians like Patton Oswalt and Josh Gondelman shared Gary Gulman's Conan appearance from July with their followings, marvelling at his comedic daring in using a coveted TV spot to just go all in with a single, long, disarmingly brilliant bit about the history of U.S. state abbreviations.


The anecdote is from Gulman's latest special, which is a masterful display by a total pro who's ready to go. It's genuinely fun watching Gulman whip through vivid descriptions or drop subtle, blink-and-you-miss-them pop culture references so eloquently. He's just so ready for this show; you can tell he's just barely able to curb his enthusiasm to perform. Smart, self-assured, and clearly in command of both his material and the moment, Gary Gulman's slow-build riffs on everything from phones to rude shopping-cart etiquette are funny and insightful. Vish Khanna
« Previous
Film Features