By Brock Thiessen
Published Feb 13, 2017
Following months of teasing, Waxwork Records has revealed all the details behind its deluxe vinyl reissue of Ennio Morricone's much-loved soundtrack to John Carpenter's The Thing. And the label has definitely pulled out all the stops for this one.

The release will arrive on February 24, and pre-orders are now live over here. As expected, the vinyl reissue arrives as a few different variants, all of which feature Morricone's score remastered from the original master tapes on 180-gram vinyl. (Sorry, John Carpenter and Alan Howarth's tracks are not included.)

Featuring artwork by Justin Erickson of Phantom City Creative, the standard "Snow" edition features the album on "snow" vinyl (a.k.a. "true white), with a "satin-coated old-style gatefold jacket with UV spot-gloss" and a 11" x 22" poster.

And if you want to get extra fancy — and drop a whole lot of cash — there's the "Trapped in the Ice" edition, which features a "heavyweight, hand-assembled, high-gloss, breakaway "Ice" slipcase," the album on 180-gram "ice" vinyl (a.k.a. "deep blue with white haze"), the same gatefold jacket packaging, a 11" x 22" poster and a booklet featuring an exclusive interview with John Carpenter.

You can see a bunch of package shots below the tracklist and listen to a bit of the score. 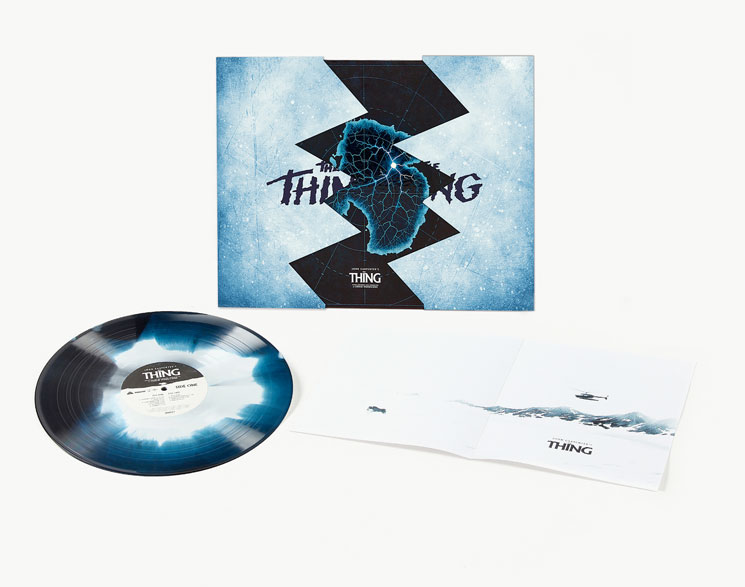 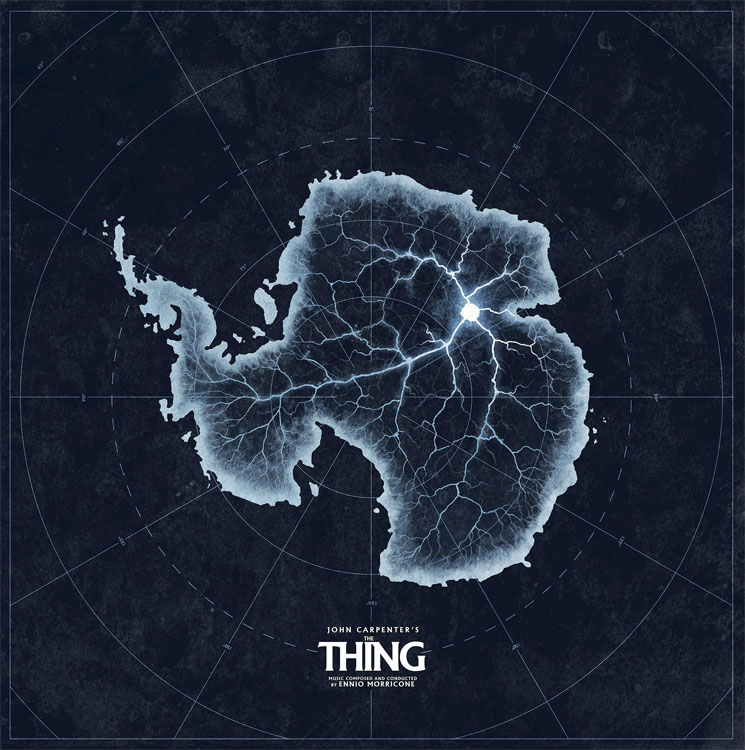 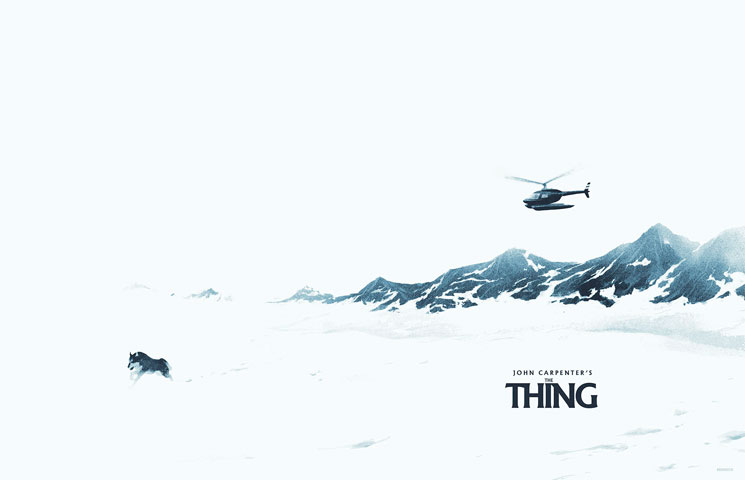 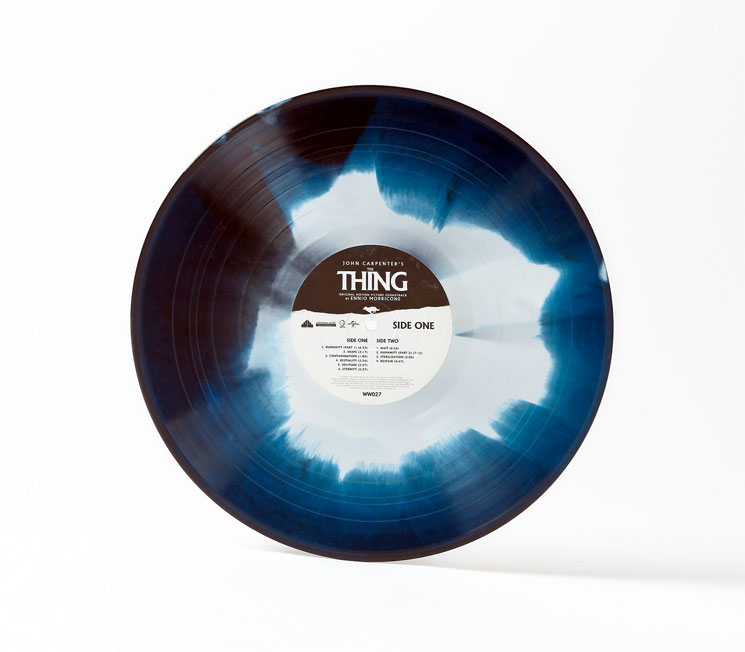 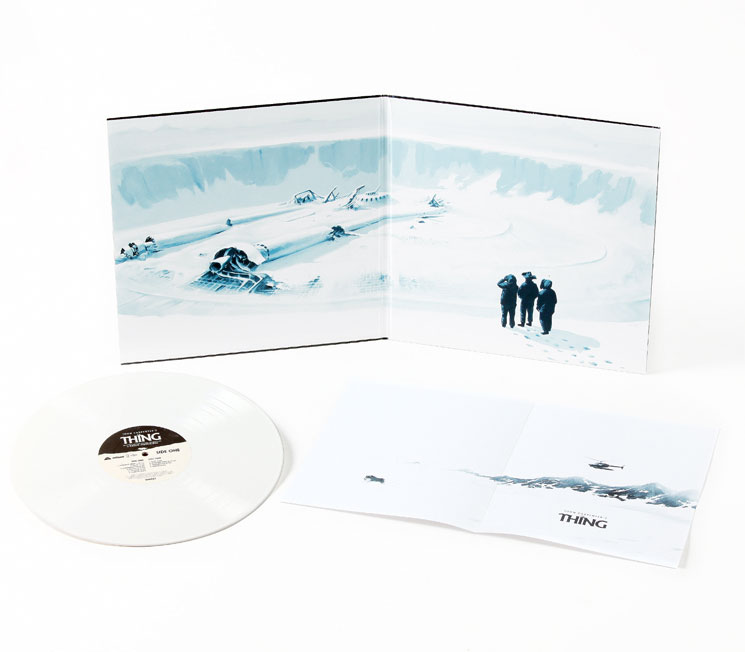