By Brock Thiessen
Published Jan 29, 2019
Danny McBride's HBO series Vice Principals was not only both hilarious and dark as hell, but it came boasting one stellar soundtrack. Now you'll be able to revisit all those Tangerine Dream-inspired synthscapes directly on your turntable via a new soundtrack release.

Due out today via Waxwork Records, the 2-LP release for Vice Principals will collect all the music for Seasons 1 & 2 by composer Joseph Stephens.

For the release, Waxwork worked directly with McBride — who created and starred in Vice Principals alongside co-star Walton Goggins — as well as Stephens and music supervisor DeVoe Yates.

The label states: "The 1980's influenced synth-driven electronic soundtrack is both dark and droning. It's melodic and fun, yet moody. It's classic John Carpenter scored to the best John Hughes movie. It's 100% awesome, and that's a Gamby promise!"

The album is spread across two slabs of 180-gram vinyl, which will arrive on "North Jackson Warriors Blue and White" coloured vinyl (Season 1) and "North Jackson Tigers Orange and White" coloured vinyl (Season 2). It features artwork by Robert Sammelin, exclusive liner notes by McBride and Stephens, a King Ding-A-Ling insert, a printed insert of the album cover art, and "a temporary tattoo of Dr. Belinda Brown's tattoo featuring Gamby and Russell holding hands and eating sh*t."

You can get an idea what it all looks like below, where you'll also find a sampler of tracks from the OST. You can order the soundtrack directly via Waxwork here. 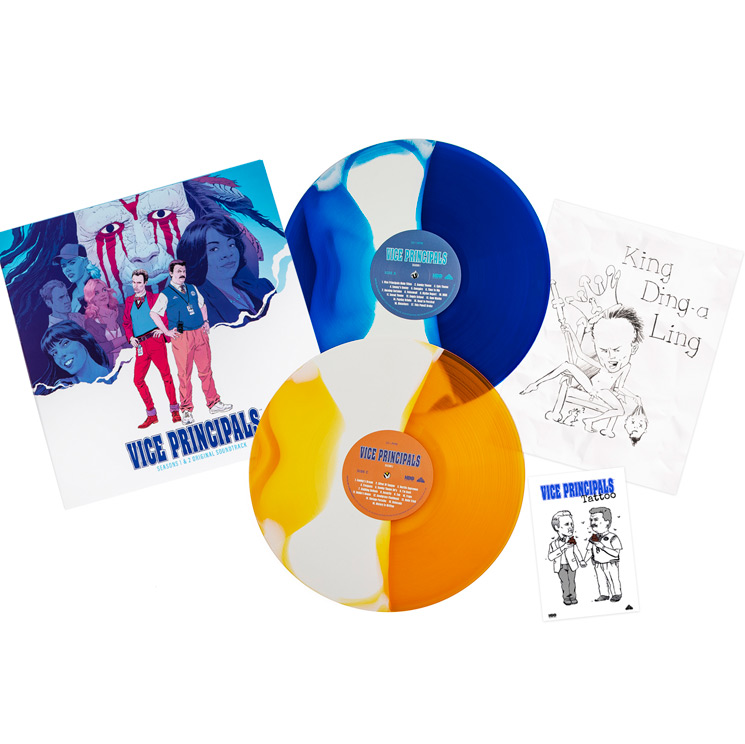 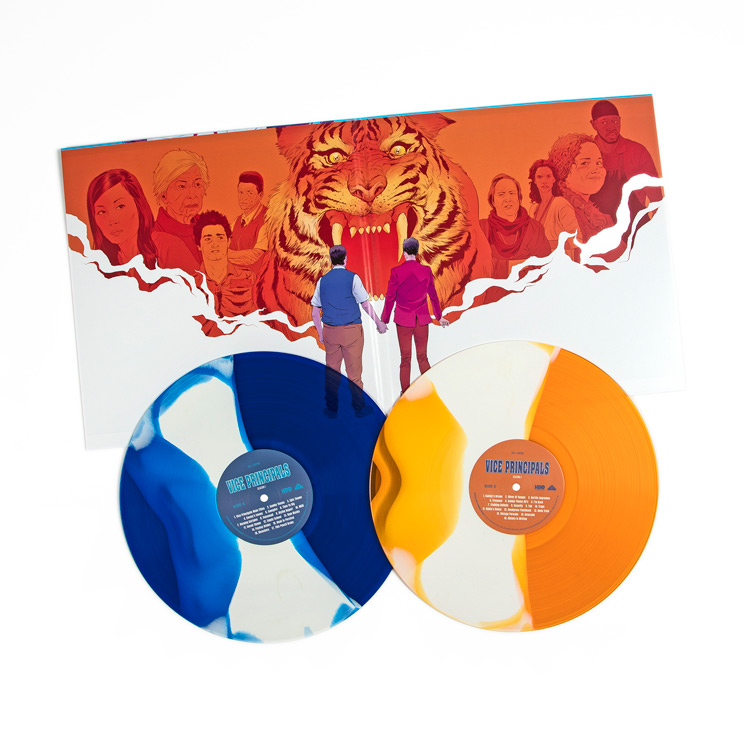