Colin Stetson's 'Color Out of Space' Soundtrack Gets Vinyl Release

It's set to arrive via Waxwork Records on "cosmic magenta" wax

By Brock Thiessen
Published Jan 22, 2020
Colin Stetson's Color Out of Space soundtrack arrives this week digitally, but we're also getting set up with a vinyl version.

Following the initial release by Milan Records on Friday (January 24), Color Out of Space will arrive on vinyl via Waxwork Records. Unfortunately, it will be a little while before you get your hands on that wax.

While pre-orders for the vinyl edition go live on Friday, the vinyl edition of Color Out of Space won't ship out until March 17. But when it does arrive, the Waxwork edition will be pressed on 180-gram "cosmic magenta" swirled vinyl and come with new art by Matt Taylor.

Color Out of Space arrives in theatres on Friday. 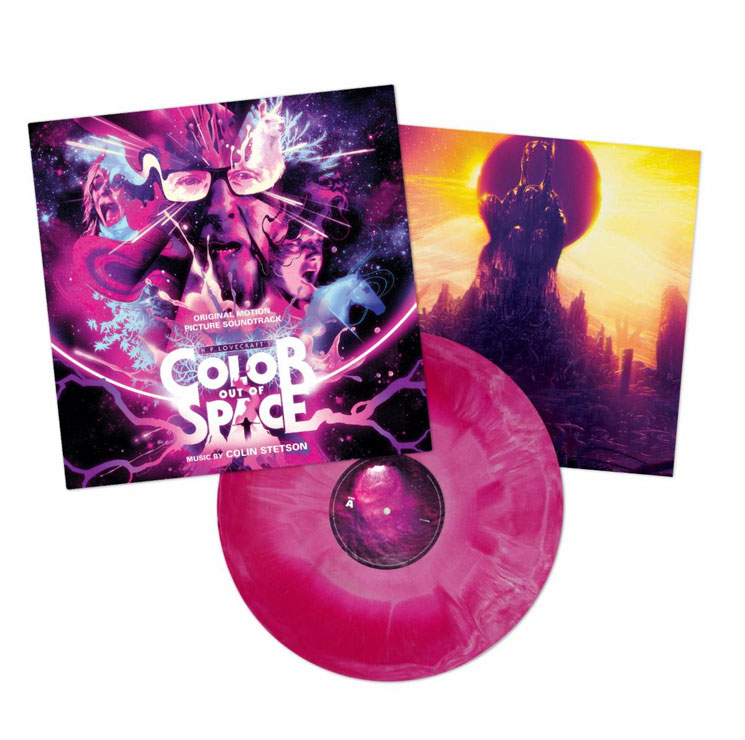