By Josiah Hughes
Published Feb 24, 2017
Today is February 24, which many people know as the first day Agent Dale Cooper visited Washington state on Twin Peaks. With Season 3 of the show right around the corner, we get to follow up a recent Dale Cooper teaser with some official new poster.

The images, available below, reprise the ubiquitous Laura Palmer photo that was prominently featured in the original series. There's also a show of Dale Cooper looking perplexed and concerned.

As previously reported, Twin Peaks will finally return on May 21 on Showtime. 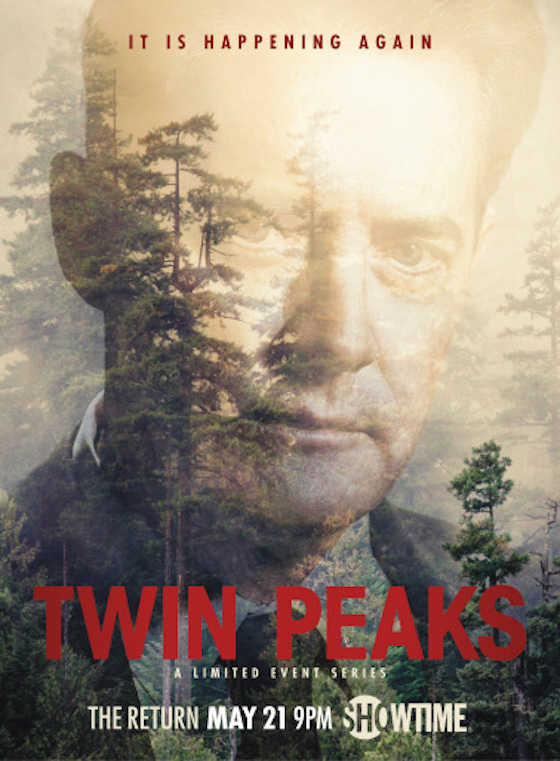 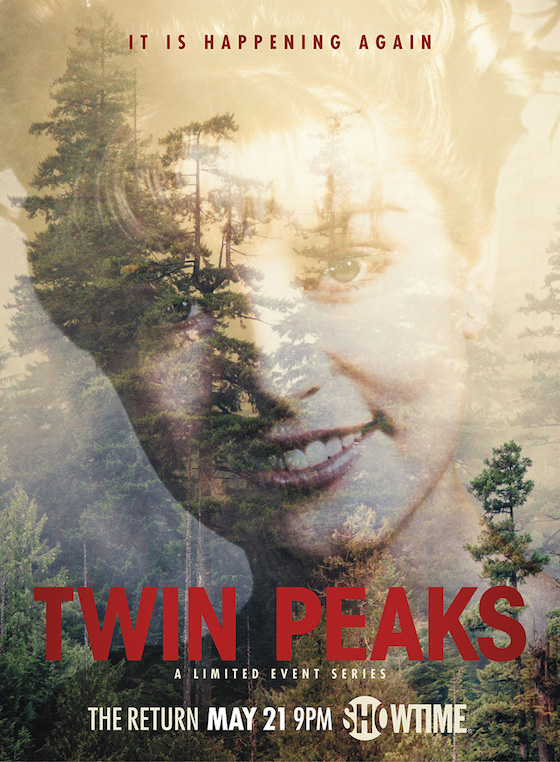