​5 of TV's Most Badass Lady Bosses

By Sarah Murphy
Published Mar 08, 2017
Sure, there's an abundance of admirable female characters dominating the small screen right now — be it literal ass-kicking superheroes like Jessica Jones or political climbers like House of Cards' Claire Underwood — but there's clearly still a long way to go when it comes to achieving equal representation for women in the entertainment industry.

Thankfully, there are plenty of powerful, non-fictional women working to break down barriers, change the narrative in Hollywood and pave the way for a future where female-helmed projects aren't exceptions to the rule.

In honour of International Women's Day, Exclaim! has compiled a list of some of the most influential and important showrunners working in the biz right now — and yeah, they just happen to be women. So, without further ado, here's our list of Television's Most Badass Lady Bosses. 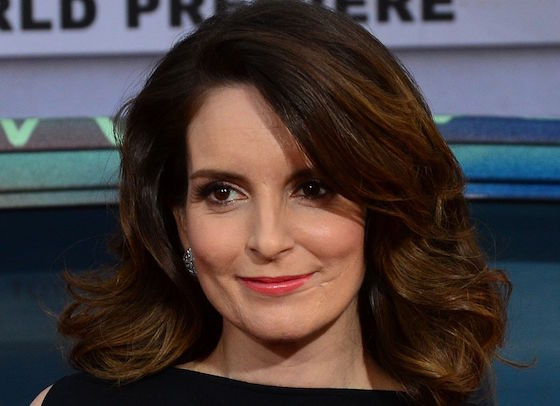 Mrs. Bossypants herself has risen through the comedy ranks from Chicago's Second City to head writer and "Weekend Update" host at Saturday Night Live to creating, executive producing, writing and starring in 30 Rock. Throughout its run, the show earned her multiple Emmys for her acting and writing, not to mention three consecutive wins in the Outstanding Comedy Series category.

She's since written and hosted the Golden Globes broadcast three times, produced Hollywood films like Sisters and Whiskey Tango Foxtrot, and returned to her SNL roots for the show's 40th anniversary special in 2015.

Fey is currently (wo)manning the ship as the creator, executive producer, writer and co-star of Unbreakable Kimmy Schmidt — a hilarious half-hour comedy about a young woman living in New York City that has proven itself a surprising but effective vehicle for examining way more serious issues like trauma and survival. The show returns for its third season on May 19 via Netflix. 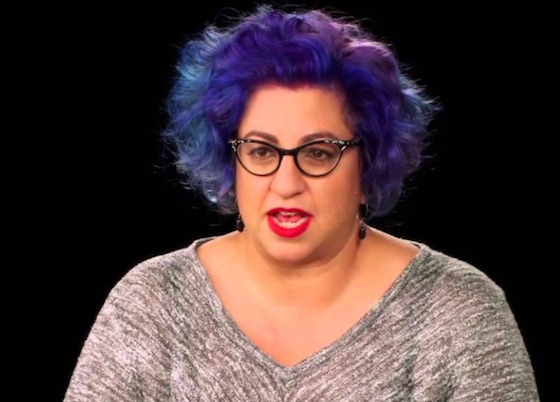 One sure-fire way to ensure that women's stories get told on your show is to set the whole damn thing in a women's prison. That's exactly what Jenji Kohan did with Orange Is the New Black, garnering plenty of acclaim for her binge-able Netflix original that strives to showcase diversity across race, gender, sexual orientation, economic background and physical appearances within the confines of Litchfield Penitentiary.

Of course, before she adapted Piper Kerman's prison memoir for TV, Kohan helmed another series about a strong, entrepreneurial woman — Weeds. Her next series GLOW follows the wacky true story of an all-female '80s wrestling league. It premieres on Netflix in June. 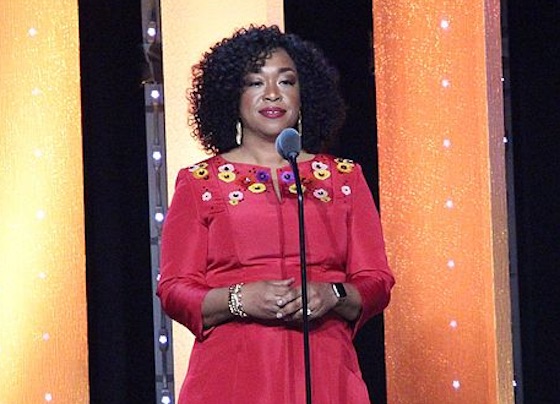 With so many hit shows on the go, it's hard not to watch a Shonda Rhimes creation. Through her ShondaLand production company, she's created a huge impact on primetime television with shows that range from the medical melodrama of Grey's Anatomy to the political action of Scandal to the legal suspense of How to Get Away with Murder — shows that not only captivate millions of viewers every week (Grey's for a whopping 13 seasons so far), but do so with strong, fierce female leads at the forefront.

If Meredith Grey, Olivia Pope or Annalise Keating aren't your cup of tea, you're probably wrong. Still, perhaps you'll find something or someone to like in one of Rhimes' bounty of other productions like Private Practice, Off the Map, The Catch or the upcoming Still Star-Crossed and I'm Judging You. 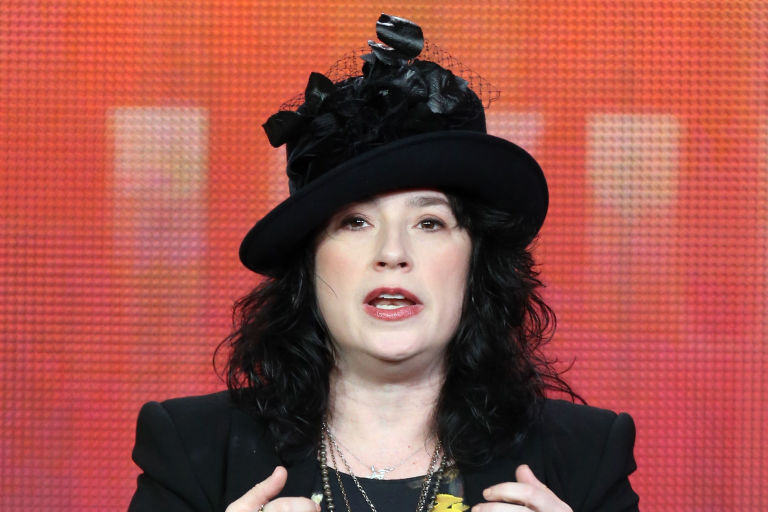 Amy Sherman-Palladino recently brought back a pair of TV's most beloved female leads with 2016's Netflix revival Gilmore Girls: A Year in the Life (and there could be more episodes on the way soon). Sherman-Palladino originally created the show back in 2000, pointing a lens at the complicated (and often hilarious) relationship between mothers and daughters.

It's not the only show she's used to showcase the strength of female relationships, though. Sherman-Palladino also received creator, executive producer, writer and director credits on the shortlived Return of Jezebel James in 2008 and Bunheads in 2012. She's currently working on a new Amazon show called The Marvelous Mrs. Maisel, which follows a young Jewish mother as she navigates Manhattan's comedy scene in the 1950s. 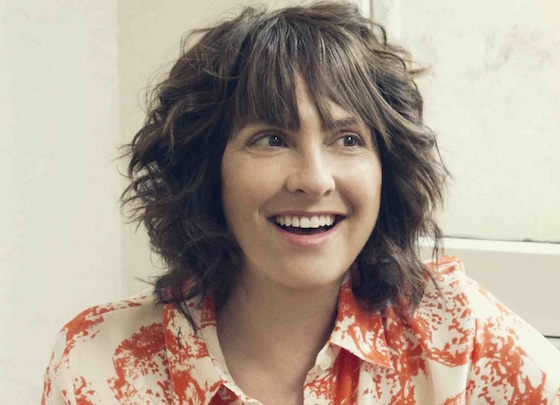 Jill Soloway got her start writing on mostly forgettable projects like The Oblongs, Nikki and The Steve Harvey Show, but a stint writing and later co-executive producing Six Feet Under cemented her as one of TV's finest minds. She went on to work as a showrunner for The United States of Tara and a writer for How to Make It In America before mining her family's own story for the acclaimed Amazon original Transparent.

It stars Jeffrey Tambor as a father of three who comes out to his family as transgender late in life (mirroring Soloway's own father's experience), but the show's message of acceptance and diversity translates offscreen as well. Soloway's show abides by a "transformative action program," giving hiring preference to transgender applicants over cis folk, enlisting transgender consultants on set and implementing gender-neutral bathrooms on set — promoting a progressive environment for all women.

Up next, Solloway is set to launch a new Amazon series called I Love Dick, which stars Kathryn Hahn and Kevin Bacon. She's also got a miniseries in the works about an all-girl rodeo that forms in small-town Texas while the men are off fighting in World War II.