The internet has revolutionized the world of dating. Not only is it easier to meet people online — it's also easier to hear about their awful IRL encounters.

On July 8, Zac Efron, Anna Kendrick, Adam Devine and Aubrey Plaza will hit the big screen nationwide in romantic adventure comedy Mike and Dave Need Wedding Dates. With that in mind, we've scoured the web to find ten terrible dating stories we wouldn't be surprised to see pop up in the forthcoming film.

10 Bad Dating Stories That Sound Like They're Straight Out of a Comedy:

When it comes to romantic nightmares, getting intimate with one of your family members is probably the worst. Still, no matter how hard some people try, it can be hard to keep track of all those cousins.

"Out on a first date. We're talking about mutual friends, neighbors, family, etc., and LOTS of the names are familiar," says Redditor wintermute (collected in a post by Thought Catalog). "Long story short, I discovered that she was my second cousin. Yay, rural Kentucky."

Two is company, ten is a crowd

"I went on a movie date with this girl, and she asked if she could bring friends. I figured she meant a double date, so I said yes," says Redditor N3wF4ll in a 2014 AskReddit. "She brought NINE OF HER FRIENDS to the date. NINE. We didn't even sit in the same row, and I never got so much as a phone call."

Crack cocaine is a hell of a drug

Having a romantic partner who is into healthy living is one thing. But when they use their running skills to evade the police that can be a problem.

"I had a great date I met on Match.com and I was walking her home at the end of the night and suddenly she started to run away," recalls Redditor ThugLife2012 (as seen in an article by Thought Catalog). "I started to chase after her and asked her what happened and she just said 'Police! I have a warrant out for me.' Well when I found out she had a warrant I kept running, but a different direction than she went. I eventually got caught by the cops and I had to spend a good 20 minutes explaining to them the situation and how I was in no way involved in her crack cocaine dealing ring."

You know that trick where you pretend to yawn at the movies and slowly put your arm around your partner? Yeah, don't do it like this guy: "We were watching Yes Man with Jim Carrey and it was at that cute part where he gets stranded on the road and gets a ride from the girl, and I thought it was a good time to put my arm around my date," says one Redditor (as recalled in this article by Reshareable). "Then I accidentally elbowed her in the nose and she spilled Orange Crush all over herself."

No one likes baby talk, not even babies. Well, almost nobody…

"We head to a really nice steakhouse, and after appetizers and his third martini, he starts to speak baby talk to me, as in 'Would you wike a wittle kissy-wissy?' Kristin writes to Marie Claire. "Our steaks arrive and he reached across the table to cut my meat for me! I'm completely freaked out, decide I'm going to the bathroom, and he asks if I need help wiping. (I wish I was making this up.)"

She retreats to the washroom, but a waitress intercepts her to tell her something important: "'Um, I was just listening in on your date. Your guy has put a pacifier on your plate. Do you need to get out the back?' She winds up sneaking me through the kitchen, and I slipped her a $20 tip."

Life is a mystery

For many, a strong sense of spirituality is important in a mate, but even that can go too far.

"I went on a date with a guy whose idea of romance was taking me to his family's church, where they were trying to break the record for a hymn-singing marathon," Sue tells Bustle.com. "To clarify, the standing record was four hours."

There are red flags, and then there's this: "We made plans to go out, and I knew from a previous conversation with him that he had an ex-girlfriend who was pregnant with his child," recalls one Redditor (as collected by Reshareable). "When we met up, we had a good time talking and drinking all night — and then he mentioned that his child was born that very night and he had left the hospital to come meet me."

Stop being so scabby

"Went on a blind date with a lady who wouldn't stop picking at her scabs. Just made a pile out of them on the restaurant table," Sarin77 tells SheKnows.com. "I excused myself to use the washroom, and when I came back my soup was there, but the pile of scabs wasn't. No, I didn't eat the soup."

This is why track pants suck

Tear-aways are probably one of the worst kinds of clothing around. Need proof? Watch Limp Bizkit performing at Woodstock '99. But, in case that's not enough, here's Suki_ume's story (as told in r/DatingHell): "I was on a date and the bottom button of my tear-aways got caught in an escalator. Since I wasn't wearing shorts under because of laundry day, as you can imagine at the top what was revealed was my underwear... and my date ran away laughing... I haven't recovered since."

And in case you didn't know already, dating can be a bit of a crapshoot…

After getting a clean bill of health from his doctor, Shumba asked his doctor for something to curb his consistent farting and decided to do a colon cleanse.

"On my way out, I meet the incredibly hot receptionist I have had my eye on for a while," he tells AskMen.com. "So, full of testosterone and confidence, I commit to the Kamikaze suicidal mission of asking her out."

"Midway through dinner, you guessed it — rumble in the jungle. With absolutely no warning, sensations I would not wish on my enemy overtake me."

He pays the manager to hire a limo to take her home and fakes an unexpected illness, but his date didn't buy it.

"She thought I had seriously ditched her and had decided to wait me out… I spent the whole night on my camode [sic], drinking bottled water and watching Netflix on my laptop. But in the morning, she was still there on the couch, snoring away, and we have been dating since." 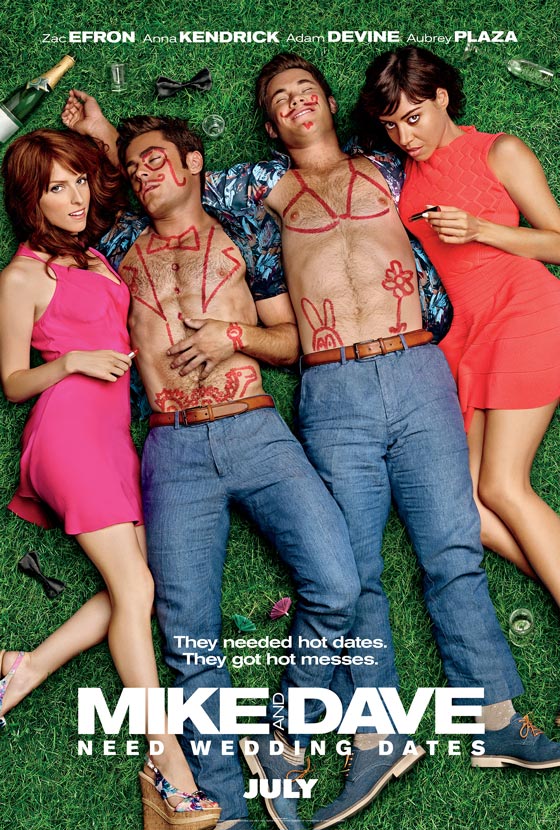