By Calum Slingerland
Published Sep 06, 2016
If you find that your hobbies of record collecting and keeping up with Broad City take up a good portion of your life, you now have something truly phenomenal to exclaim "yas queen" about. The original soundtrack for the Comedy Central sitcom is set to come to vinyl next month.

Running 12 tracks in length, the collection features tracks from RJD2, Toronto MC Tasha the Amazon, Scooter Island and more. You can find an exclusive track from Jarina De Marco, titled "Tigre," below.

While the soundtrack will also be available digitally, the vinyl pressings are set to arrive exclusively through Urban Outfitters with step-by-step joint rolling instructions illustrated by Mike Perry, a perfect fit for the album's third track.

The soundtrack arrives October 28 through Milan Records/Comedy Central. Look below for the tracklisting, rolling instructions and De Marco's "Tigre." 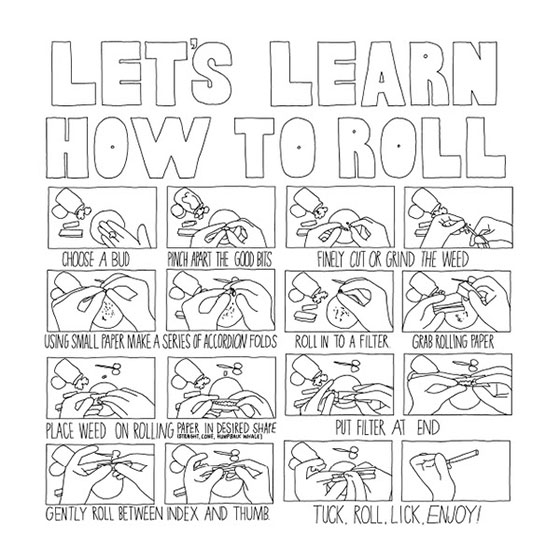