By Audrey Carleton
Published Jan 24, 2019
7
Over the course of a collective two hours of notably clean, polite comedy, the (mostly) British comedians — save Canadian-born Mae Martin — featured in the UK bundle of Comedians of the World are an entertaining and high energy group. Martin's Dope, a set that's received acclaim since she debuted it at Edinburgh Fringe Festival in 2017, is the best of the bunch, setting a high bar for the other top-tier acts featured. On the whole, these four episodes make for an uplifting night of comedy from the comforts of the home.

Mae Martin's Dope is captivating, insightful and refreshingly honest. Over the course of her set, Martin unpacks addiction — what it is, how to recognize it and what it does to one's brain and one's life — in an easily digestible and incredibly relatable manner. Using the example of a little easily awakened shrimp living in the back of everyone's brain, she reflects upon four periods of her life, from childhood to recently, during which she became addicted to four different vices: as a child, to Bette Midler; as a pre-teen, to standup comedy; as a teen, to cocaine; and in her 20s, to a tumultuous relationship. Gliding from story to story in what could've quickly become a dark set, Martin finds both humour and important lessons in all of these experiences. Dope made me laugh, but it also made me reflect upon myself — an impressive feat to accomplish in a mere 30 minutes. This is must-watch set. 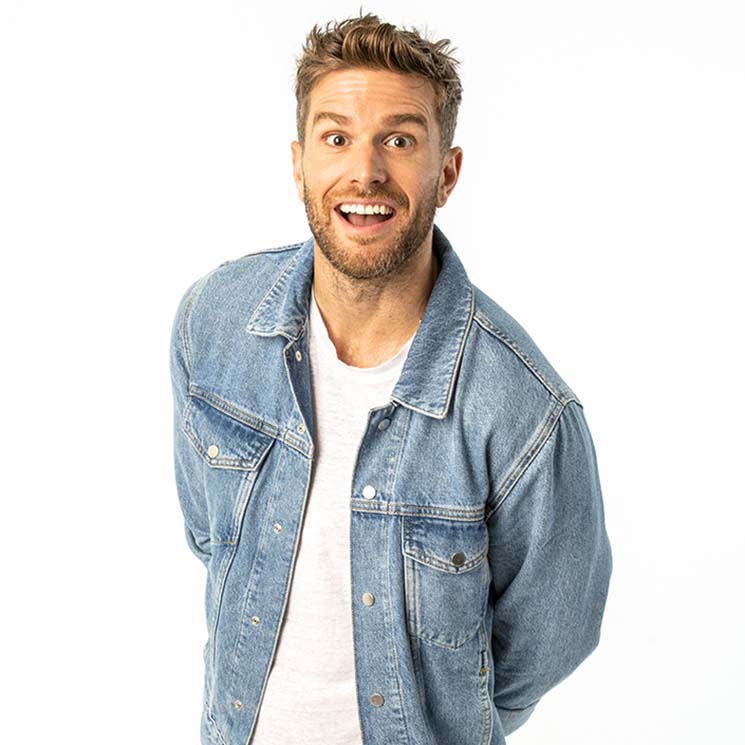 Joel Dommett is a skilled storyteller with a contagiously upbeat disposition. A rather physically expressive comedian, Dommett bounces around the venue in which This Is What I'm Capable Of was taped, at one point climbing on top of an audience member's chair to re-enact an experience manoeuvring his way to the bathroom on an airplane. While this could easily have become too over-the-top, his movements enhance his punch lines, rather than distracting from them. Case in point: After telling a long and laugh-out-loud story about handling grade school bullies, Dommett acts out a nunchuk routine he once filmed himself doing in his backyard as a child, using vibrators connected via handcuffs to do so. While this could have easily been an off-putting choice, his timing and execution made it the cherry on top of an already hilarious tale. A gifted storyteller, Dommett has also mastered the art of the transition, moving seamlessly between recollections about losing weight for a shirtless magazine cover (only to "look like a penis") and trying to making small talk with his father in a pitch-black restaurant. This Is What I'm Capable Of is an endearingly goofy set that was a joy to watch. 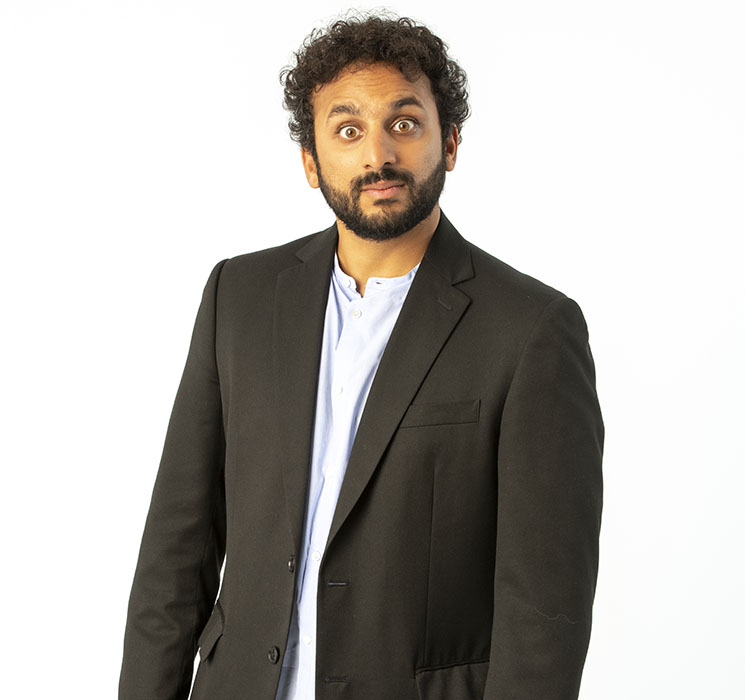 Mash Report host Nish Kumar is undoubtedly an incredibly smart comic, as the name of his 30-minute set, Very Clever Boy, indicates. Catering to an audience that likely knows him best for the scripted political commentary he delivers on TV, Kumar began his act by explaining why he feels standup is an inherently left-wing field (a debatable take) and why the board game Monopoly teaches children to become capitalist pigs. His delivery on stage is notably higher octane than on TV, however, as he flies through his jokes in a seemingly unfiltered manner, quickly and with such energy that the audience has no choice but to pay attention. Kumar's excitement can be overwhelming, but at least he knows it: He admits to having a tendency to lose his chill during concerts, in a story he recounts with, unsurprisingly, zero chill. Kumar's best bit of the special is a long-winded explanation of why he believes the drummer from Coldplay has the exact right amount of celebrity, something he's clearly thought through for a long time from the amount of evidence he uses to back up his argument. While Kumar's energy toes the line between endearing and annoying, his self-awareness and intellect make for a funny and insightful set. 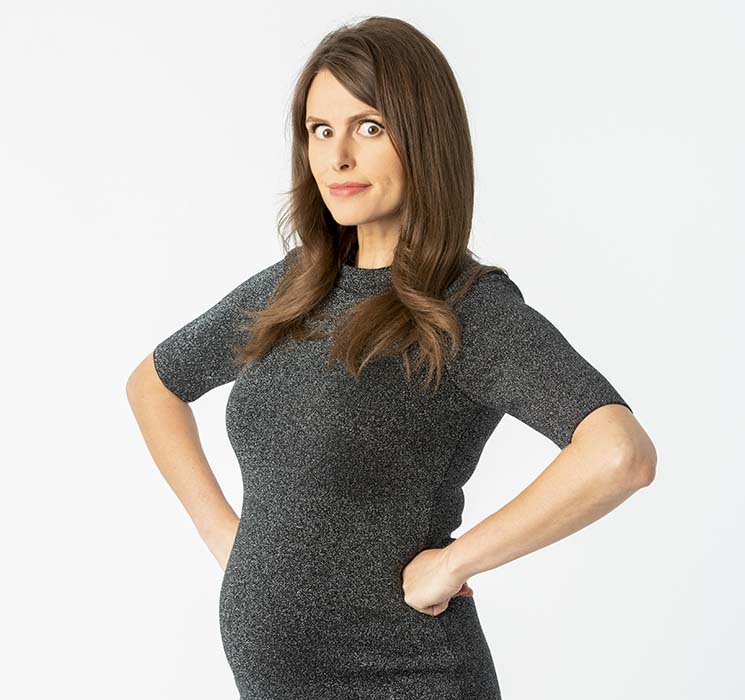 Ellie Taylor greets her audience in Cravings with a series of animated grunts and an easy joke about her clearly pregnant stomach actually being a large burrito she ate for lunch. And she maintains this style of energetic, yet easy humour throughout her set. It's 30 minutes of vulgar (and seemingly well-rehearsed) one-liners, many of which fell rather flat. From revealing grotesque details about her current pregnancy ("There are three things I'll be doing up here tonight: One, standup comedy; two, growing life; and three, because my pelvic floor's already gone to shit, pissing myself") to joking about her raging hormones and desire for an affair from her husband ("I got oats, babe... I got so many backed up oats, I could shit granola"), much of Taylor's humour relies heavily on shock value. While she's certainly witty, and earns points for her upbeat energy, Taylor's act is devoid overall of insight, and her exaggerated delivery made it difficult to sit through in one go.