By Hunter Follon-Crowther
Published Jan 25, 2019
7
Leading the four-chapter Australia/New Zealand portion of Netflix's Comedians of the World series, Urzila Carlson governs the stage with the hardened confidence of a seasoned comic, even if her material feels like rehashed versions of common tropes.

Throughout Argument Library, a title stemming from her insights on the female encyclopaedia of squabbles from old arguments with male counterparts, Carlson seems to go through the motions, combing over oft-repeated topics of menacing baristas in coffee shops, white people's fear of Indian spices and ingrown hairs. Booming with bravado and grandioso punch lines, the South African-Kiwi garners big laughs during the set, but fails to offer anything we haven't already heard. 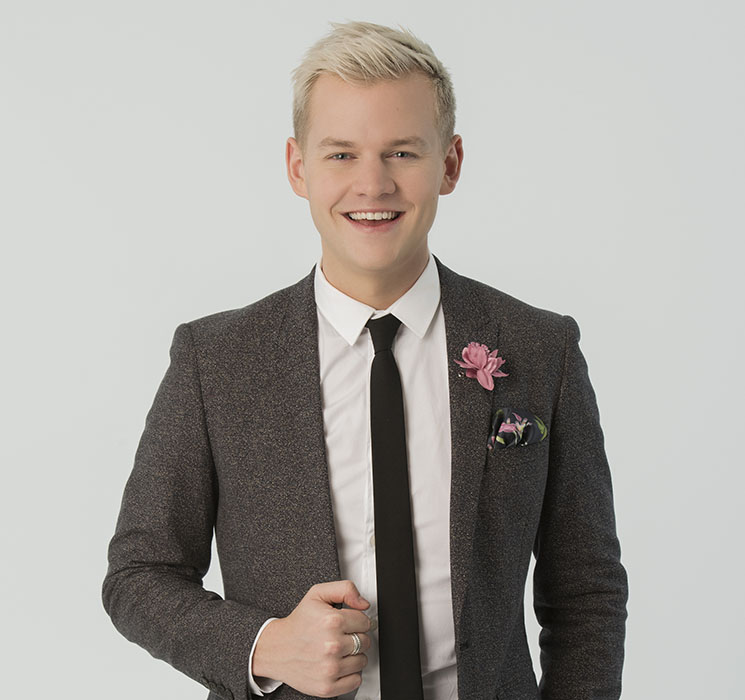 In Thirsty, Joel Creasey wastes no time in sharing his most embarrassing stories, embracing his sense of self-importance and creating a unique weave of charisma and awkwardness that leaves both the audience and viewers at home cringing — and cackling — with each tale. "The Acid Tongue Prince," a nickname earned through the acerbic and line-crossing style that made him a national favourite, brags about his (alleged) Australian record of nine failed attempts at his driver's license, resulting in the only bit of the special that's not met with a healthy mixture of groans and guffaws.

What follows are Creasey's attempts to see how much he can make the audience squirm, with anecdotes of dating underwear models, uploading dick pics on HD televisions at an Office Works, and a seemingly never-ending story of hellacious run-ins with Ellie Kemper at the Just for Laughs festival. Creasey's special may be the strongest of the four, providing an argument that comics are meant to be laughed at, not with. 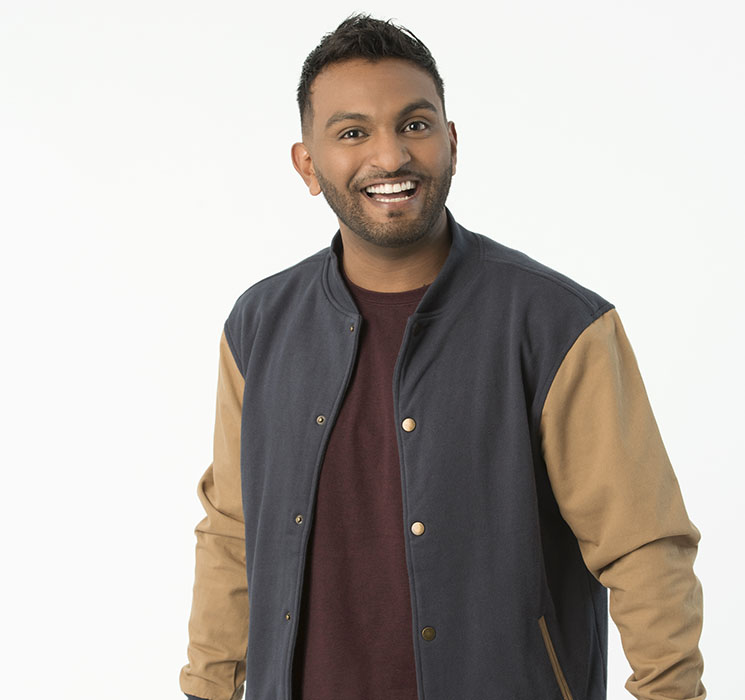 Giving Creasey a run for his money is Nazeem Hussain's Public Frenemy. Speaking of his experiences as an Australian Muslim, Hussain exhibits a tongue-in-cheek application to his craft, fashioning his stories of daily racism and his parents' migration to Australia into jovial narratives, rather than cautionary tales. However, instead of tiptoeing into more serious bits like colonialism and terrorism, Hussain jumps into the puddle boots-first, highlighted by a convincing theory that colonialism is just white Jihad, along with an interrogation by Australia's CIA equivalent prior to joining comedy. The Melbourne native masterfully crafts the story of being considered a "radicalisation risk," sprinkling jokes throughout, hitting each note with the precision of an established trumpeter in a jazz band. 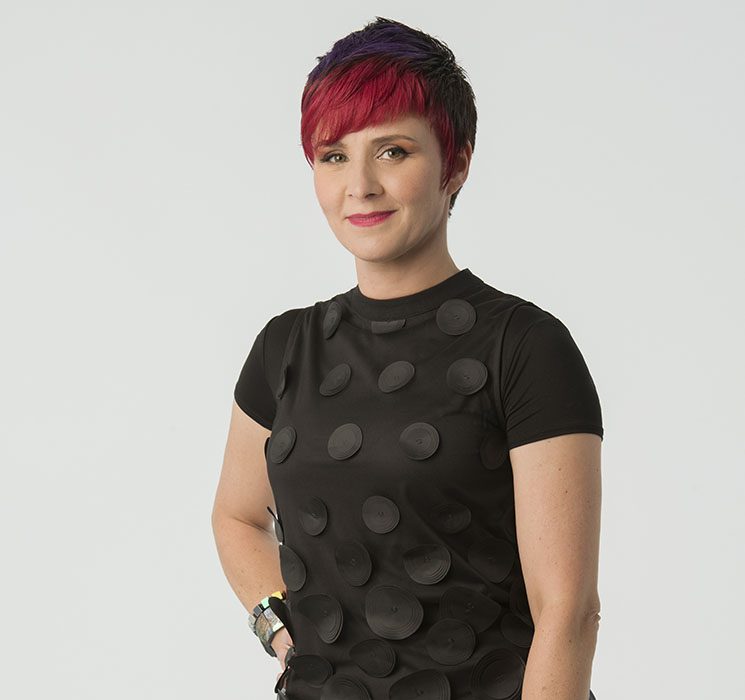 Cal Wilson's bubblegum style is stretched thin in Things I've Thought, Out Loud, losing flavour before the half-hour set reaches its conclusion. Make no mistake, Wilson's timing and delivery are strong, evident from nearly 30 years of performing standup, and she almost makes up for weakly punch lines with highly-adept storytelling, underscored by #MeToo traumas told in the second half of the show. At one point, Wilson compares herself to an anxious lizard scattering across the desert. In the food chain of Comedians of the World, the lizard sits bottom of the pyramid.