B.J. Novak's Headshot Is Being Used to Sell Razors, Raincoats and More

'The Office' star, writer, and director has revealed his 'Modelling' career

By Calum Slingerland
Published Oct 27, 2021
While it isn't quite the stock photo-to-superhero transformation Simu Liu underwent, B.J. Novak has shared that outside of acting, writing and directing for shows like the American version of The Office, The Mindy Project and The Premise, he has something of a career as a worldwide product model for razors, raincoats and more.

Entertainment Weekly points out that earlier this week on Instagram, Novak posted a "Modelling" Stories Highlight in which he collects a number of product shots that prominently feature his mug on their packaging. He explained to followers, "Years ago, someone mistakenly put an image of me on a public domain site and now apparently I am on products all around the world."

Rather than get a legal team in action to scrub his likeness from shelves across the globe, Novak would rather share the humour with followers and remain "too amused to do anything about it."

A first snap shows Novak's face edited onto a green raincoat made by "WET protect," while another shows him striking a pose for an electric razor made by Kulang, despite looking like he hasn't used it yet. 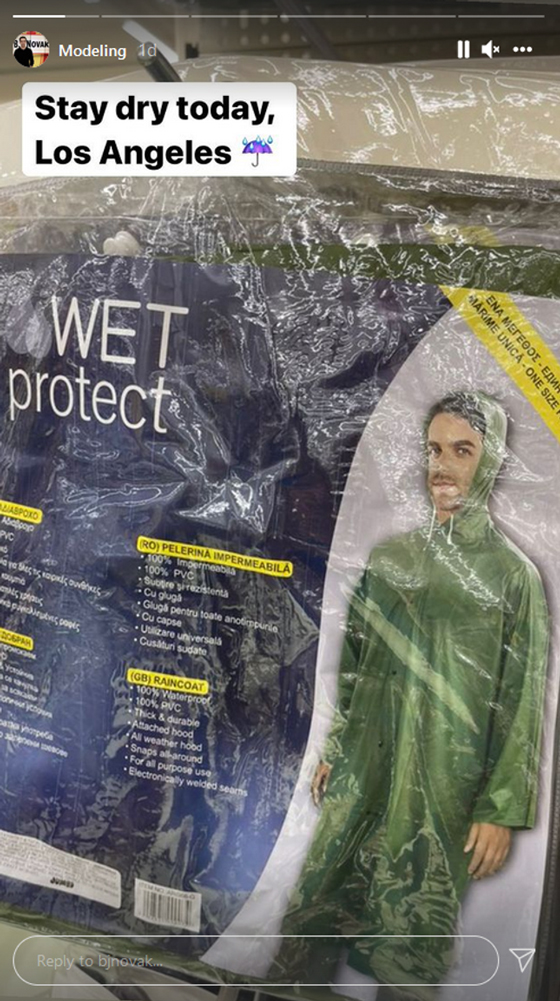 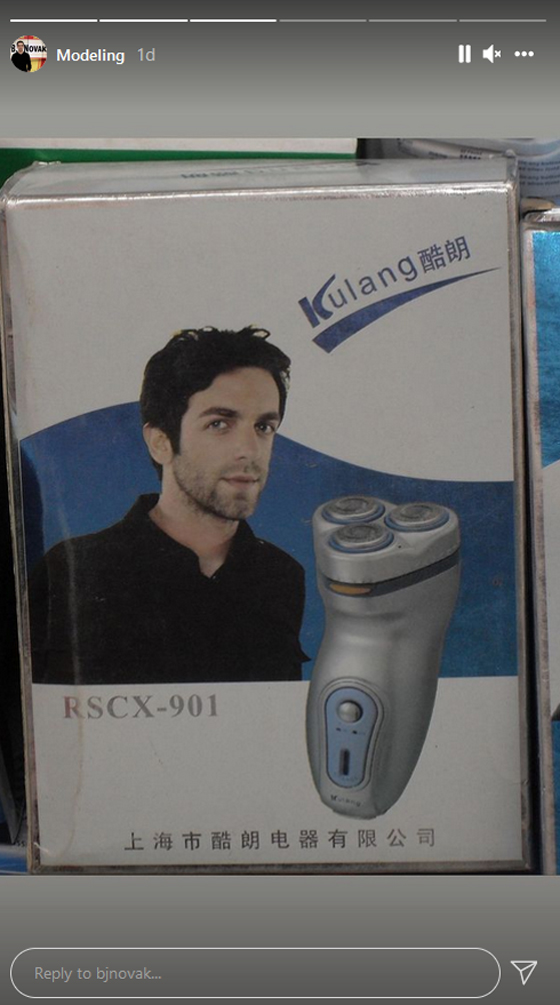 Go further, and you'll find Novak two-timing on the razor endorsements with another striking packaging appearance for Guo Wei's electric hair clippers. He is also the face of Swedish cologne Encounter, and the model of face paint from Uruguay, the perfect "to be highly praised and appreciated by consuming [public]." 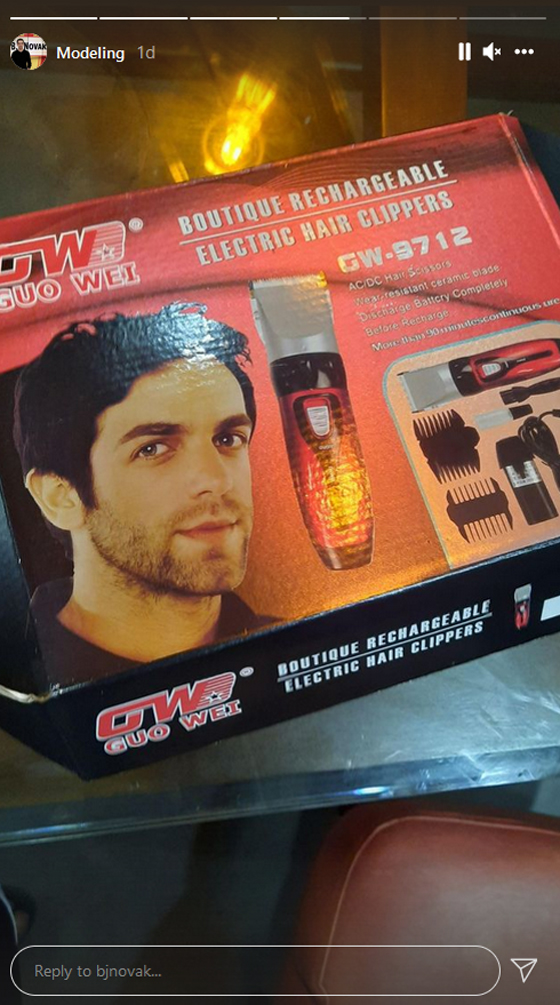 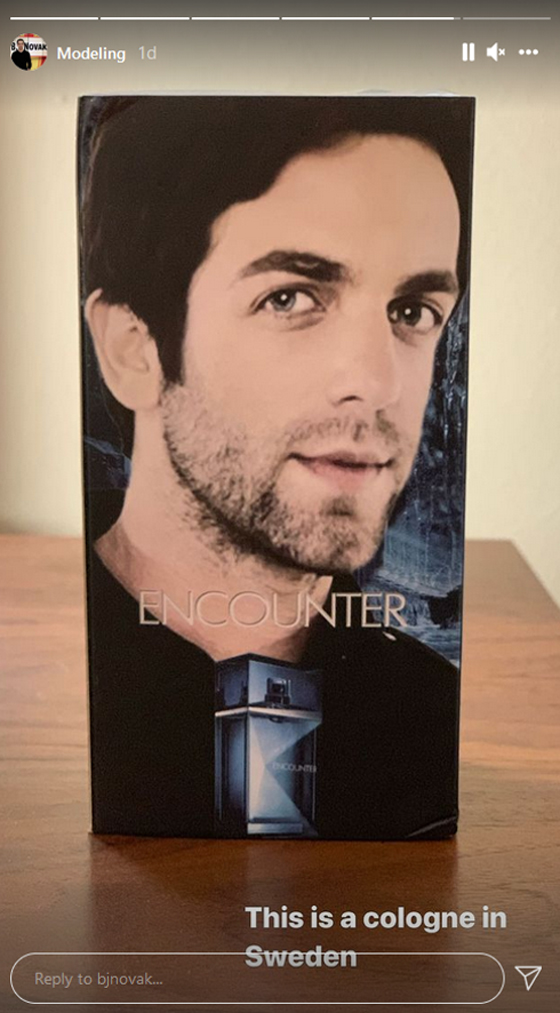 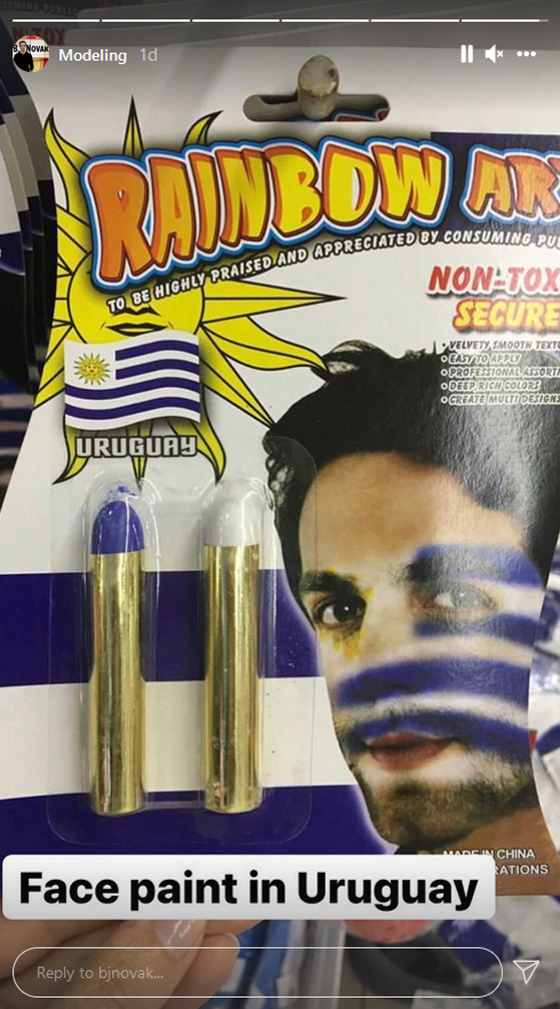 Of course, this is all very reminiscent of "Garage Sale," an episode in the seventh season of The Office where Novak's character Ryan is hustling his mom's homemade pesto and salsa, using his co-workers as the label models for each.