By Sarah Murphy
Published Feb 24, 2020
The Hold Steady have announced another round of residencies, including a return to Toronto later this year.

As part of the band's "Constructive Summer" performances, they will play one-off shows in Nashville and Atlanta in June, before setting up shop in Denver for three nights on June 18, 19 and 20.

Then, in September, they'll play three nights in Los Angeles (September 10-12), followed by a four-night return to Toronto. They'll play the Horseshoe Tavern on September 16, 17, 18 and 19.

The Hold Steady previously holed up in the 'Shoe for residencies in 2018 and 2014.

Tickets for the upcoming shows go on sale this Friday (February 28) at 10 a.m. local time. 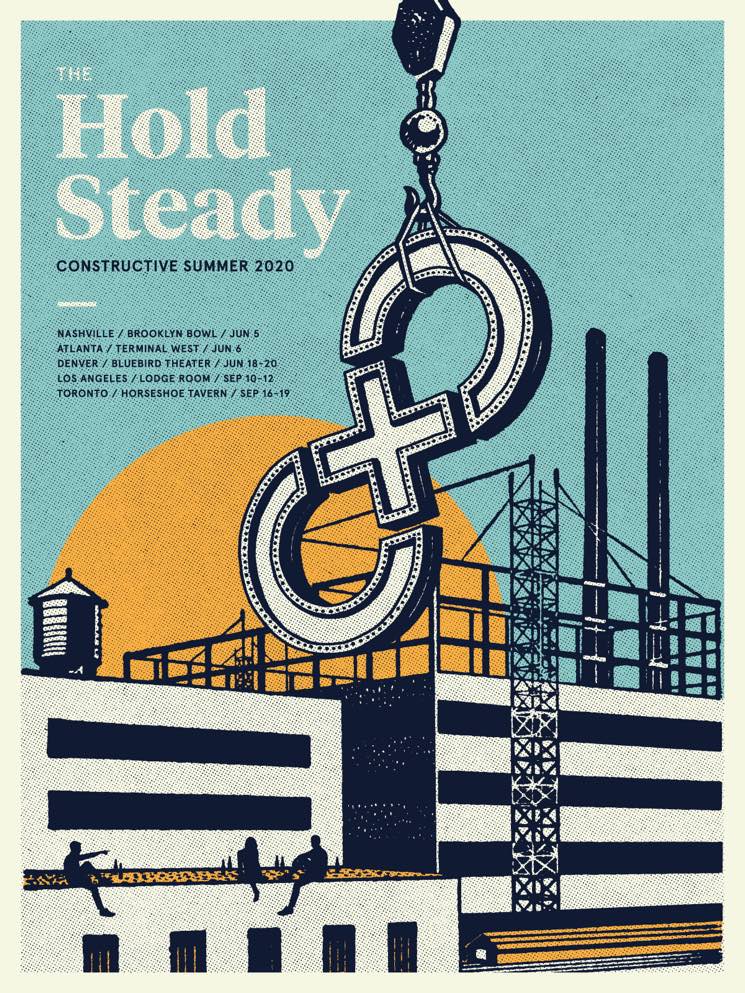