By Exclaim! Staff
Published Aug 09, 2018
Canada is often described as a cultural mosaic, where many different ethnic groups, languages and cultures join into a multicultural mixture of customs, traditions and values. Canada's music scene features many talented artists who draw on their cultural backgrounds to enrich their art, from A Tribe Called Red's "powwow step," electronic music that incorporates samples and concepts from Indigenous communities, to Colombian-born artist Lido Pimienta, who records and performs almost entirely in Spanish.

Two rising Canadian artists who embody this worldliness are music producer Florian and vocalist Meika. Both artists incorporate their cultural backgrounds in their music: Meika draws on her British Jamaican heritage and culture through code switching mid-track. Florian is the son of Philippine immigrants and upholds Filipino culture through his music. These upcoming artists are graduates of the Toronto-based arts organization The Remix Project.

Florian and Meika recently had the chance to further connect with other musical cultures as the first two Canadian participants in the fourth annual Nando's (yes, that's right — the chicken restaurant) Music Exchange Workshop, which took place in London, England from June 4 to 7. Nando's has a long-term vision to fuel the music industry both creatively and literally by giving back to the music community and feeding artists. 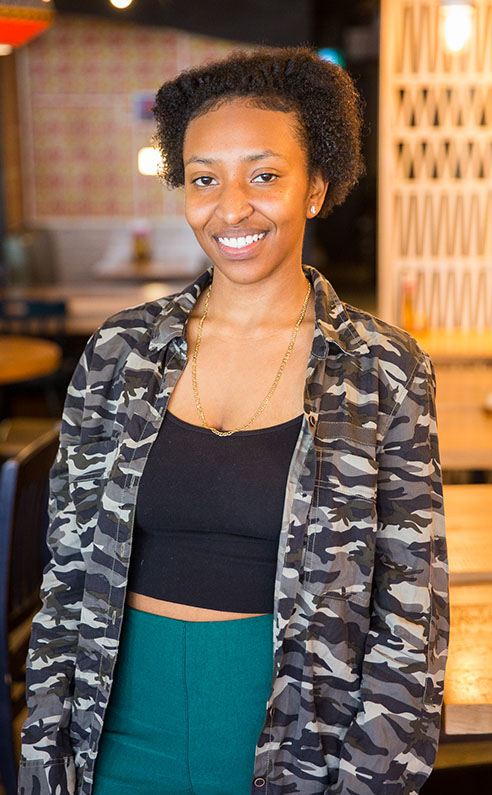 At the workshop, Meika and Florian joined emerging artists from the UK, South Africa and Australia at the Roundhouse. Canada was also represented in the mentorship panel thanks to 3OH!3 member Nathaniel Motte (though American-born, Motte is Canadian by osmosis thanks to his wife, MuchMusic VJ and eTalk host Liz Trinnear). Rounding out the mentorship panel were British rapper Lethal Bizzle, South African poet and rapper Sho Madjozi and Australian rapper Tkay Maidza.

The participants were divided into teams and given two days to create a new track, working with London-based noir popster Fran Lobo, DJ and producer Hannah Holland and eclectic producer Spider J. By bringing together these talents from around the globe, they were able to create unique sounds that resonate in different cultures around the world. 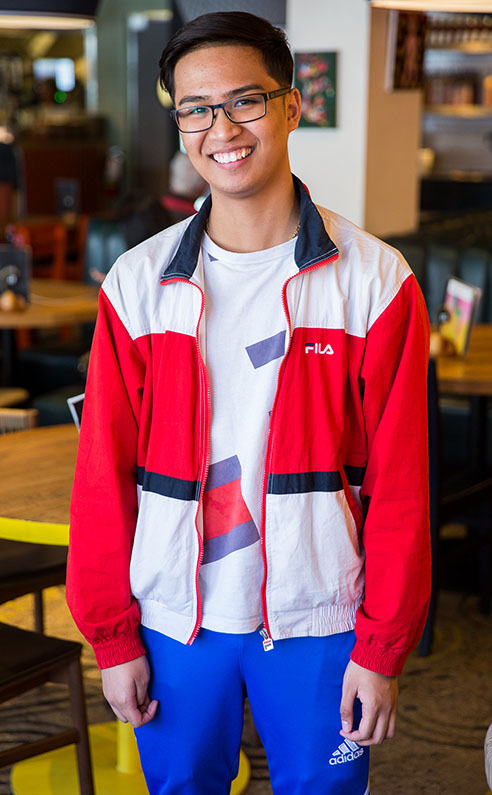 Speaking about the workshop, Florian says that the experience helped him become a better musician, helping him get out of his comfort zone and embrace different music styles in his work. Meika says that she embraced her diversity to help inspire her work at the workshop, and can't wait to return to London to push her craft even further.

Listen to the tracks, featuring contributions by Florian and Meika, below.