As previously reported, Macklemore & Ryan Lewis' follow-up to 2012 mega-smash The Heist, which featured their signature single "Thrift Shop," was recorded somewhere in the "wilderness" of the Pacific Northwest. 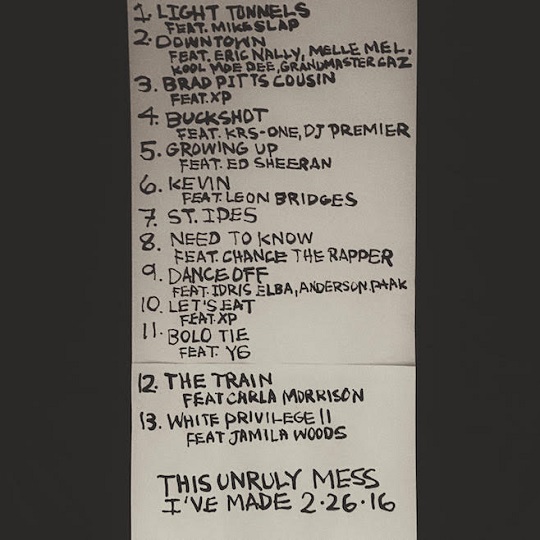