By Exclaim! Staff
Published Nov 15, 2018
With December a few weeks away, holiday preparations are in full swing. Don't stress — if you could use some help with the gift-giving, the Exclaim! Holiday Gift Guide is here for you.

We've been rolling out instalments all month long. Check out our previous gift suggestions here, and keep reading for 7 new Blu-ray releases that will make perfect gifts for the film and TV buff in your life. 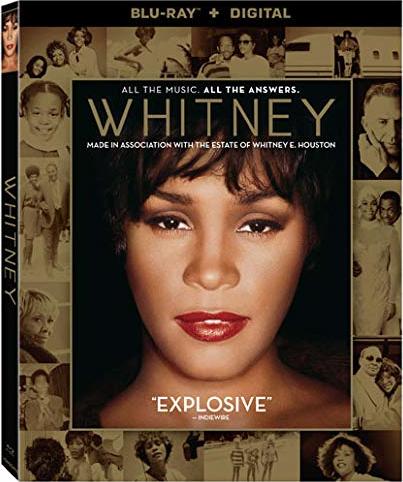 Few artists have had the kind of impact of Whitney Houston, who reached great heights, both vocally and commercially. Yet scandals and addiction got the better of Houston, who died tragically in 2012. Kevin MacDonald's doc, now out on Blu-ray, captures the good, the bad and the ugly of one of music's most singular careers.
Order it here 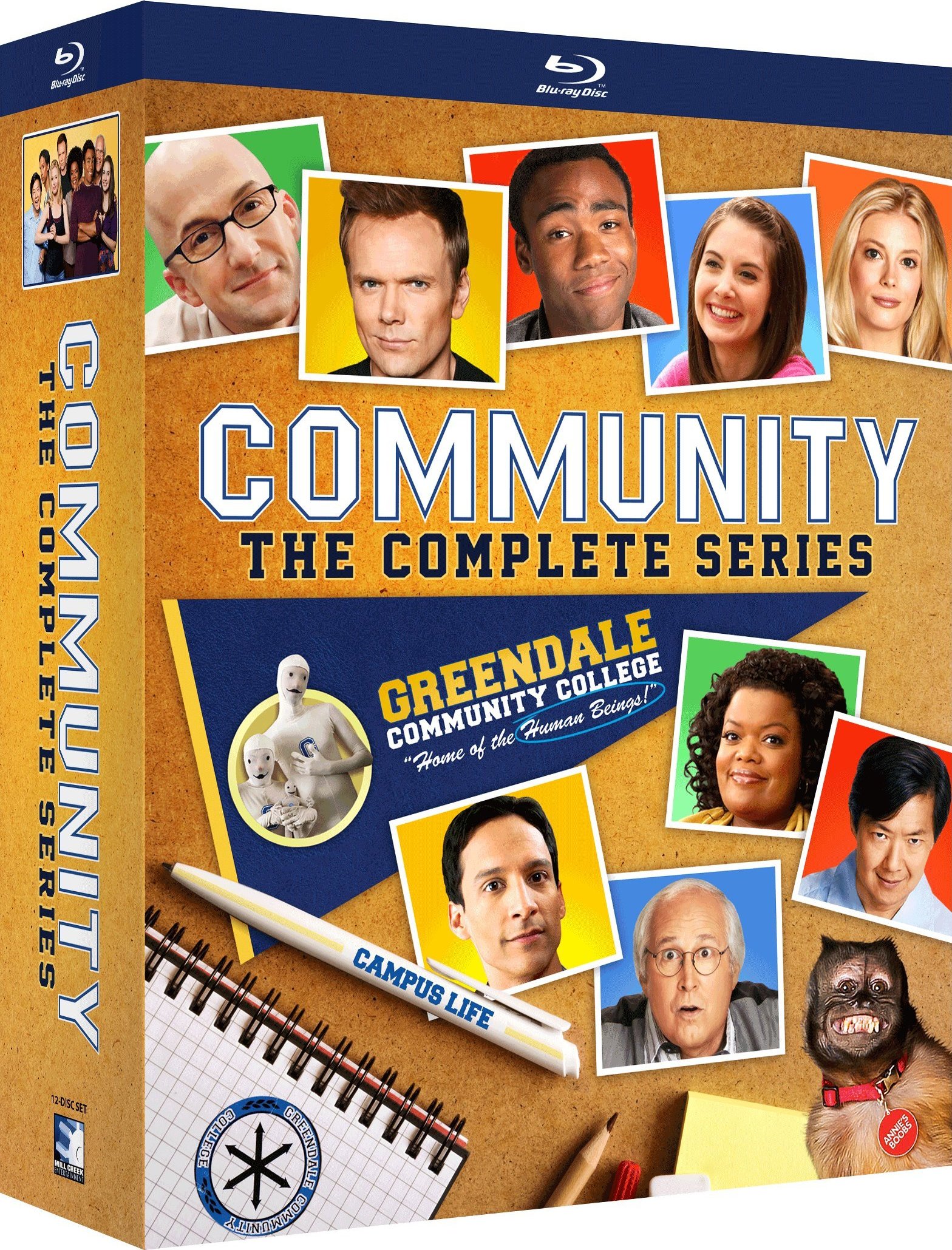 Though it sputtered to a somewhat ignoble end, in its prime, there was nothing else on television like Community, a smart, absurd sitcom about a community college study group. This 12-disc set collects all six seasons of their funny and bizarre self-reflection.
Order it here

Sorry to Bother You 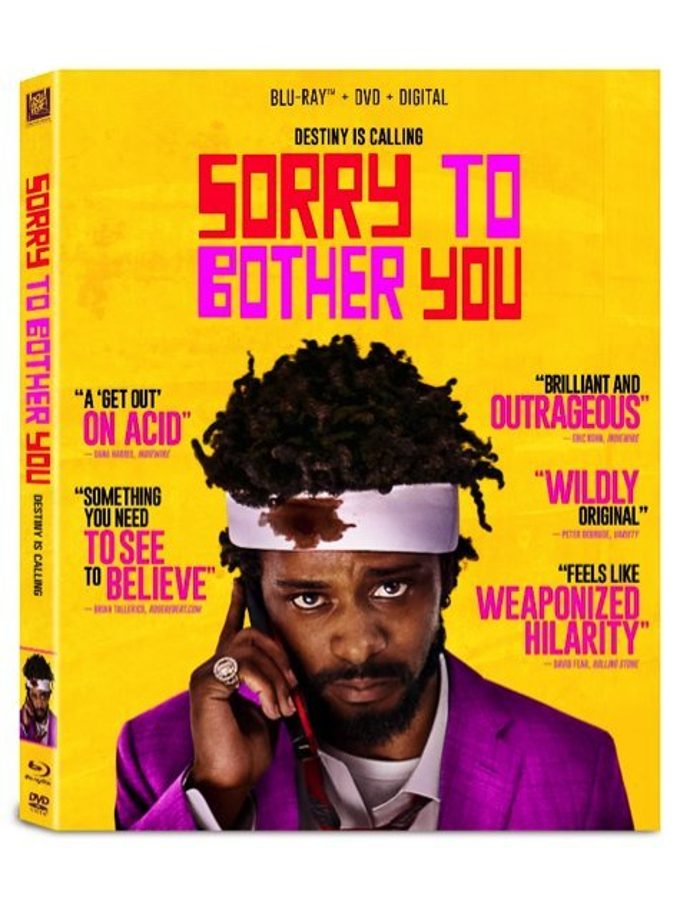 The year's weirdest film's comes from one of the most surprising sources: the Coup's Boots Riley successfully turns a film inspired by his own time as a telemarketer into a dark, disturbing and hilarious look at race and capitalism in America.
Order it here 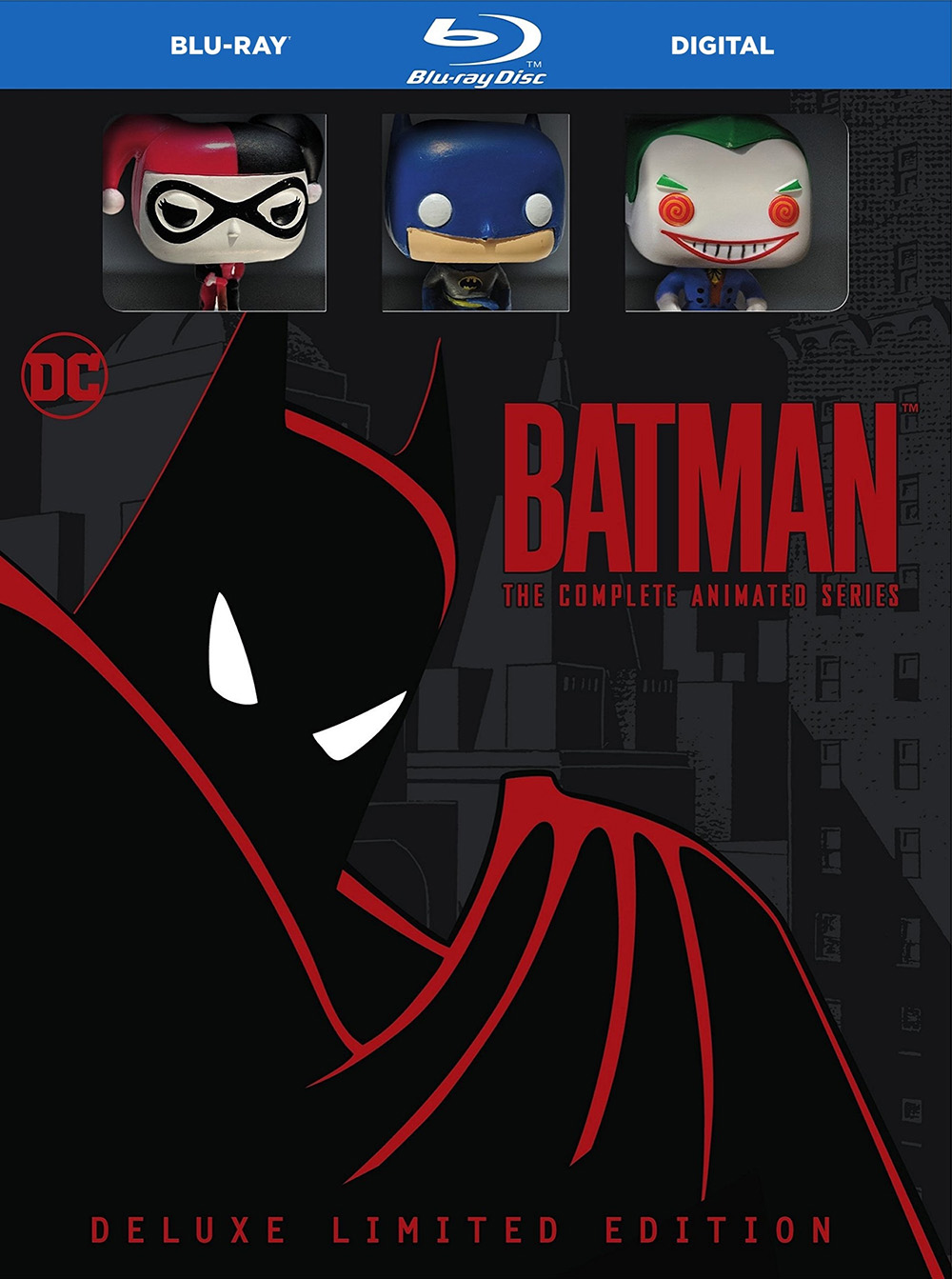 Some would (correctly) argue that the original series, which ran between 1992 and 1995, is the best Batman adaptation, if not one of the greatest animated series of all time. Toss in two feature-length films and the short-lived The New Batman Adventures and you've got a pretty essential set.
Order it here 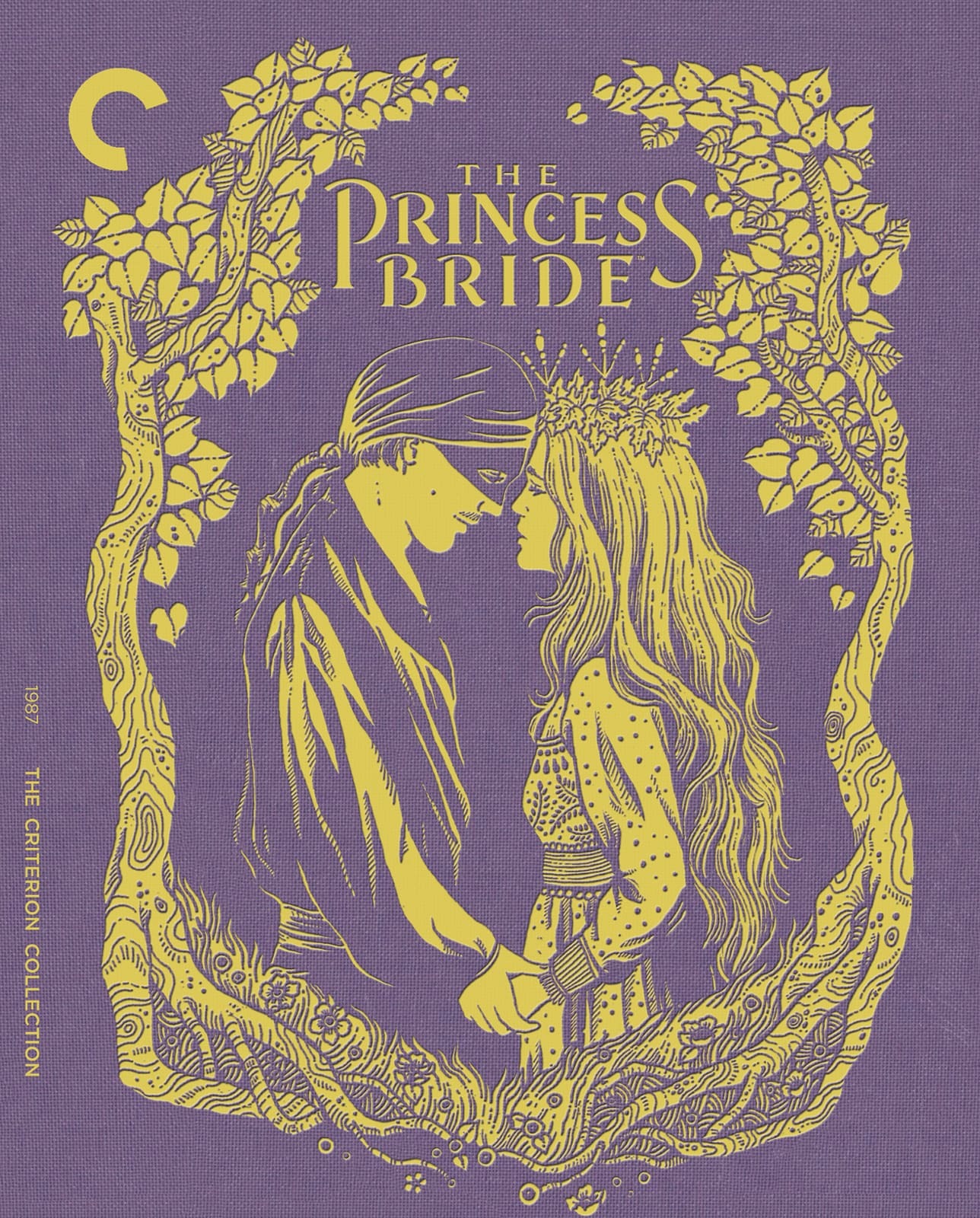 Inconceivable! We're now living in a world where Inigo Montoya, Miracle Max and Rodents of Unusual Size have been enshrined with the Criterion stamp of approval. Rejoice in your victory folks, it's a sweet one.
Order it here

Long Strange Trip: The Untold Story of the Grateful Dead 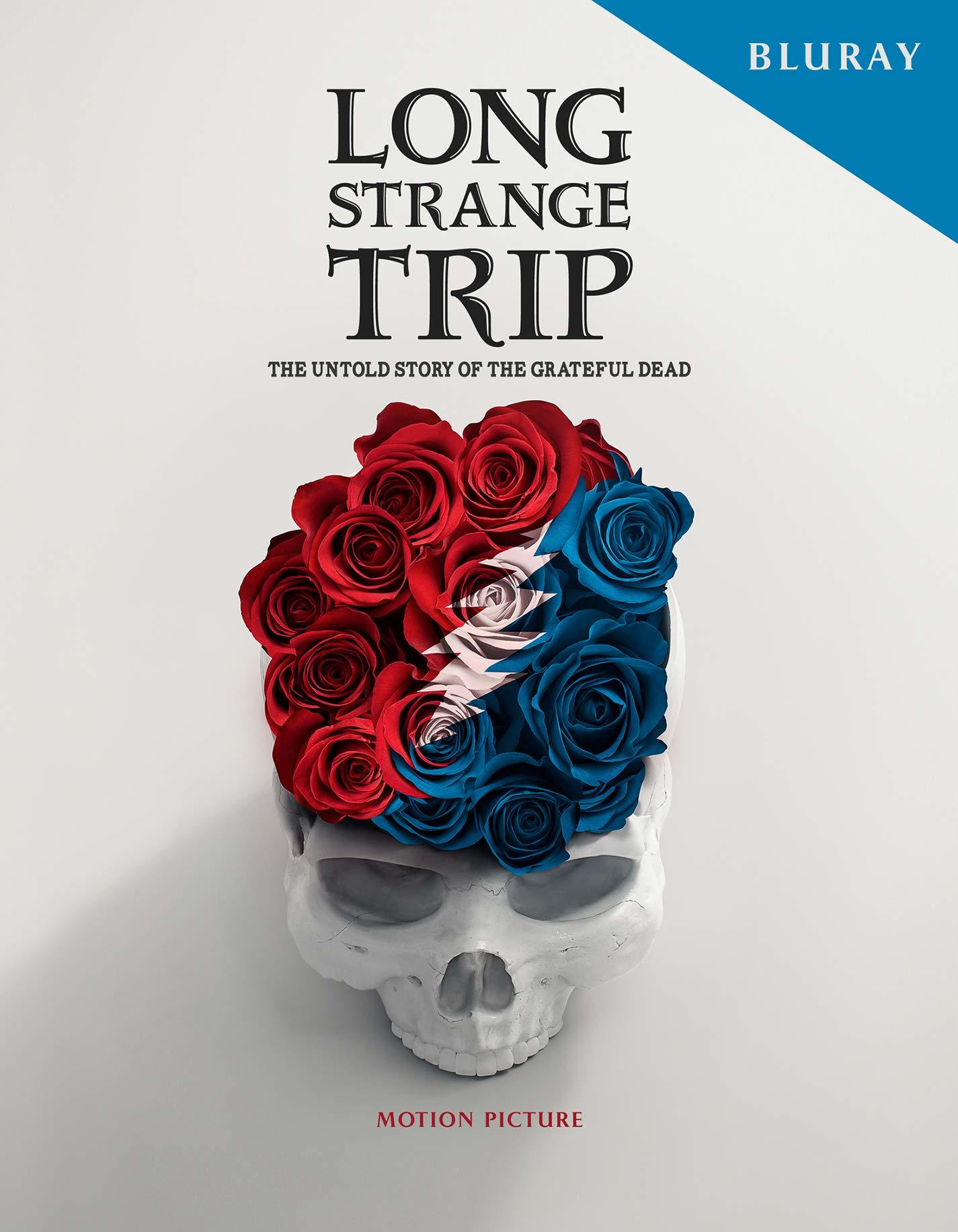 Even if you hate the Grateful Dead's music, this four-hour doc, which explores the circus around them as much as the band themselves, is well worth watching. Originally streaming on Amazon Video, this Blu-ray release is a must for any fan of musical subcultures.
Order it here 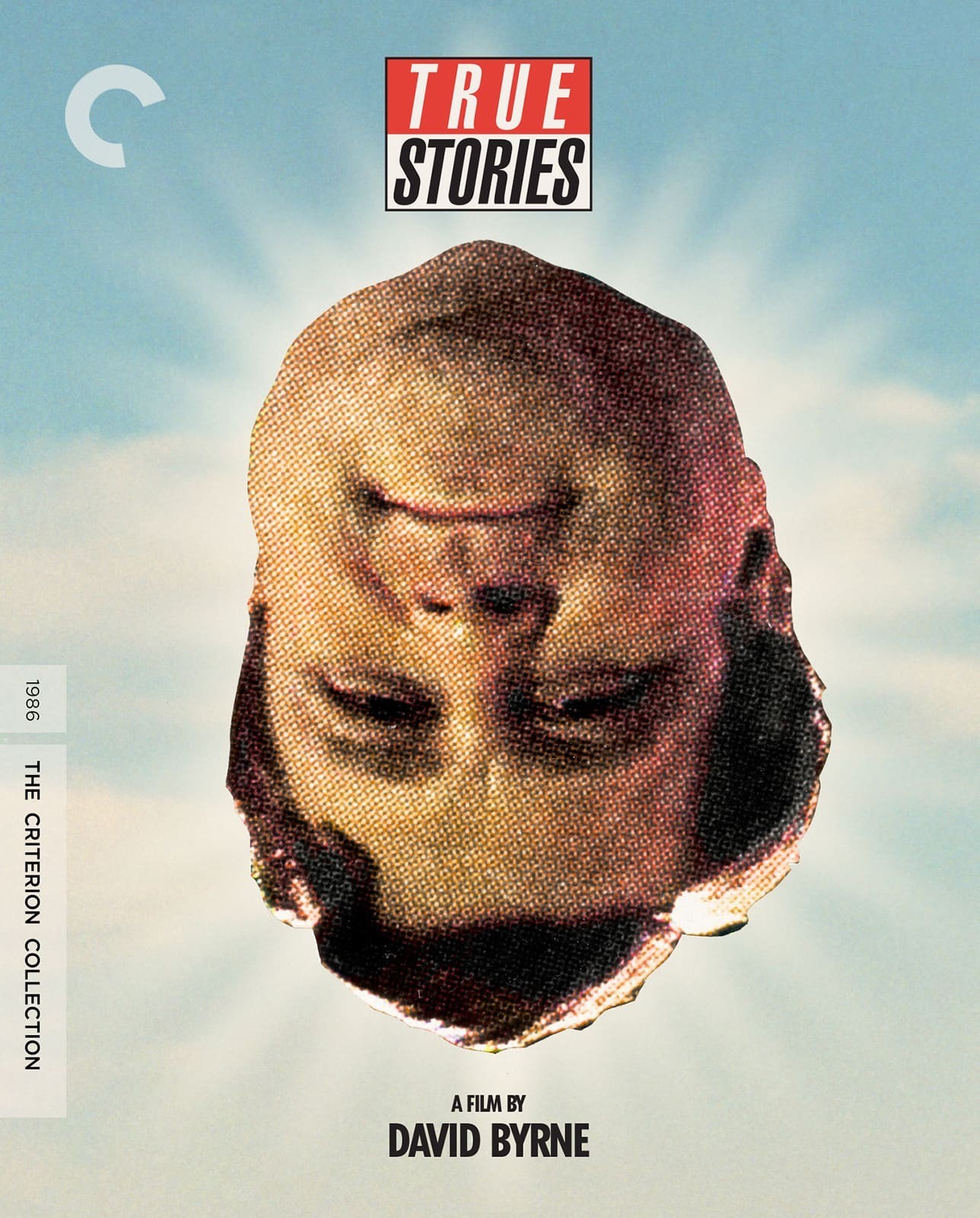 After the success of Talking Heads' concert film Stop Making Sense, David Byrne was given carte blanche to create a narrative film of his own. The result: 1986's True Stories, which Byrne once described as "60 Minutes on acid."
Order it here