By Gregory Adams
Published Feb 03, 2015
After being left on the cutting room floor, the Flatliners have opted to resuscitate a previously unreleased track recorded during the Dead Language sessions. The song, "Fangs," will crop up on a new 7-inch for Fat Wreck Chords.

A press release confirms that the group's next vinyl single lands March 10 as a "double A-side," with "Fangs" on one side of the record and Dead Language lead track "Resuscitation of the Year" on the flip. According to the group, "Fangs" was definitely in the running for making it onto the 2013 full-length, but they opted to shelve the song temporarily. It was apparently a decision that hung heavy on the Ontario outfit's consciences at the time.

"It took us almost two weeks to decide the fate of 'Fangs,'" vocalist Chris Cresswell explained in a statement. "Should we keep it on the record? Should we save it for something else? It was without a doubt the toughest call to make overall surrounding Dead Language. And now for your listening pleasure, it's yours. Loud and gnarly, so crank it up and bang your head."

You can scope out the single cover, prepped by artist Grey Days, up above. The backside cover is below.

In other new, Fat will also be dishing out a 7-inch platter for San Francisco's Western Addiction. Their I'm Not the Man That I Thought I'd Be arrives on March 10 as well. 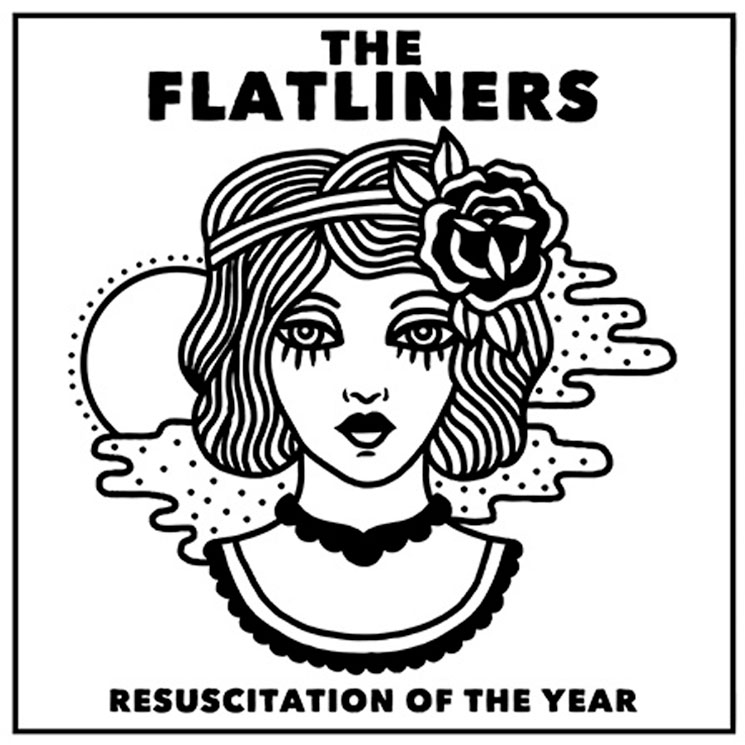