By Jessica Jalbert
Published Oct 18, 2017
Faith Healer, so named to keep Jessica Jalbert from being pigeonholed as a singer-songwriter, has evolved into a band for sophomore album Try ;), out now on Mint. She outlines her favourite spots in her Edmonton hometown. Location photos by Dana Zuk. 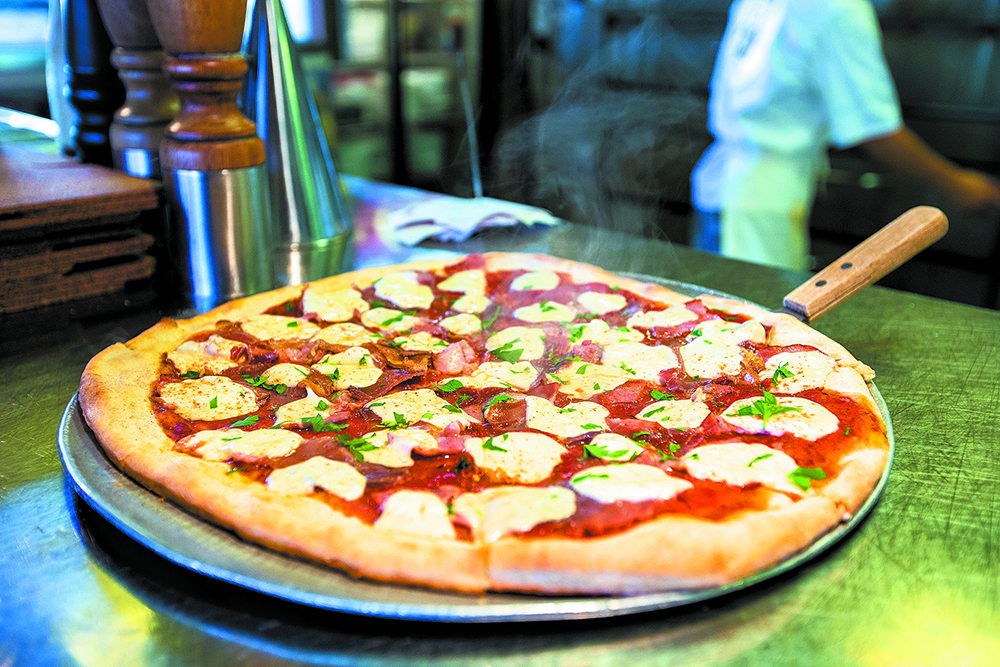 I've actually used Tony's Pizza as currency with the band [to pay for] studio work. I hate eating in restaurants but Tony's is in one of my favourite neighbourhoods, has been around since the '70s and their tomato sauce is perfect. 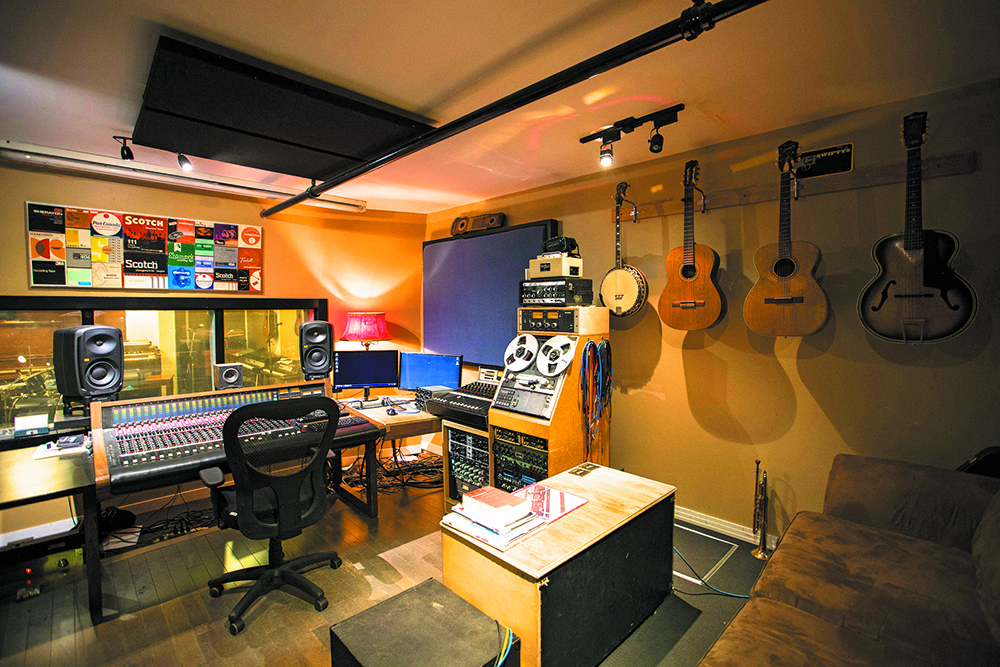 There are not a lot of places I enjoy being more the common area at Riverdale, listening to records and getting some inspiration between tracking. I know home recording is the way things are going, but I love a recording studio, and would recommend any band with a few days off in Edmonton try and book a session at Riverdale. It's very chill. 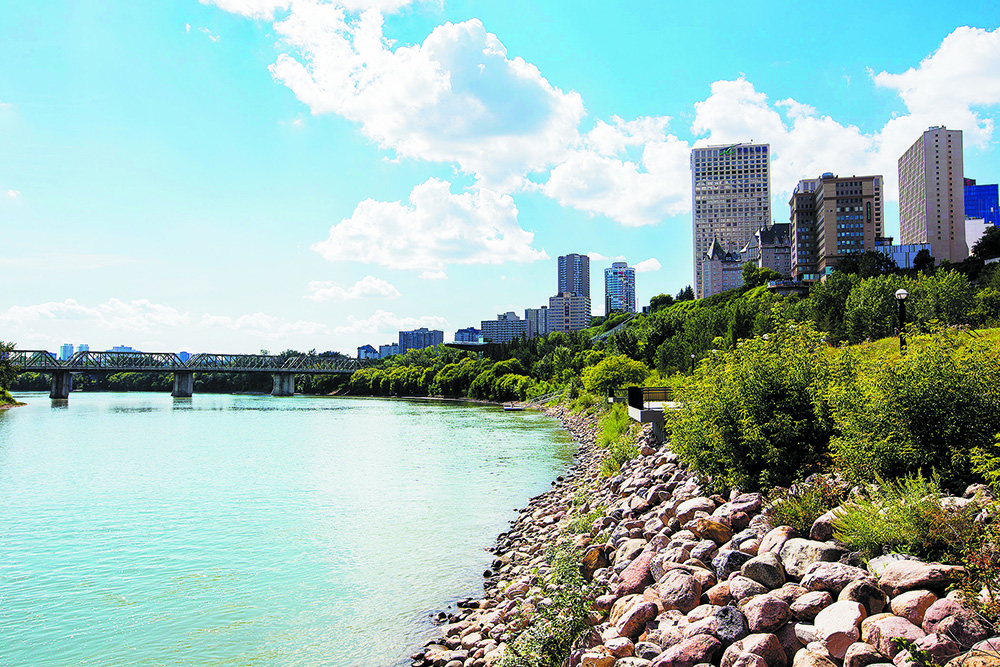 The other day I was driving, turned a corner and just laughed out loud at how beautiful the view was. It's so green and the river is fully swimmable, although a lot of people don't use it. We used to put on these secret shows on the river bank where we'd get maybe 30 people out sitting on the rocks. Once I was so high while I was performing that I was sure I'd pissed my pants, and everyone was pointing and laughing. They were actually pointing at a beaver swimming around behind me. 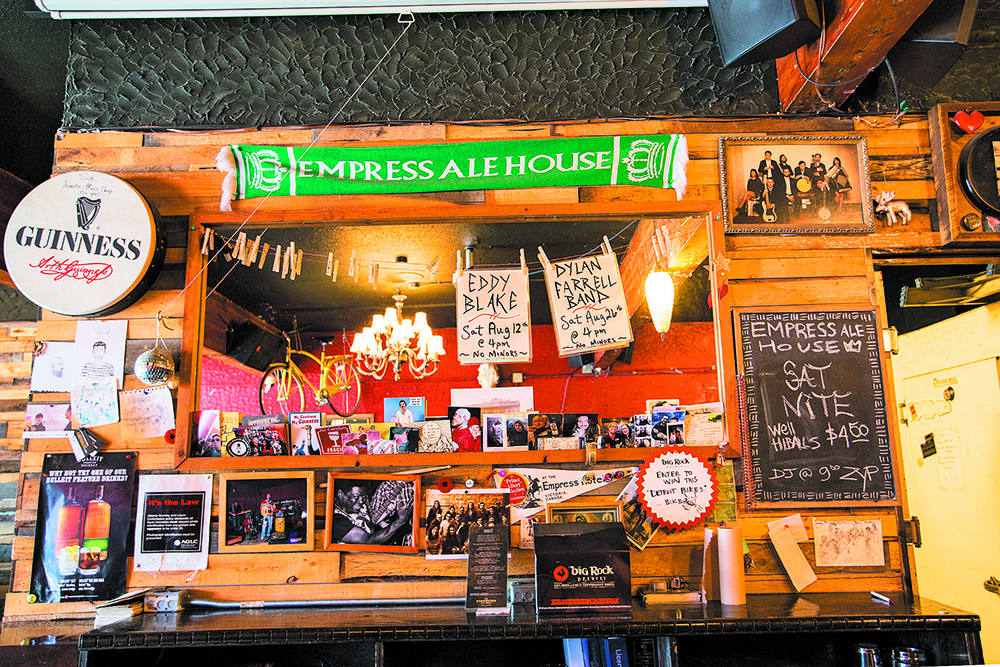 Empress has the nicest bartenders, the kind of place where you feel at home right off the bat, even if you're not a regular. 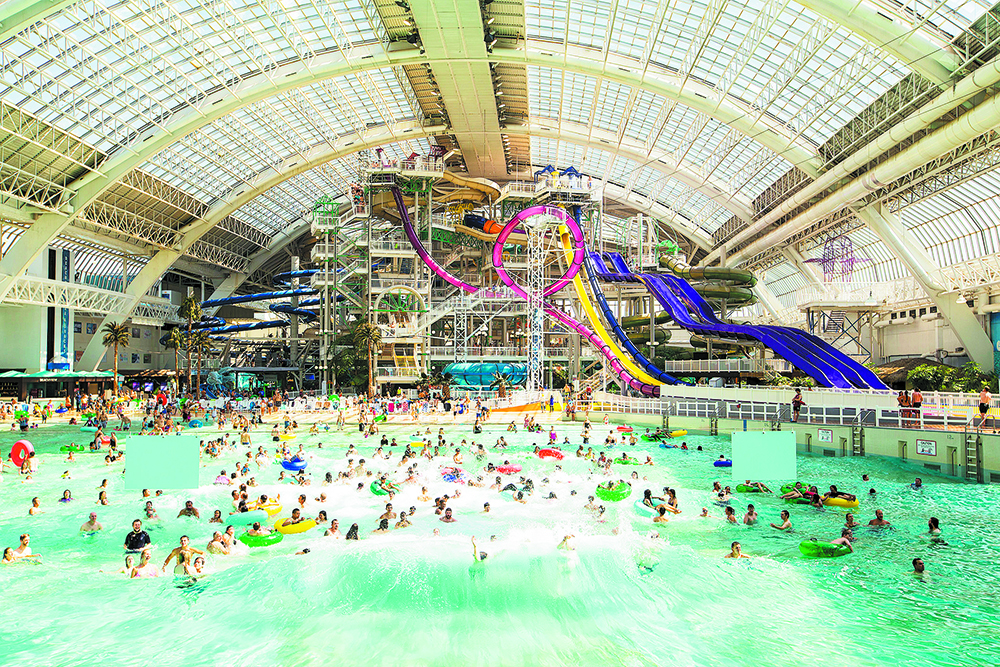 I dunno when I'm going to feel too old for this. I love the giddy feeling when you run up the stairs to get in line. I love when they get a new slide. And they recently introduced free soda fountains all over the park, so it's even more amazing.