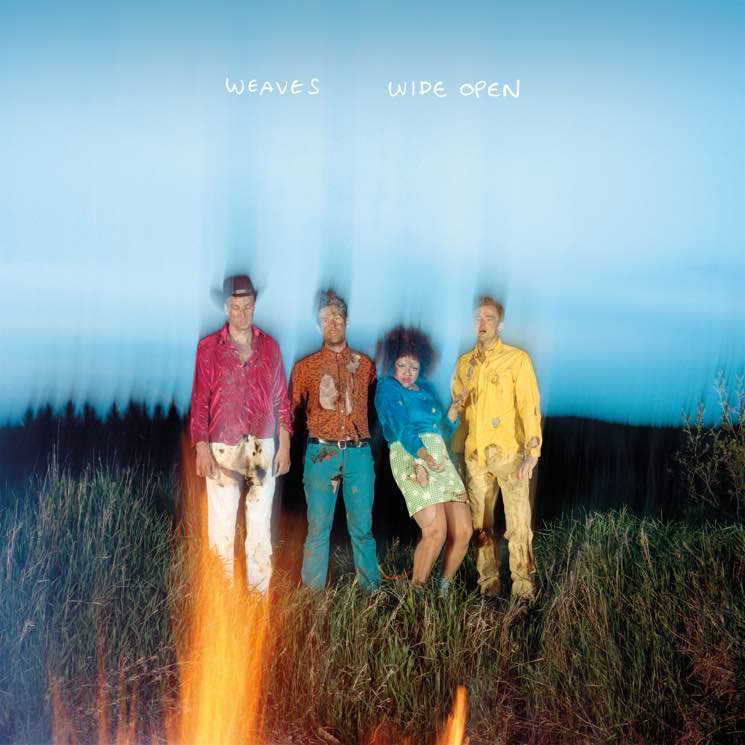 Weaves' 2016 debut stood in stark contrast to rock's stilted state, but Wide Open found the Toronto quartet embracing their role as one of the genre's most exciting bands going by making a big, classically anthemic record.

From the opening notes of "#53" through the strutting "Slicked," mid-tempo power-ballad "Walk Away" and epic closer "Puddle," the band hit all the notes we've come to expect from our stadium rock heroes. Yet Weaves filter the form through their typically jazzy, askew — and always fun — musical worldview, conforming to expectations just long enough so they can fuck with them.
Ian Gormely 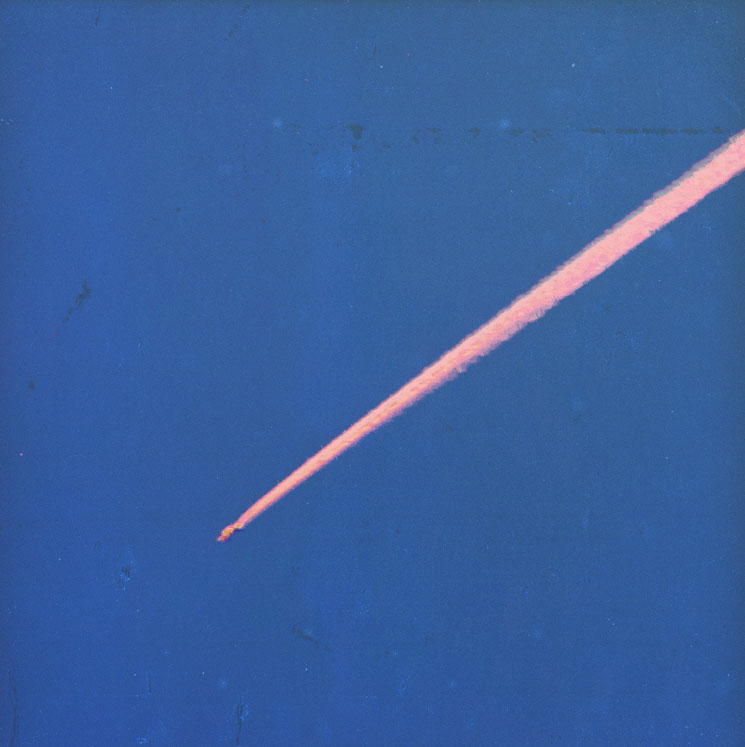 On his second album as King Krule, London songwriter Archy Marshall asks listeners to spend an hour wallowing in his regret and fury. But The OOZ isn't merely a tortured artist record; its dark subject matter belies Marshall's ability to glom onto different genres and absorb them into his own cohesive sound.

Wilted Bossa Nova ("Logos"), charging punk ("Emergency Blimp") and noir-ish jazz ("Biscuit Town") bathe tracks in nocturnal unease, while Marshall bellows fractured narratives of insomnia-ridden nights and drunken mistakes. It's a discomfiting experience, but Marshall's ability to sustain this mood without lapsing into self-flagellation or cliché makes The OOZ one of the year's most haunting listens.
Matthew Blenkarn 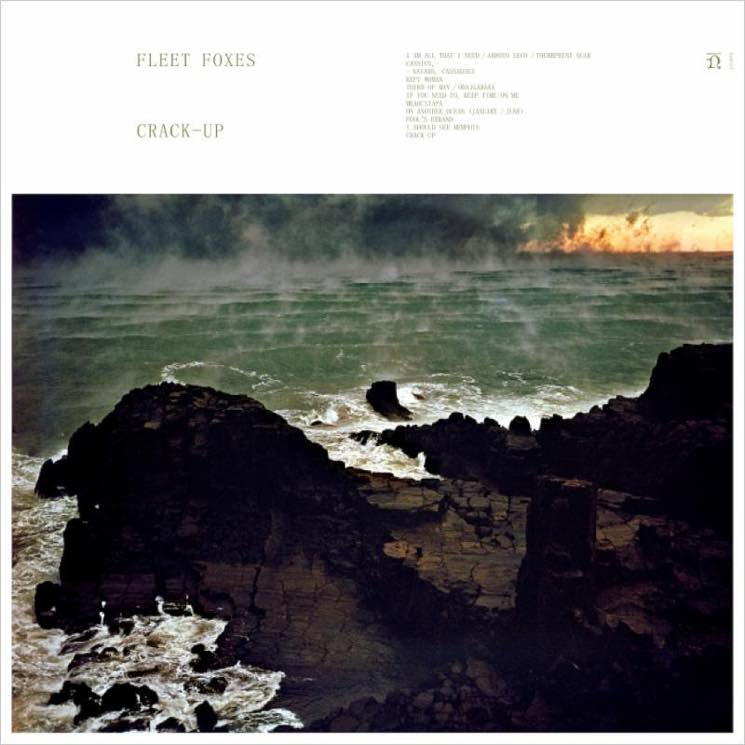 After being largely absent through indie folk's time in the spotlight of pop music trends, Fleet Foxes avoided falling victims to the very sonic tropes they helped popularize with Crack-Up. It's a record at once dynamically challenging, compositionally impressive and infinitely more rewarding than what those same peers have created to this point — and with their trademark immaculate harmonies intact.

As frontman Robin Pecknold expressed on Reddit last year, "I feel like there was a period from 2012 to 2016 where it would have been very culturally exhausting to release a 'folk'-sounding album." In our currently exhausting culture, Crack-Up is a welcome retreat.
Calum Slingerland 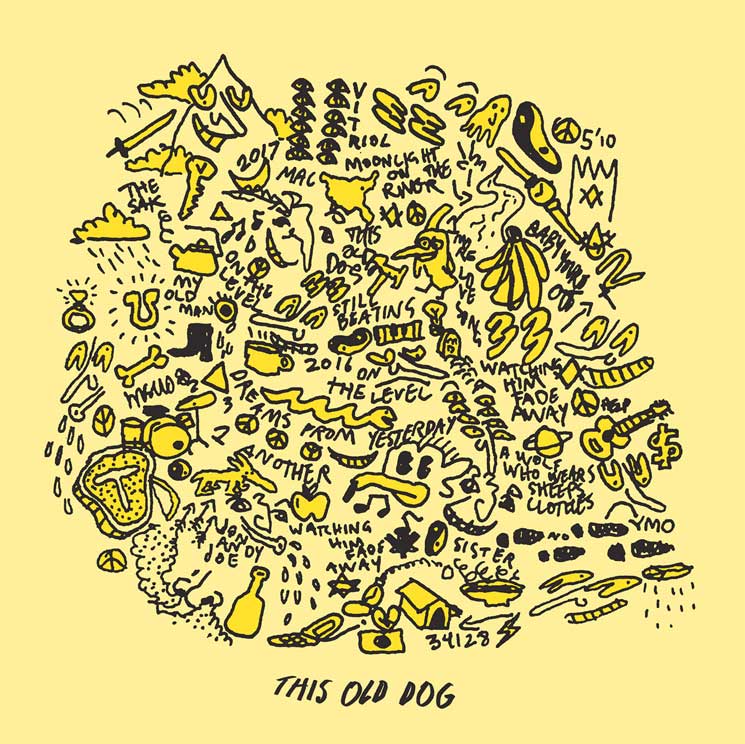 On his third full-length and first as a Los Angeles resident, the BC-born singer-songwriter set aside a lot of the humour that's made him such a beloved figure in order to explore more solemn themes like mortality and his damaged relationship with his estranged father. This introspection, coupled with the reliance on only an acoustic guitar and keyboard, further illuminated both his developing musicianship and his fascination with '70s soft rock influences.

With This Old Dog, Mac DeMarco proved that he isn't just a butt-rearing hero for millennials — he's also one of the most talented songwriters of his generation.
Cam Lindsay 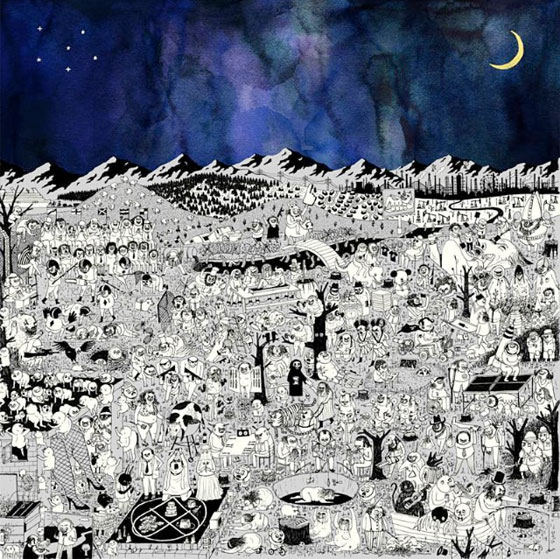 Pure Comedy might not be the best record of the year, but it's that special, rare breed of album that makes you feel awful while still compelling you to listen over and over. Josh Tillman hammered out a politically and philosophically charged folk diary that doesn't just beg its listeners to re-evaluate their lifestyles and beliefs by theme and lyrics, but through the warm sonic coercion of strings and rich acoustic guitar.

Full of wit, sadness and only one or two real preachy old man lines (like the bit about Taylor Swift in VR — yikes!), Pure Comedy oozes the pessimism of 2017 without succumbing to it entirely.
Corey van den Hoogenband
« Previous