By Exclaim! Staff
Published Dec 05, 2017
Last week, we began the annual rollout of our genre-specific album lists for the Best of 2017, including the Top 20 Pop & Rock Albums, our Top 10 Soul and R&B Albums and the Top 10 Metal and Hardcore Albums of the Year, and we're back at it this week. Yesterday (December 4), we tackled the Top 10 Folk and Country Albums of 2017; today, we're counting down the best hip-hop albums of the year. Find our list below. 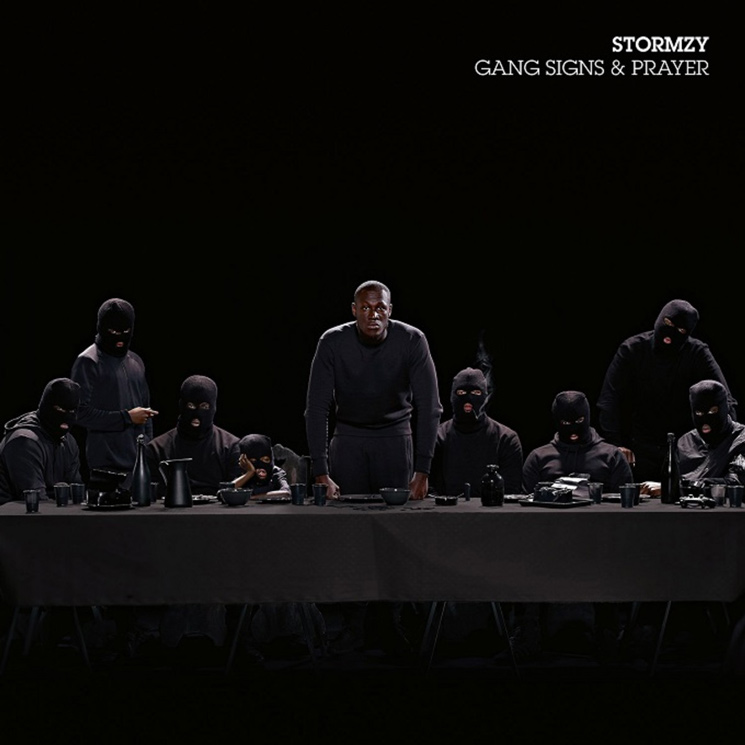 The proper studio debut from Stormzy — the unusually tall South London MC known for his blistering YouTube freestyle and enthusiasm for Jeremy Corbyn — might well be the perfect grime crossover record. If you fell in love with Stormzy based on his rapid-fire flaying of lesser MCs, there's plenty of that here; fans of Stormzy's early work won't be disappointed with Gang Signs and Prayer, either.

That said, there's also a ton of material that solidifies Stormzy as a bona fide pop star. He sings — quite well, actually. And with feeling. Most singing rappers should be jealous of him. If "Cigarettes & Kush" — yeah, that's a ballad — doesn't make you cry, you're a feelingless monster.

Stormzy is well on his way to being grime's first global superstar, and frankly, he deserves it.
Chris Dart 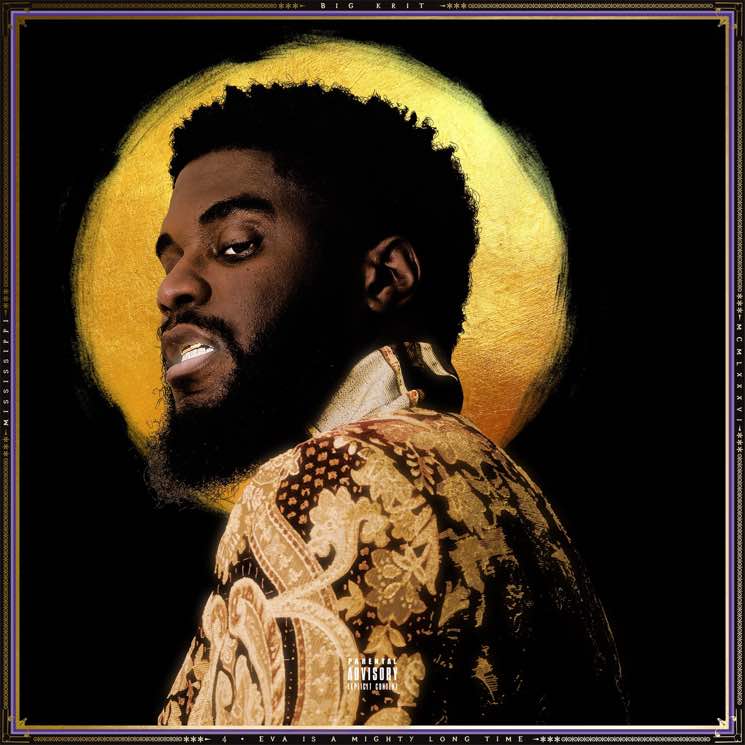 Few artists these days make songs as distinctive, timeless and heart wrenching as "Keep the Devil Off," the brightest of numerous highlights on Big K.R.I.T.'s latest album, 4eva Is a Mighty Long Time. Elsewhere, that raw, lo-fi spiritual track is juxtaposed by lusher numbers like the DJ Khalil-helmed "Aux Cord," the opulent, jazzy "The Light" and bangers galore: the T.I.-assisted "Big Bank," for example, and "Ride Wit Me," a collaboration with Bun B that also features a posthumous Pimp C verse, among others.

Such a wide variation is to be expected on a 22-track double album, yet there's nary any filler to be found here. 4eva Is a Mighty Long Time is an ambitious LP that not only justifies its runtime, but stands among 2017's best.
Kyle Mullin 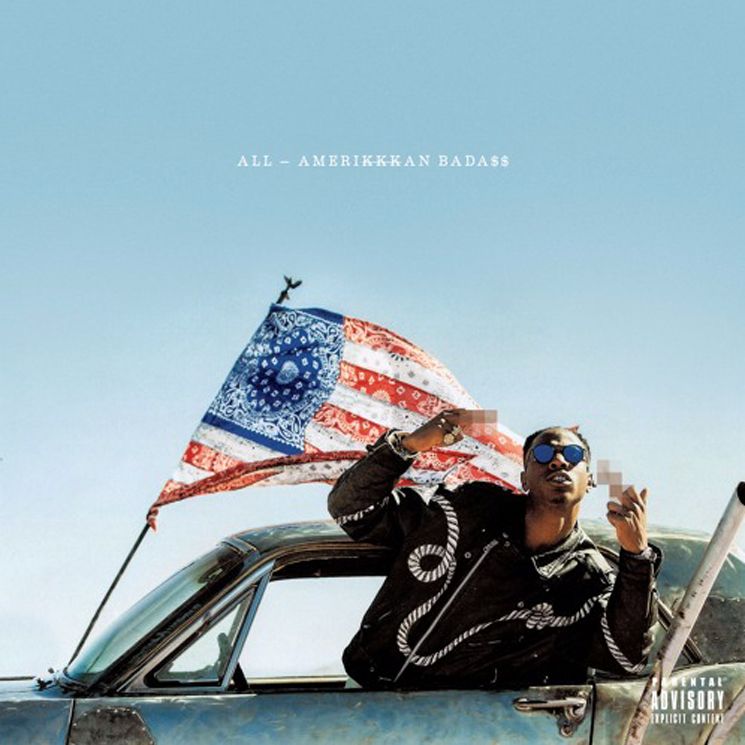 Is it possible to simultaneously be out of step with the times while totally embodying them? Joey Bada$$ makes a strong case with his sophomore album. Though his production is still deeply indebted to golden age hip-hop, lyrically Bada$$ plants himself firmly in the present moment.

Hope has turned to toxic nostalgia in America, but it's the former that takes the spotlight here. With no heroes in sight, it's up to Bada$$ to take the mic and speak truth to power, and his words offer a glimmer of light in otherwise dark times.
Ian Gormely 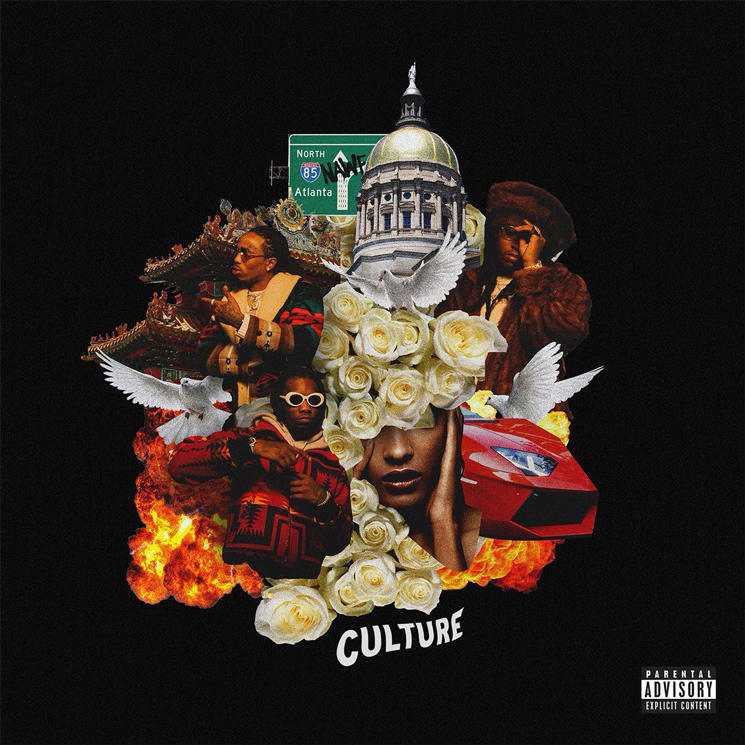 Love them or hate them (or problematically fave them), Migos firmly planted a flag in 2017. They perfectly synthesized their triplet flow and minor chords formula into a collection of songs from which nearly all could work as singles. With C U L T U R E came a complete album of greater consistency than their previous slew of mixtapes and one-off songs.

The album title itself is a righteous proclamation of their work being just as intrinsic to the fabric of hip-hop as any boom-bap archetype. While the core lyrics and subject matter are easy critical targets, there is a technical and humorous proficiency in how they are presented that needs to be acknowledged. "Bad and Boujee" was of course C U L T U R E's landmark song, but "T-Shirt," "Slippery" and others rang out too. This north Atlanta trio very much owned the sound of 2017.
Michael J. Warren 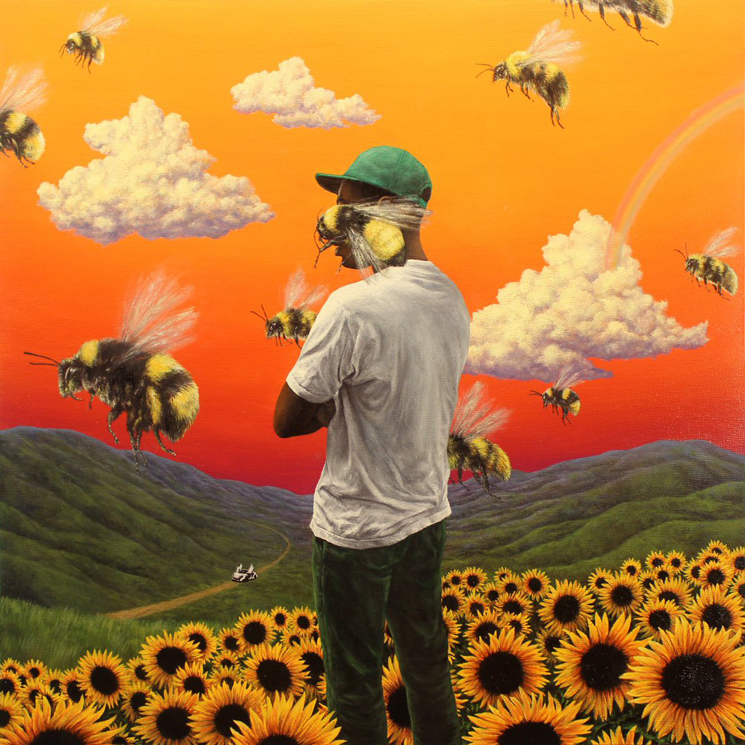 Tyler, the Creator has always displayed ambition and ingenuity, but there's always been a thread of childishness in his work that made it easy to underestimate him. On Flower Boy, he asserts himself as a grown man and reveals all that's been lurking behind his cheeky exterior.

It's Tyler at his most mature and vulnerable; a frank self-analysis. But rather than aim for the clichéd melancholy that marks most coming-of-age albums, he juxtaposes heavy themes like fear, loneliness and the politics of sexuality with fresh, buoyant production that keeps the project from sounding bleak. It's a tight, cohesive project on which he masters the art of adulting.
A. Harmony