By Gregory Adams
Published May 18, 2012
Earlier this week, Black Sabbath drummer Bill Ward announced he was officially pulling out of the group's reunion shows this year, citing unfair contract negotiations for his departure. Obviously, the rest of the band felt a bit miffed by his decision, as they've gone and removed the percussionist from the classic promo shots that exist on their website.

In, quite frankly, one of the funniest/bitterest moves we've seen in some time, Sabbath's newly redesigned homepage features a series of photographs, and even some painted portraits, featuring the, uh, classic power trio of singer Ozzy Osbourne, guitarist Tony Iommi and bassist Geezer Butler.

You can see some of the chopped and cropped pics, which erase Ward from their collective history like an ex-flame, down below. Also head to the gallery on the Sabbath site here to feast your eyes on the large selection of now Ward-less photos.

The group did issue a reasonably vague statement that sort of skirts the issue, but the altered photographs certainly fill in the blanks.

"We have decided not to make any detailed comment on Bill's latest statement," they posted on Facebook. "There are two sides to every story. We have been working hard at rehearsals making excellent progress after Tony's treatments and we have engaged a substitute drummer for the forthcoming shows."

Black Sabbath play their first show with the substitute drummer tomorrow (May 19) at Birmingham, UK's 02 Academy.

Thanks to Brooklyn Vegan for the tip.

UPDATE: According to some online reports, Ward asked via his lawyer that his name and likeness was not used in any way to promote the upcoming Sabbath dates. However, in a statement about Ward's photos being removed, the band simply said, "We have temporarily removed Bill Ward's images from the main pages of the blacksabbath.com official website." To us, though, there seems to be a big difference between using Ward's image to promote upcoming shows and having him removed from countless archival promo photos. 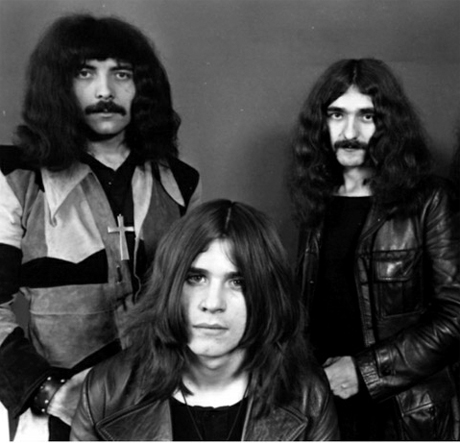 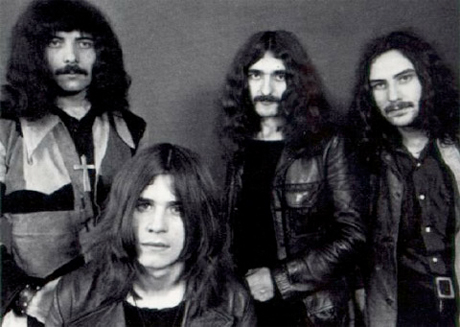 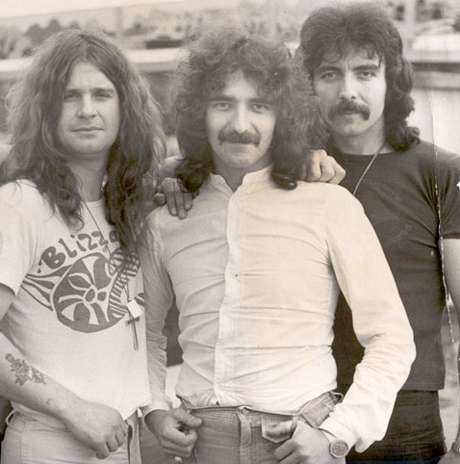 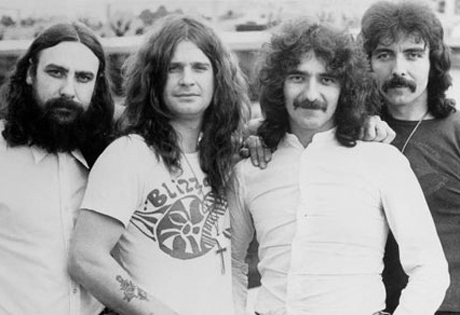