By Sarah Murphy
Published Jan 27, 2017
If you thought your videogame collection was impressive, a Nintendo Wii enthusiast from Wyoming is ready to put you to shame. NintendoAge forum member NintendoTwizer revealed earlier this week that he's completed his collection of every Wii game ever released — that's right, all 1,262 of them.

For reference, he used this full list of included titles, and notes that variants (i.e., copies with alternate cover art or special editions), demos, double-packs and Netflix discs are not included. He also points out that after just one release in 2016 (Just Dance 2017), it's unlikely that any further games will be released for the console.

Perhaps even more impressive than the sheer number of games collected is the relatively short amount of time it took NintendoTwizer to amass the set. His current collection began after he bought a new house in December 2015, having sold about 100 titles he previously owned prior to the move.

In addition to the games, the gamer's collection also boasts four Wii consoles (in white, blue, red and black) and 12 unique Wiimote controllers.

He details his full history with the Wii system, explains the process behind the current collection and shows off some of his rarer finds over here on the NintendoAge forum. There are also plenty more photos of his killer collection over there, but you can check out a few down below. 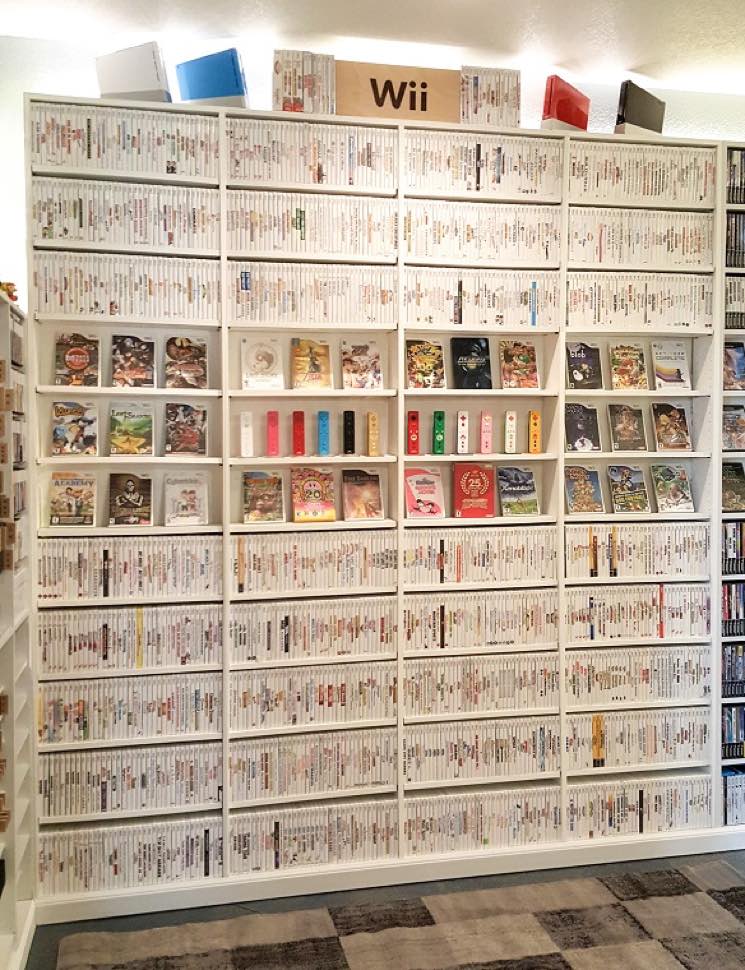 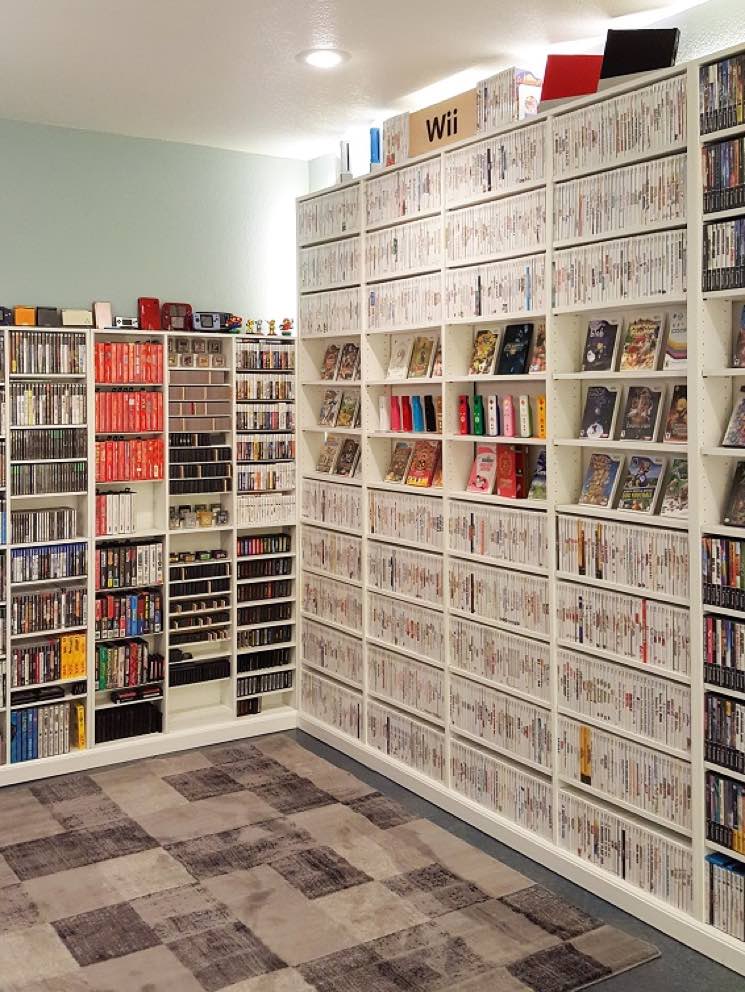 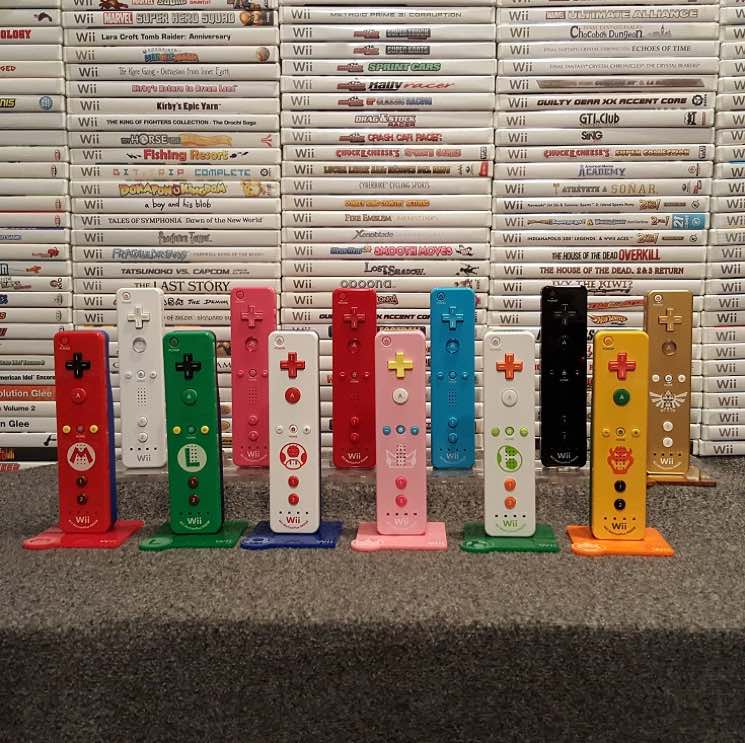