The spot is called Beetle House, and its purveyors promise "an atmosphere and menu inspired by the works of Tim Burton."

Beetle House has offered up some photographic evidence of their cocktails, which include The Jack Skellington and The Chocolate Factory.

Further, the bar will also have a full food menu which you can peruse here. We're not sure about you, but we're dying to try the Edward Burger Hands followed by the Warm Wonka Bar Chocolate Cake.

Beetle House is expected to open at the end of the month, so plan your trip to New York accordingly.

Thanks to /Film for the tip. 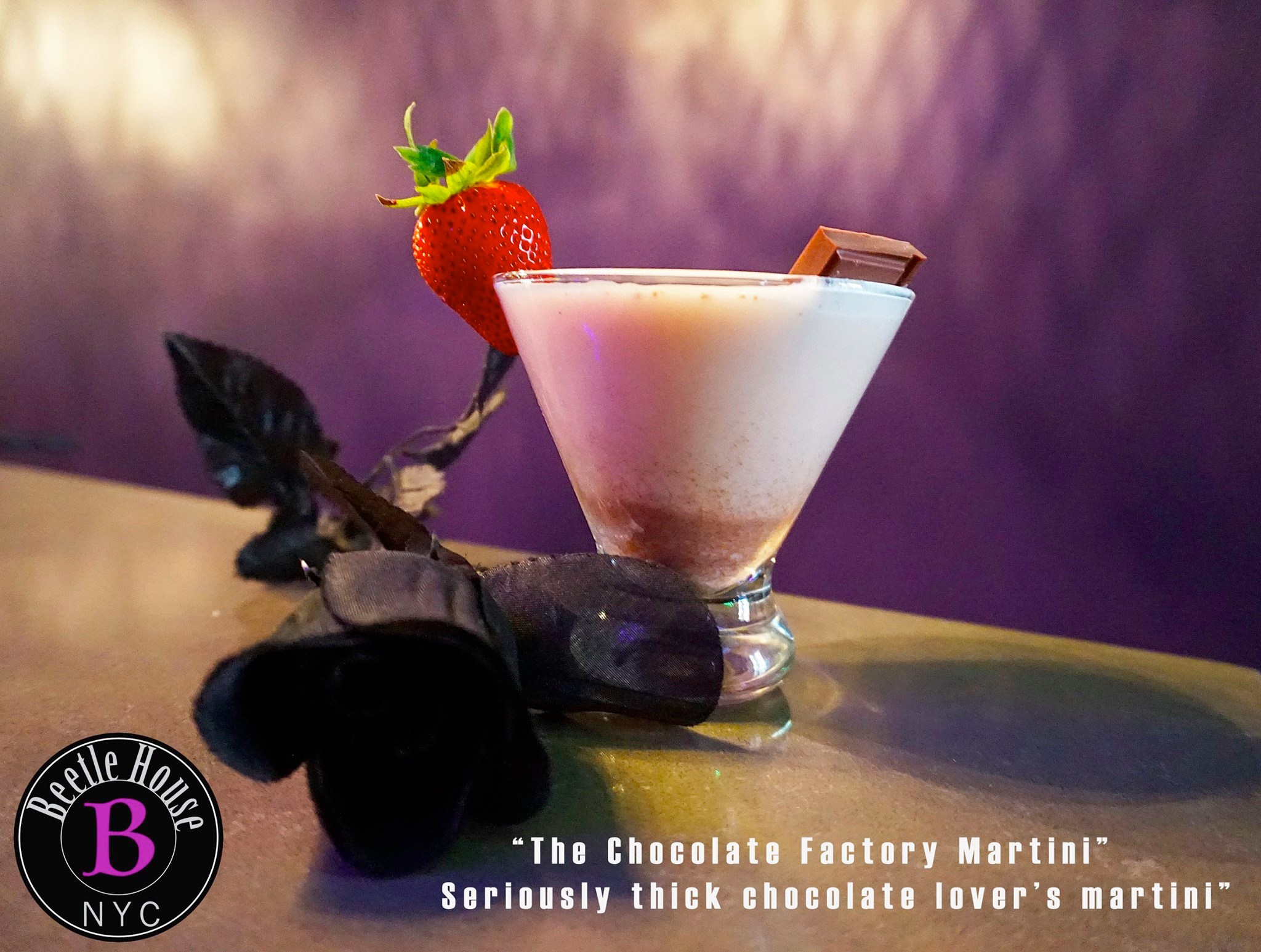 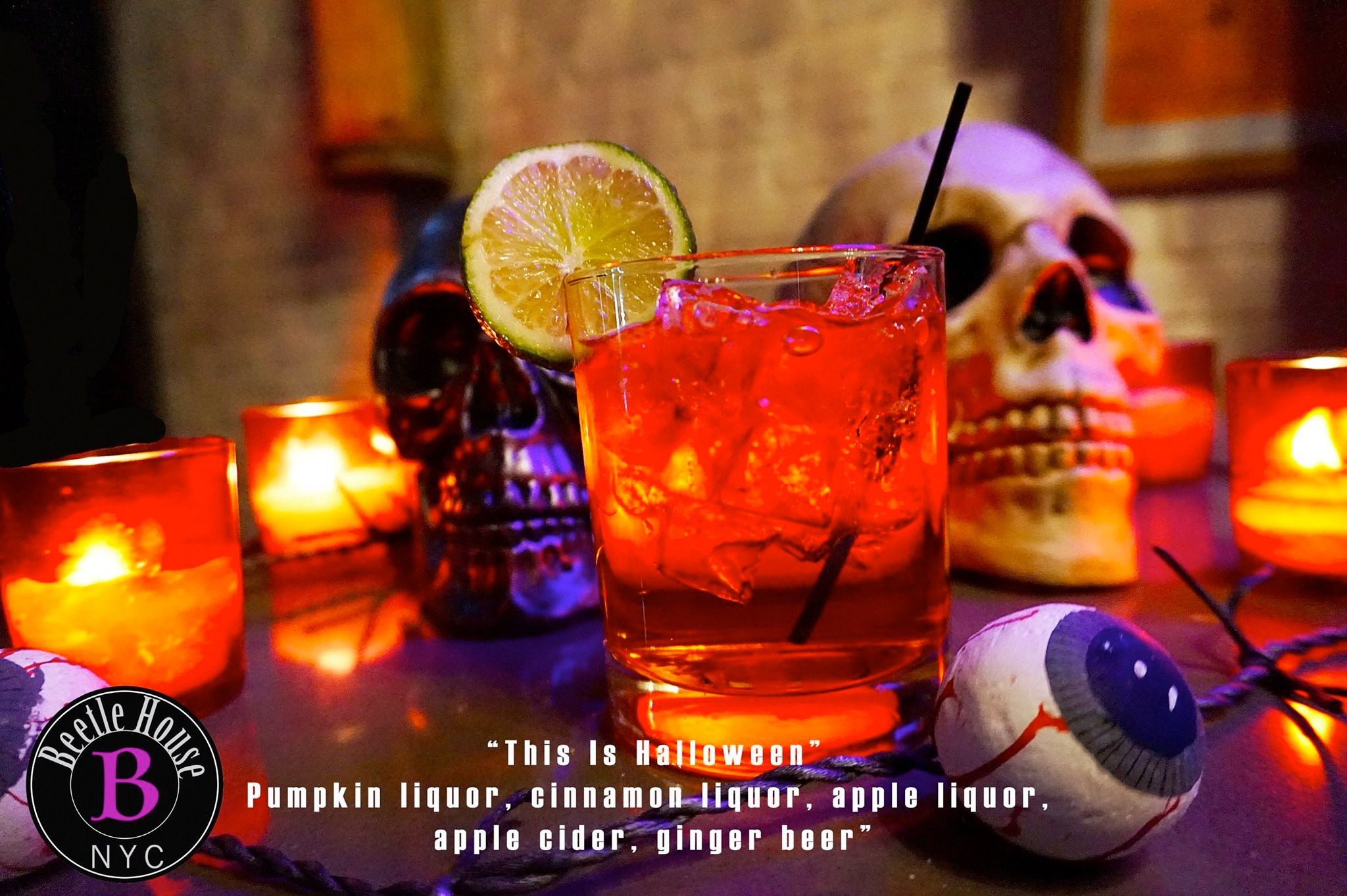 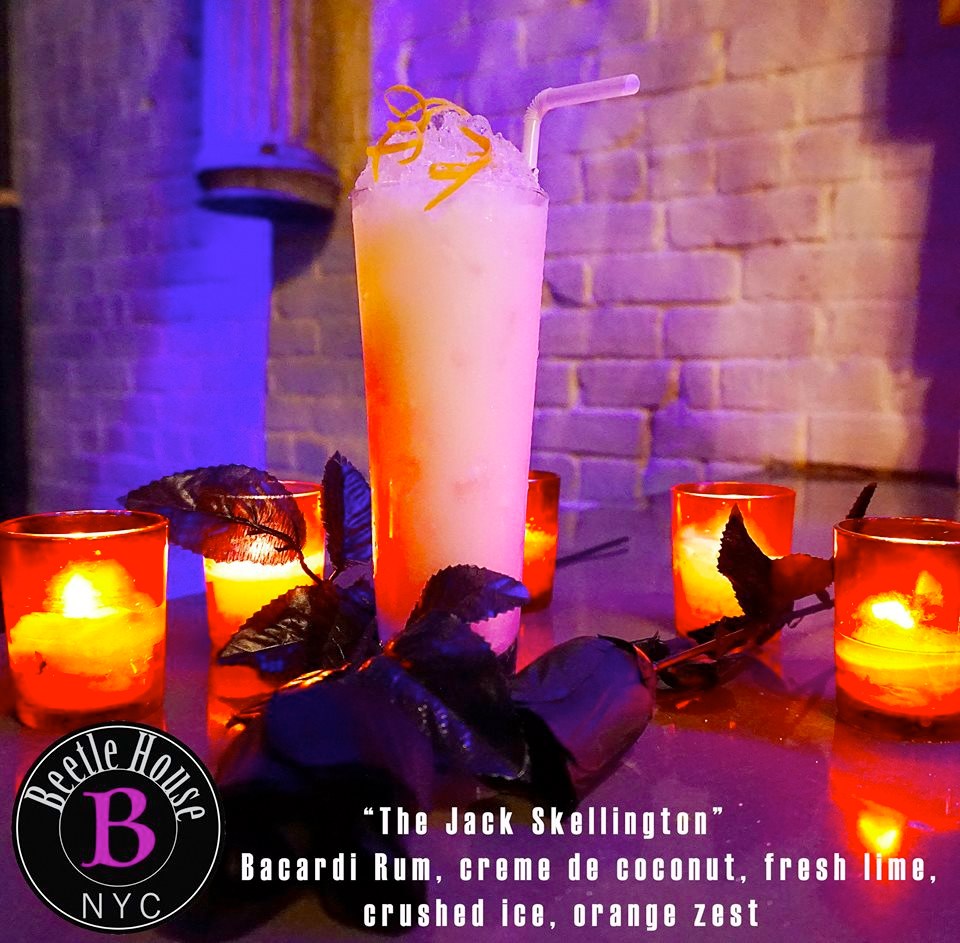