By Josiah Hughes
Published Jan 06, 2017
Last year, director (and son of David Bowie) Duncan Jones spent plenty of time teasing his upcoming film Mute, even going so far as confirming its relationship to his cult classic Moon. Today, more information about the film has emerged.

Set in the near-future, Leo (Alexander Skarsgård) is a bartender living in the pulsing city of Berlin. Because of a childhood accident, Leo lost the ability to speak and the only good thing in his life is his beautiful girlfriend Naadirah (Seyneb Saleh). When she vanishes without a trace, Leo's search for her takes him deep into the city's seedy underbelly. A pair of wisecracking American surgeons (Paul Rudd and Justin Theroux) are the only recurring clue and Leo is forced to take on this teeming underworld in order to find his love.

The film doesn't have a release date just yet, though it's expected to arrive sometime this year through Netflix. Further, you can check out some images from the film above and below. 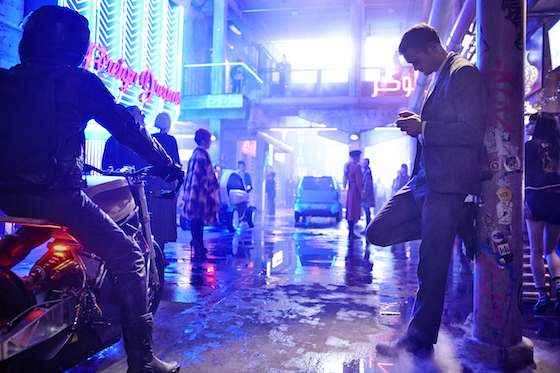 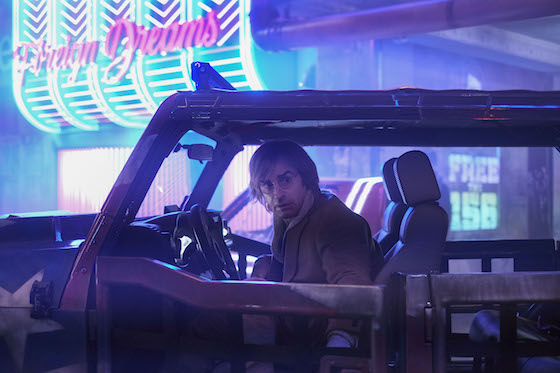