By Josiah Hughes
Published Nov 18, 2017
Some 14 years after the release of the original film, Brad Bird's The Incredibles will finally get a sequel next summer. Today, we get our first official taste of the animated feature.

An official synopsis promises that once again the film will follow the family dynamics of a group of superheroes as they navigate life at home while also facing off against a new foe. The film features the voice talents of Craig T. Nelson, Holly Hunter, Sarah Vowell, Huck Milner and Samuel L. Jackson. 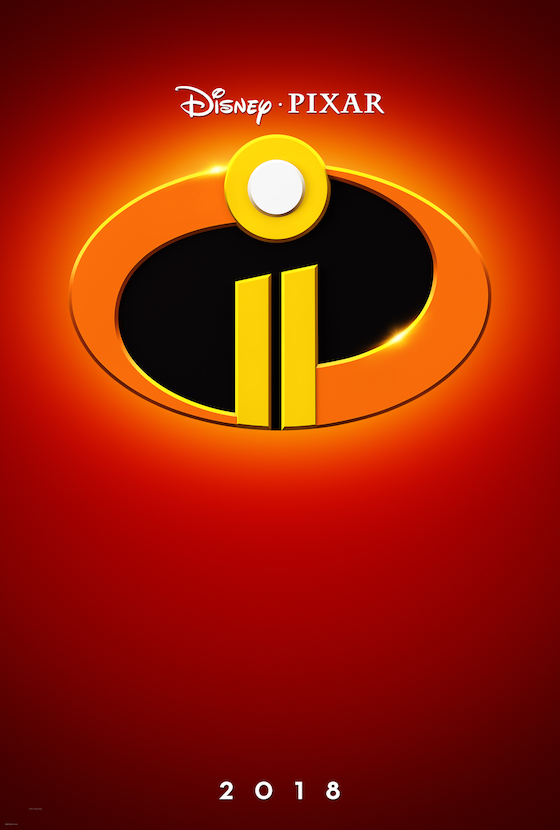